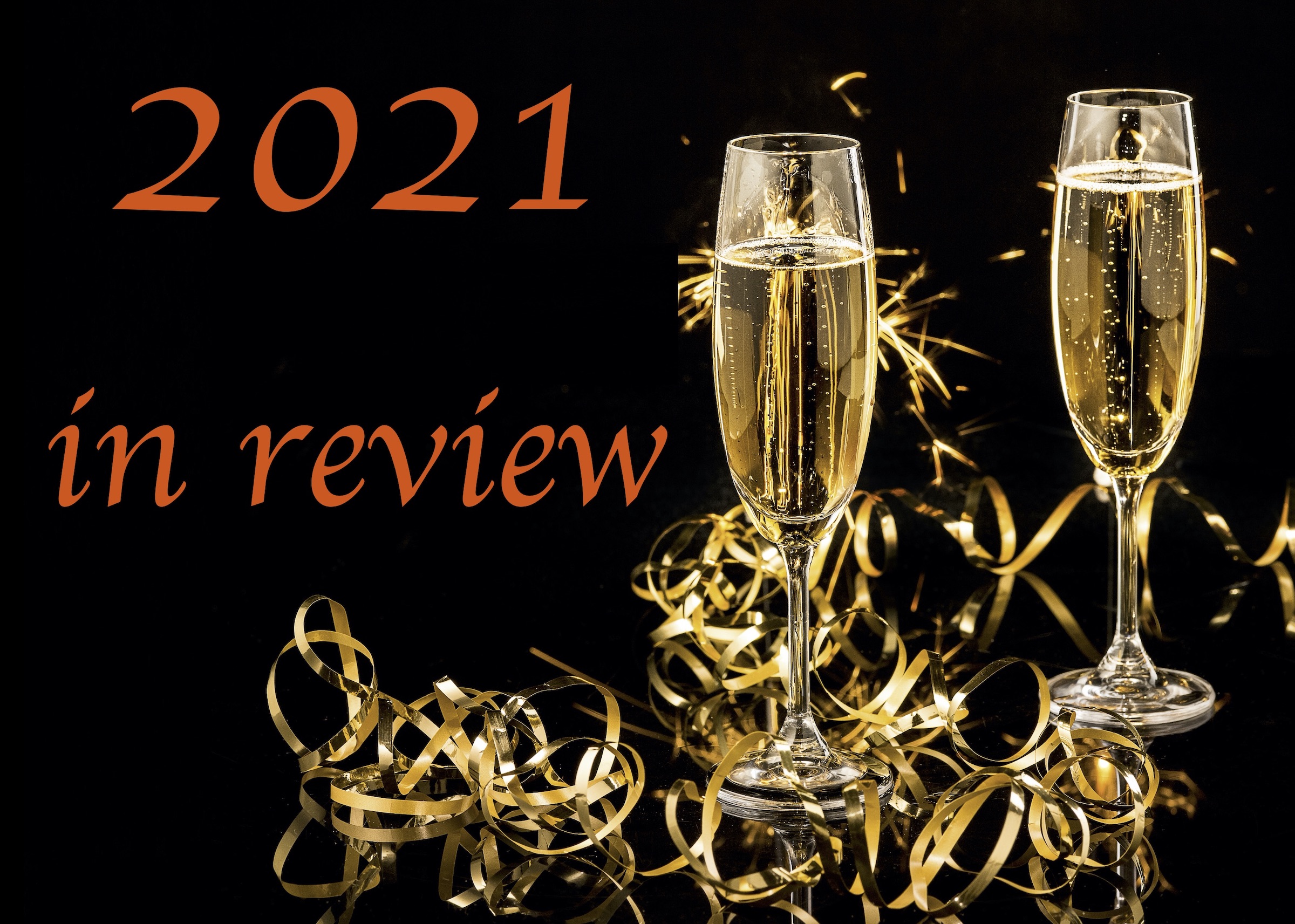 We know there are 52 weeks in a year, so how is it possible that today, 31 December 2021, is the 53rd Friday this year? The answer is quite simple. If the first Friday of the year falls on 1 January – as it did this year – or on 2 January in a leap year such as 2016, then the last and 53rd Friday will fall on 31 December. This has been an eventful year and so we reflect on some of those events in today’s blog.

In January we acknowledged the appointment of Tania Douglas, co-founder and board member of CapeRay, as the new Editor-in-Chief of the international journal, Medical Engineering & Physics. Sadly, it was just two months later that we reported Tania’s death following a courageous battle with breast cancer. She was aged just 51. Tania is survived by her parents, Aubrey and Rita Douglas (seen below left) who have recently established a scholarship in their daughter’s name that will, in perpetuity, support postgraduate biomedical engineering students. 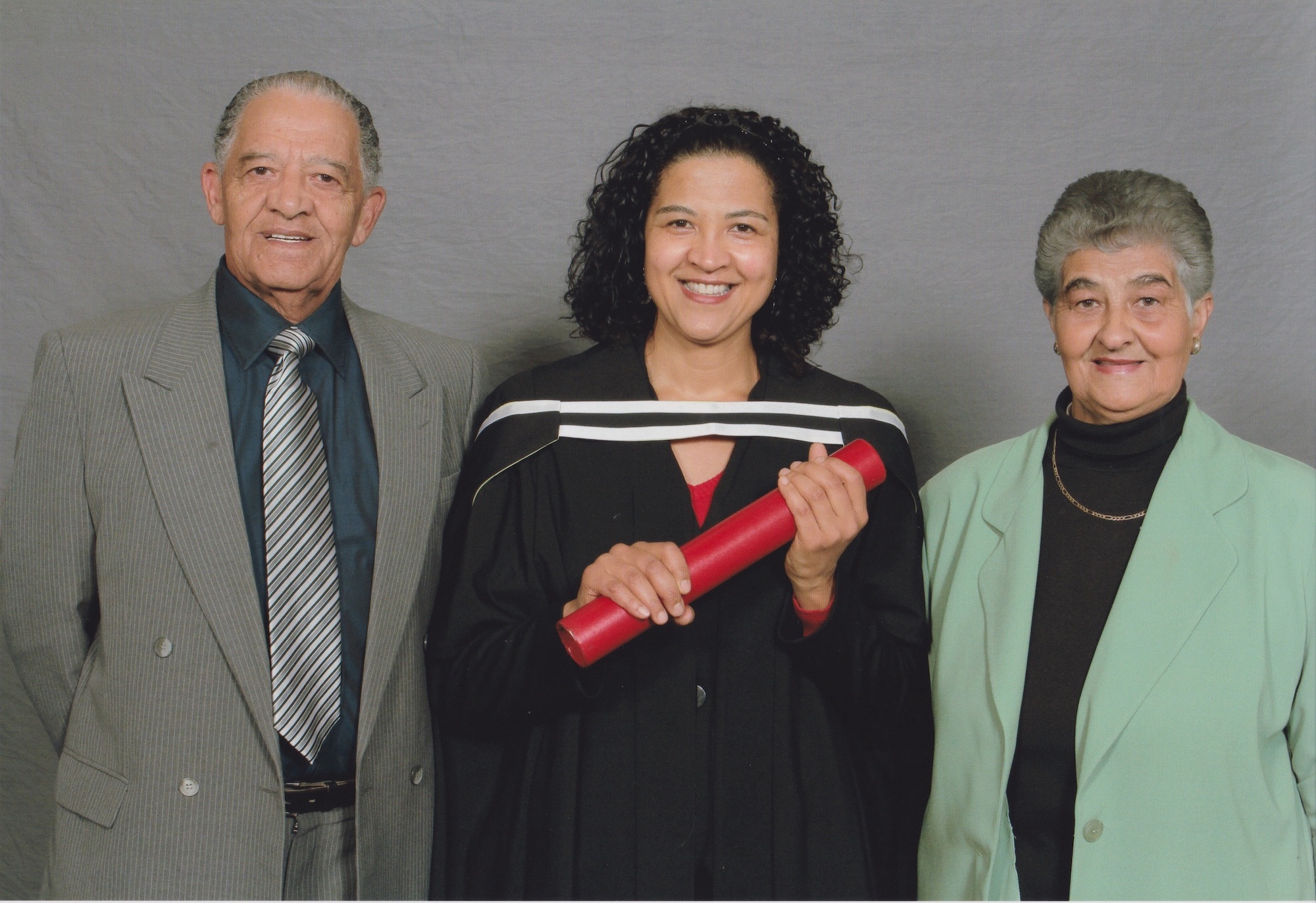 In June, we reviewed the origins of digital breast tomosynthesis (DBT), a novel technology that has made a major impact on the early detection of breast cancer. We recognised the pioneers who developed DBT, including the original inventor Daniel Kopans and his protégé Tao Wu who continue to collaborate. South Africa and China are two countries that provide financial incentives to academics who publish in international journals, and in July we highlighted the perverse outcomes of this practice.

In August we celebrated ten years during which period we had published a blog every Friday without skipping a single week. That amounted to 521 stories, the extra one because there were 53 Fridays in 2016. September saw the launch of RemotEye Suite by Italian company NeoLogica that had collaborated with CapeRay’s engineers to customise their diagnostic viewer so that it supports the DICOM files generated by our dual-modality Aceso system. 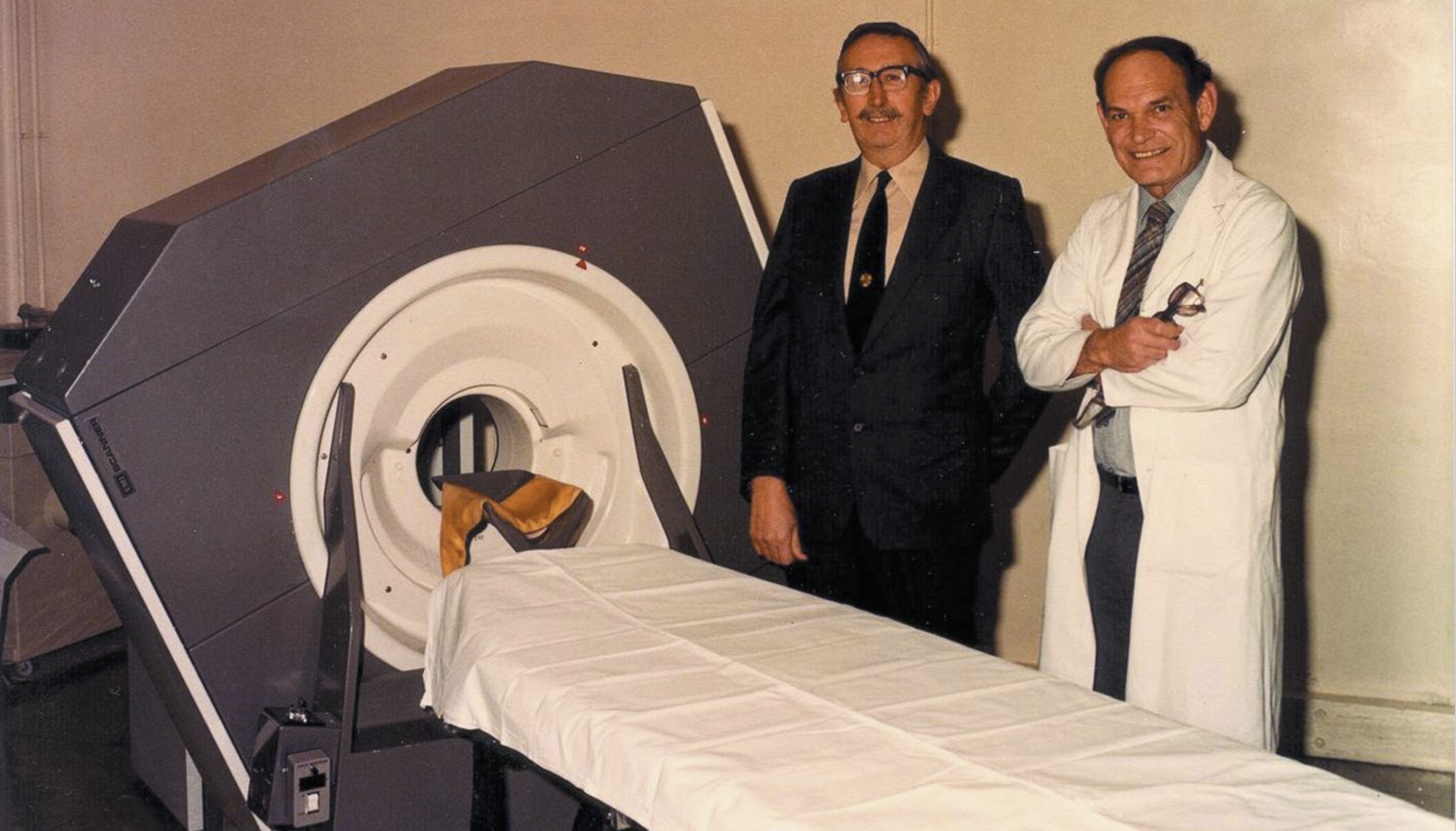 On 1 October 2021, we recognised it had been 50 years since South African radiologist Jamie Ambrose, working with UK engineer Godfrey Hounsfield (seen at right), made history by performing the first computed tomography (CT) scan on a live patient, revealing a brain tumour. In 1979, the Nobel Prize in Medicine was shared by Hounsfield and the South African physicist, Allan Cormack. Also in October, we reported the breakthrough system developed by another South African, Kathryn Malherbe, who combined point-of-care ultrasound with AI to diagnose breast cancer. The year ends on a happy note with Kathryn, who underwent major surgery the day after the blog appeared, making a full recovery.