A Breakthrough from Cape Town

Earlier this week, a woman with severe aortic valve stenosis was operated on successfully at Groote Schuur Hospital by Jacques Scherman, head of the clinical unit in the Division of Cardiothoracic Surgery at the University of Cape Town (UCT). As part of the procedure to replace the patient’s damaged valve, he deployed a novel catheter developed by the company, Strait Access Technologies (SAT). The procedure was significant because it constituted a first-in-man (FIM) clinical study that requires very stringent ethical and medical oversight.

Scherman, who had previously performed bench-top testing of the balloon catheter on an explanted heart rig – there are no animal models for aortic valve stenosis – commented: “The SAT catheter does have a major advantage in terms of physiological function: being a non-occlusive hollow device, it allows the cardiac output to be maintained during inflation and deflation of the valvuloplasty balloon. This means we do not need to use rapid ventricular pacing – which temporarily halts cardiac output – and which has to be used with existing commercial devices since they are occlusive by design. Rapid ventricular pacing cannot be used for prolonged periods and has detrimental short- and long-term effects.” 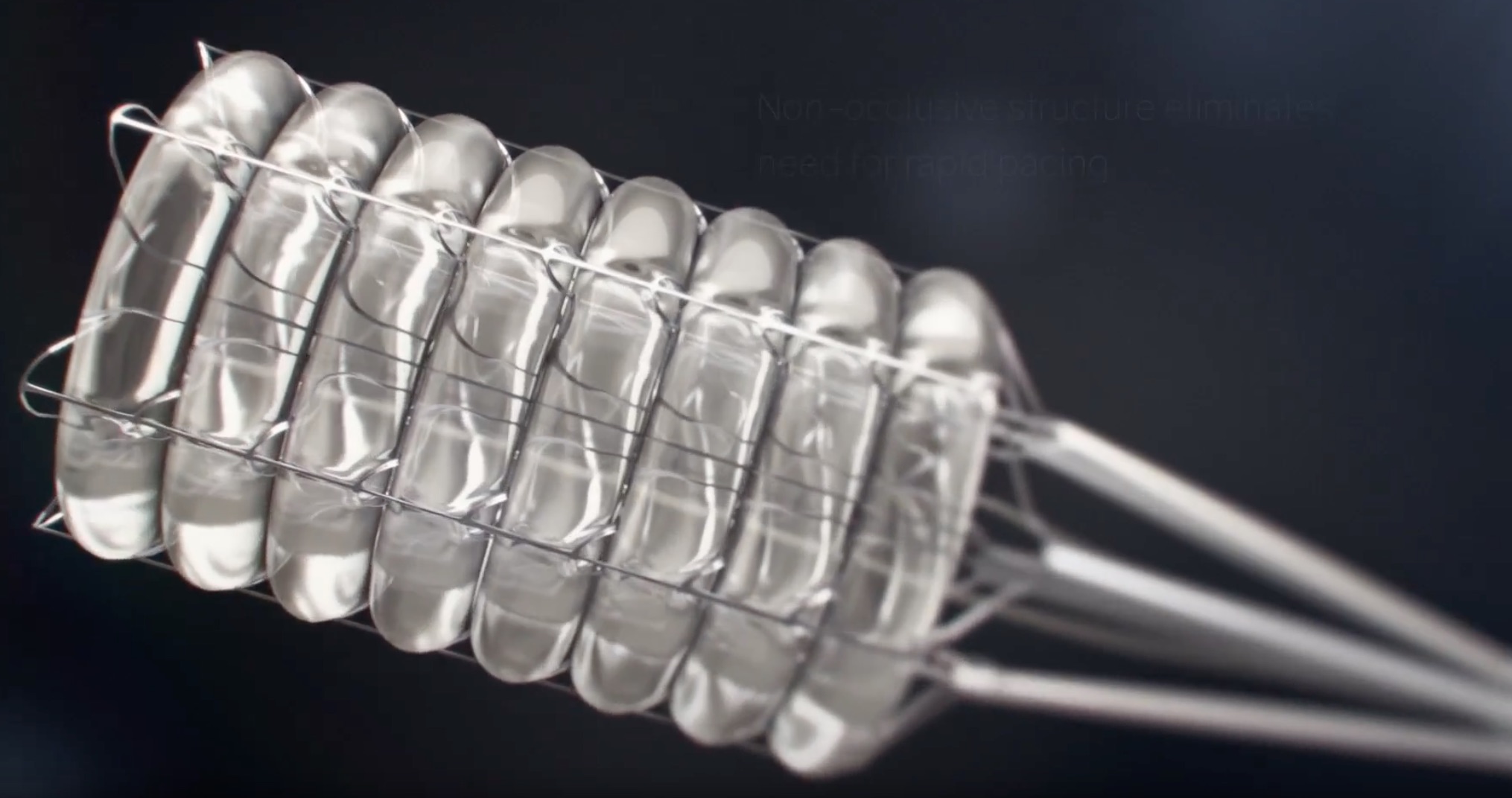 Seen at left is a rendering of the non-occluding catheter for which international patents are pending, while below right is an X-ray taken during the operation (images courtesy of Heather Coombes, chief operating officer of SAT). Peter Zilla, who is CEO of SAT and the Chris Barnard Professor of Cardiothoracic Surgery at UCT, was travelling overseas when he heard the good news: “I was lucky to be on stop-over in Tokyo and Heather kindly provided me with a series of pictures and text messages via WhatsApp which should eventually be published as a thriller!”

Zilla and his colleagues had originally conceived a very different mechanical deployment catheter before they switched direction and developed the non-occluding balloon catheter that is more appealing and easy-to-use. He enthused: “A FIM is like a knighthood after years of R&D, and the fact that SAT could pull this first one off will create a lot of credibility for the next FIM which is the heart valve.” 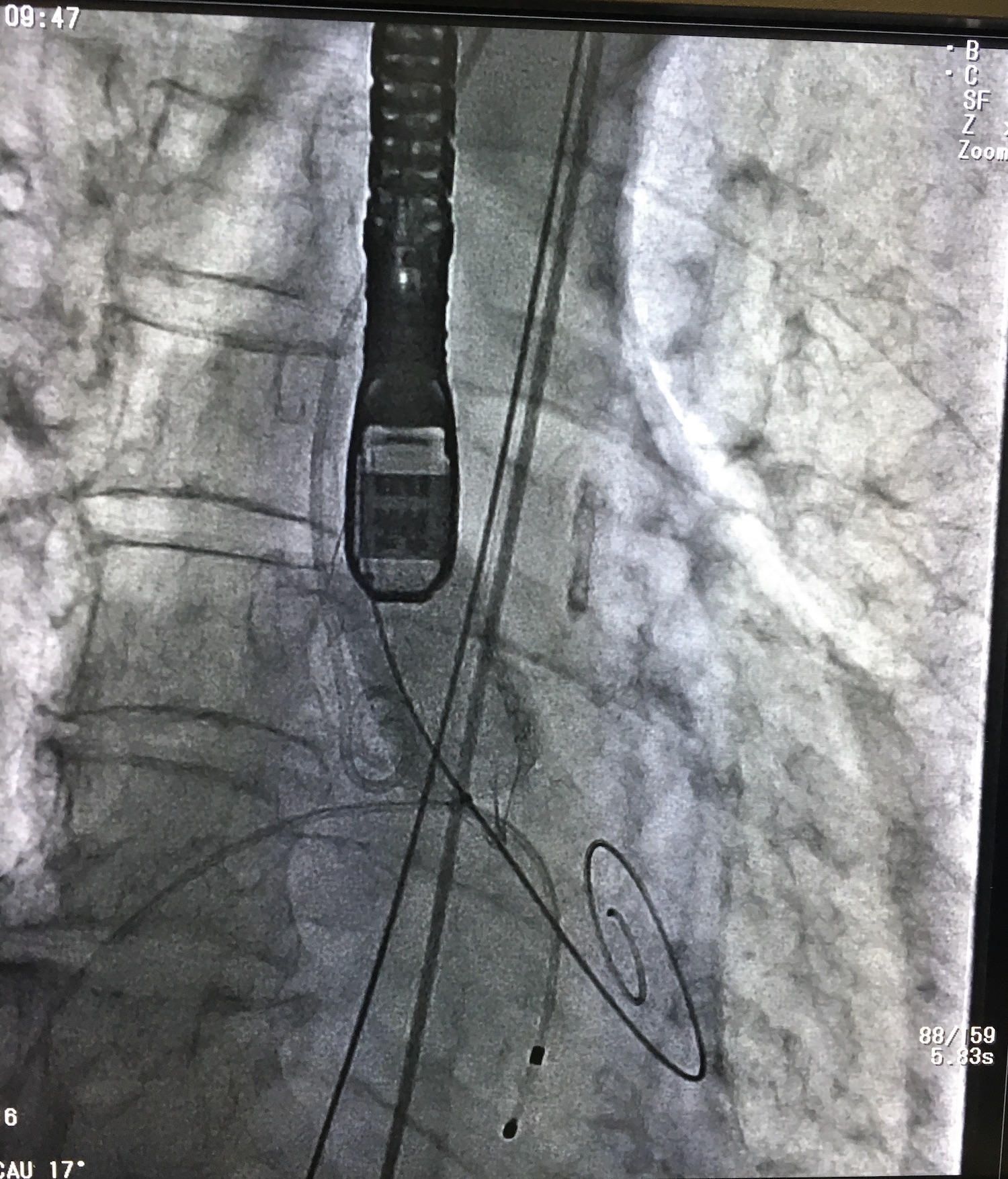 For the past seven years, the SAT team has focused their creativity on the problem of rheumatic heart disease where a throat infection, if left untreated, can lead to inflammation and irreversible damage to the heart valves. The disease affects 75 million people – mostly located in the developing world – and claims 1.4 million lives annually. Treatment involves replacement of the heart valve but current devices are sophisticated and require advanced operating theatres and highly trained cardiac surgeons. SAT has developed a synthetic heart valve mounted on a stent that can be mass-produced and, when the time is right, another breakthrough from Cape Town will undergo a FIM trial.