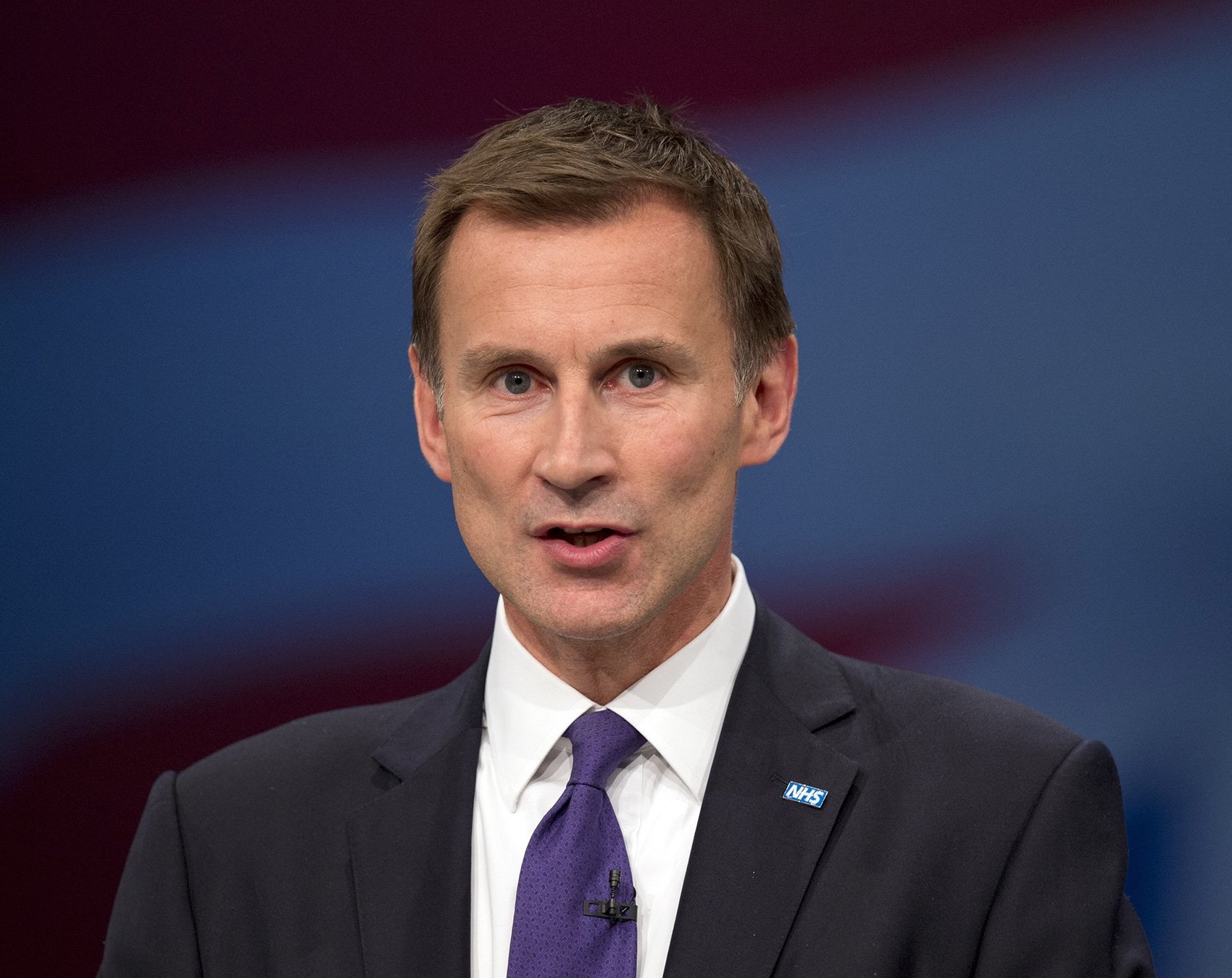 On Wednesday 2 May 2018 the Health Secretary for the UK government, Mr Jeremy Hunt (seen right, © The Independent), stood up in the House of Commons and admitted: “There was a computer algorithm failure, dating back to 2009, and as a result an estimated 450,000 women, aged between 68 and 71, were not invited to their final breast screening examination. Our current best estimate is that there may be between 135 and 270 women who had their lives shortened as a result.” Stated simply, women may have died prematurely because of bureaucratic incompetence.

To Hunt’s credit, he did say: “On behalf of the Government, Public Health England and the NHS, I apologise wholeheartedly and unreservedly for the suffering caused.” He further stated: “I am ordering an independent review to establish the clinical impact.” The Royal College of Radiologists (RCR) gave assurance the health authorities were doing everything possible to arrange catch-up screening appointments as well as supporting affected patients. This will place pressure on screening facilities, while the RCR has recognised the need to train more breast radiologists and radiographers.

In England, breast cancer screening is currently offered once every three years to women aged between 50 and 70, with 2.5 million being screened per annum and 18,400 cancers detected last year. Of the 450,000 women not invited for screening during the nine-year period, the authorities have said that 309,000 are still alive. Important questions will need to be answered, including: How many of the 141,000 women died as a result of breast cancer? And of those: How many deaths might have been avoided had the women attended their final examination?

No sooner had this debacle been announced, than the “mammo skeptics” seized the opportunity to call for the abolition of breast screening. Led by Professor Susan Bewley, they sent a letter to The Times, stating that women offered catch-up screening “would be well advised to look this gift horse in the mouth. If they get a lump or other symptoms they should seek help, as treatments are very successful.” The obvious problem with this advice is that if a woman waits until she can palpate a lump, the tumour cells may have already spread.

Writing in The Guardian, Dr Philippa Whitford, a breast surgeon and member of parliament, commented: “Early detection of any cancer provides the best chance of a positive outcome so it is important that this failure to recall women for their final mammogram does not put others off.”