A Crisis in Research Funding

A decade ago, when CapeRay was still being incubated within the University of Cape Town (UCT), we were successful in securing a two-year grant from the NIH’s National Cancer Institute (R21 CA101705). This grant, entitled “Low dose digital X-rays for mammographic screening,” enabled the co-founders to develop a working prototype that subsequently led to venture capital funding from the Industrial Development Corporation and the company was spun out from UCT. News this week from the UK and USA suggests there is a crisis brewing that will have long-term consequences for medical research.

When Britons voted to leave the European Union on 23 June 2016 and Americans voted for Donald Trump on 8 November 2016, not too many people foresaw what the implications might be for science. According to a press release from the Royal Society, medical research stands to lose £120 million per annum as a result of Brexit. Robert Lechler, President of the Academy of Medical Sciences, stated that EU funding “had brought together large pharmaceutical companies and academia to improve the drug development pathway, with the ultimate goal of delivering patient benefit.”

Earlier this week, the Trump Administration unveiled its funding proposals for the financial year 2018 budget, proposing a 22% reduction in funding to the NIH and a 60% cut in energy programmes. According to Rush Holt, CEO of the American Association for the Advancement of Science (AAAS), these double-digit percentage cuts would “devastate America’s science and technology enterprise.” He warned, “Slashing funding of critically important federal agencies threatens our nation’s ability to advance cures for disease, develop new energy technologies, train the next generation of scientists and engineers, and grow the American economy.” 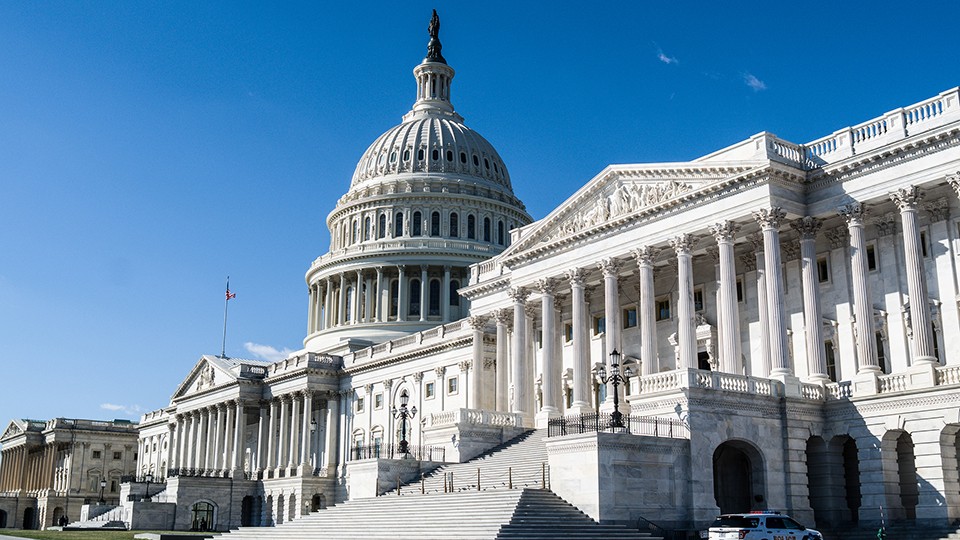 Trump’s budget proposals still have to be considered by Congress and this has provided nearly 150 scientific organisations an opportunity to influence the outcome. In a letter sent to both Republican and Democratic leaders, they have urged Congress to reject the Administration-proposed cuts to science as it begins to craft the FY 2018 appropriations. They warned lawmakers: “Decreased investment would have a significant impact on our country’s long-term competitiveness and lead to an American innovation deficit.”

It is no exaggeration that without the NIH grant, CapeRay would not have been launched and our South African innovation – our dual-modality breast imaging system – would never have been developed. Let’s hope that today’s meeting between Congressional leaders and the AAAS leads to the crisis in research funding being avoided.