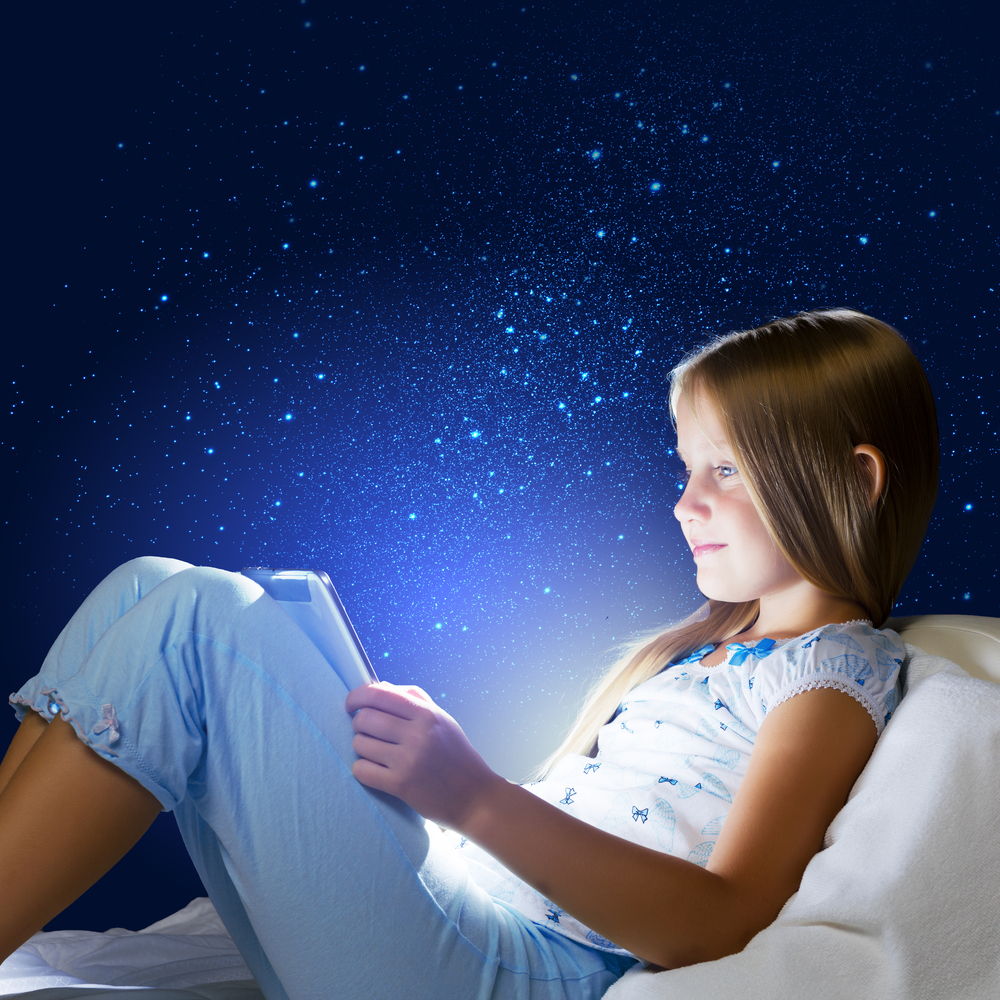 Two years ago we featured a groundbreaking paper, published in Nature, in which scientists studied the genetics of breast cancer and demonstrated that this broad disease could be classified into 10 separate subtypes. Led by Professor Carlos Caldas of Cambridge University, and funded by the charity Cancer Research UK, the scientists have now come up with a novel strategy to assist with the tedious task of analysing genetic data gathered from many thousands of breast tumours.

The scientists have teamed up with game developers at Guerilla Tea to create a game called “Play to Cure: Genes in Space” that translates the anonymous genetic data into a space adventure. The game is free and may be downloaded from Google Play or the Apple App store and played on a smart phone or tablet. By playing this pioneering game, users will contribute to a research programme that’s designed to find ways of treating breast cancer more precisely. So how does it work?

The scientists use microarray techniques to analyse the DNA in breast tumours and generate readouts that contain many thousands of peaks and troughs. These highs and lows provide clues to where the genetic abnormalities may be lurking. While pattern recognition algorithms can identify these faulty areas, the software is not accurate enough and misses one in 10 cases. The precise judgement calls for human eyes but to trawl through the data would take scientists many years. We’ve highlighted crowdfunding before; well, this is a case of crowdscience! 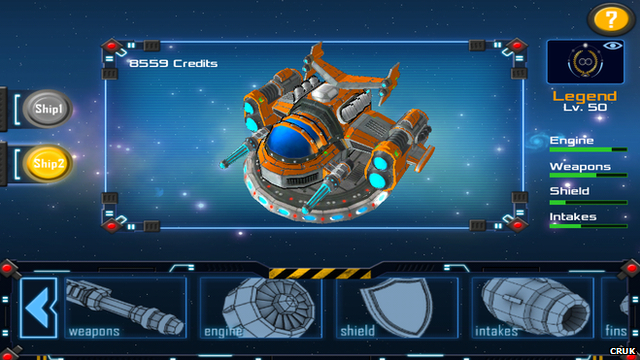 The game developers have transformed the microarray readouts into a landscape of intergalactic asteroids. Players have to navigate their spaceships safely among a myriad of obstructions while completing a journey during which they harvest a precious material called Element Alpha. As the spaceship travels across the mountains and valleys — corresponding to areas of the genome that hide the faulty genes — it traces a course that is recorded. The maps plotted by each player are then sent back to the scientists for interpretation.

Dr Kat Arney of Cancer Research UK commented: “So, by flying your spaceship through the data, you’re telling our scientists where the DNA is copied, where it’s missing and what’s gone wrong in these cancer cells. That’s going to help us find new ways to diagnose and treat cancer in the future.” While the power of Element Alpha may be fictional, the power of the data it represents could be a game changer.