A Lecture for the Ages

Yesterday marked a special occasion for Dirk Pons who delivered his professorial lecture at the University of Canterbury in Christchurch, New Zealand, the institution that produced Ernest Rutherford, considered the father of nuclear physics. The title of the lecture by Pons, who currently serves as Dean of the Faculty of Engineering, was “Industrial revolutions from the Neolithic to the Anthropocene and their effects on humanity.” His field of expertise is industrial engineering, a branch of engineering that optimises manufacturing and production processes, and in his lecture, he shared his amazement at the industrial engineering expertise of prehistoric people.

Pons enrolled for a master’s degree in biomedical engineering at the University of Cape Town (UCT) back in 1984 where his thesis focused on the design and development of a cycling device powered by the electrically stimulated muscles of paraplegics. He is seen below left standing next to his Paracycle, which he described in a highly cited article published in Medical and Biological Engineering and Computing in 1989. His work formed part of a larger research endeavour known as Project Rewalk that was led by head of department, Professor GG Jaros. 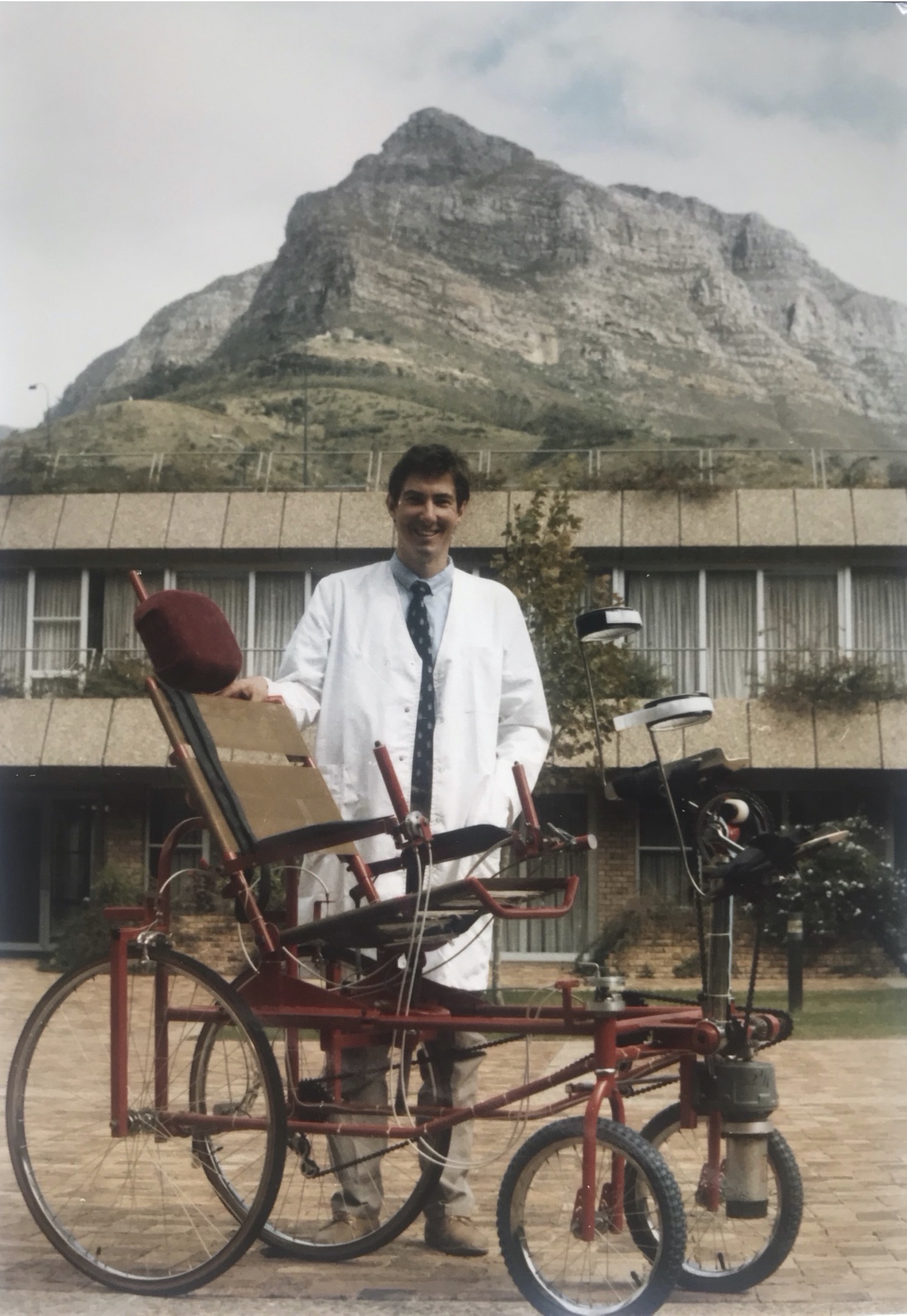 Pons’s presentation yesterday was a hybrid affair, enabling Jaros – now living in Australia – as well as fellow UCT students from the mid-1980s to attend. He started his lecture by describing lithic technology – the development of stone tools – dating back to Homo habilis 3 million years ago. Despite further innovations by Homo erectus, who developed the hand axe and also discovered fire, the real breakthrough in tool design occurred far more recently with the appearance of Homo sapiens approximately 100,000 years ago. This neolithic age was characterised by polished stone tools which facilitated greater penetration and productivity.

The world’s first factory dates back to 29,000 BC in what is now the Czech Republic, where they manufactured ceramic figurines in kilns that were capable of reaching 800 degrees Celsius. Seen below right (© Wikipedia) is the Venus of Dolní Věstonice that dates from that time. 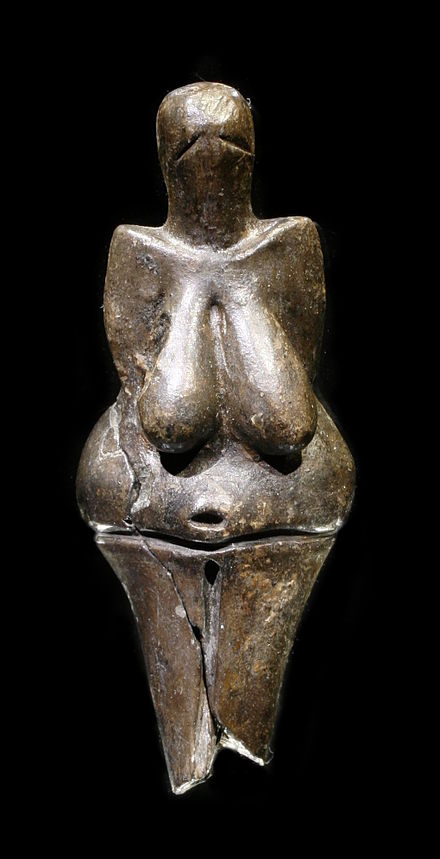 Pons went on to describe the dramatic industrialisation that occurred from 10,000 BC with the agricultural revolution, followed by the discovery and use of metals from 6,000 BC. The combination of copper and tin resulted in bronze, an alloy used to mass produce a wide range of tools and artefacts. However, the bronze age had a profound impact on the natural environment, particularly deforestation, presaging our modern-day ecological disruptions. Pons concluded his tour de force by challenging industrial engineers of the future to focus on renewable power and to include environmental considerations in all phases of the design cycle.