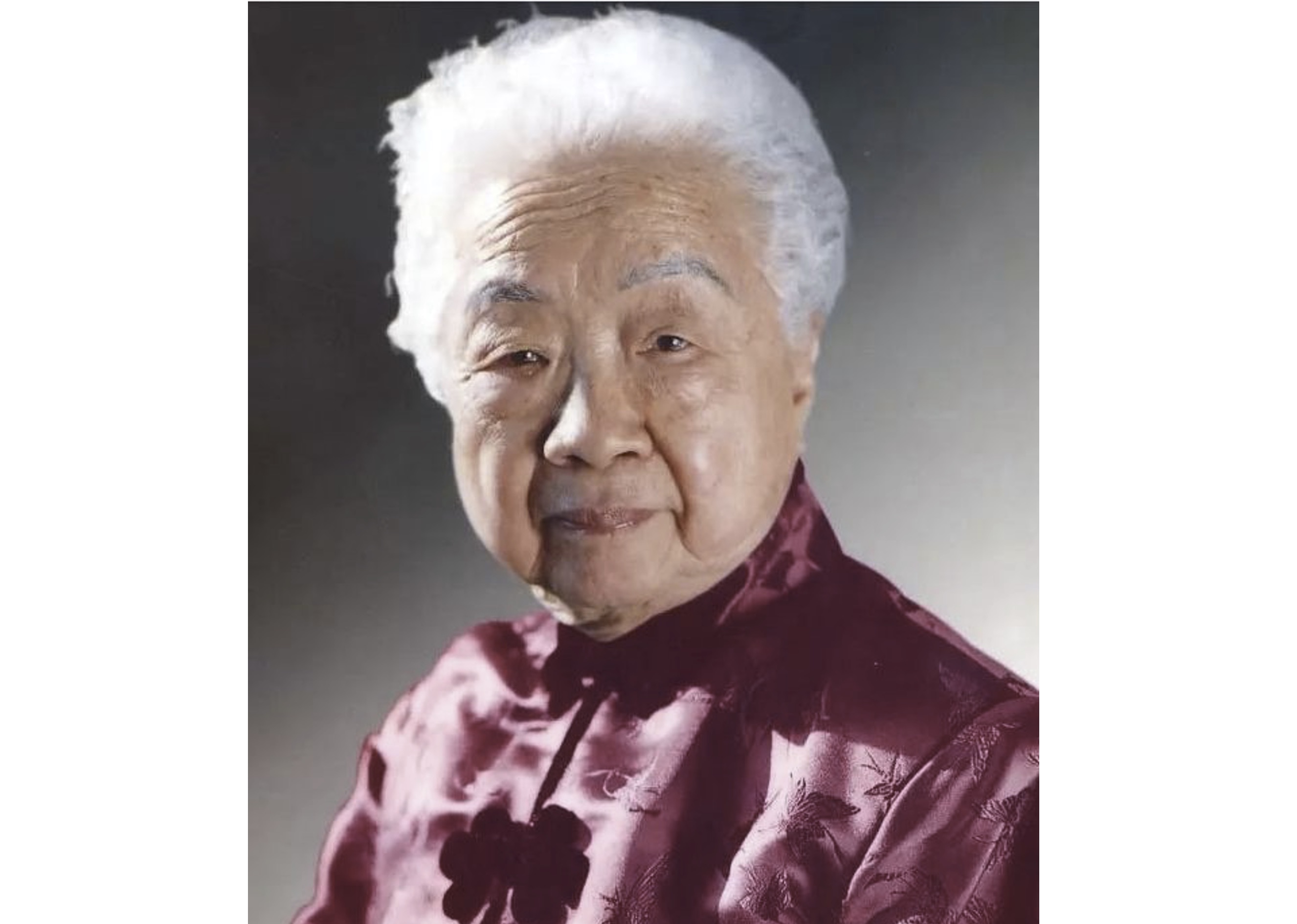 Earlier this month, the European Society of Radiology announced the passing of Professor Guozhen Li (seen right, © Min.News) who died at the remarkable age of 107. She was a pioneer in the development of radiology in China, having earned her medical degree from Peking Union Medical College in the late 1930s, followed by further advanced study at the University of Chicago Hospital after World War II ended. Dr Edna Astbury-Ward has published a marvellous tribute to Professor Li, affectionately known in China as the “grand dame of radiology.”

Li is credited with introducing the first CT scanner to her country in 1978, a year before Allan Cormack and Godfrey Hounsfield shared the Nobel Prize in Medicine for their pioneering contributions to this breakthrough imaging technology. A few years later, in the mid-1980s, she was invited to the University of California, San Francisco, where she delivered an informative lecture on the state of radiology in China. Professor Hans Ringertz, affiliated with the Karolinska Institute in Stockholm, and who would later chair the committee that awarded the Nobel Prize for MRI, attended the lecture. 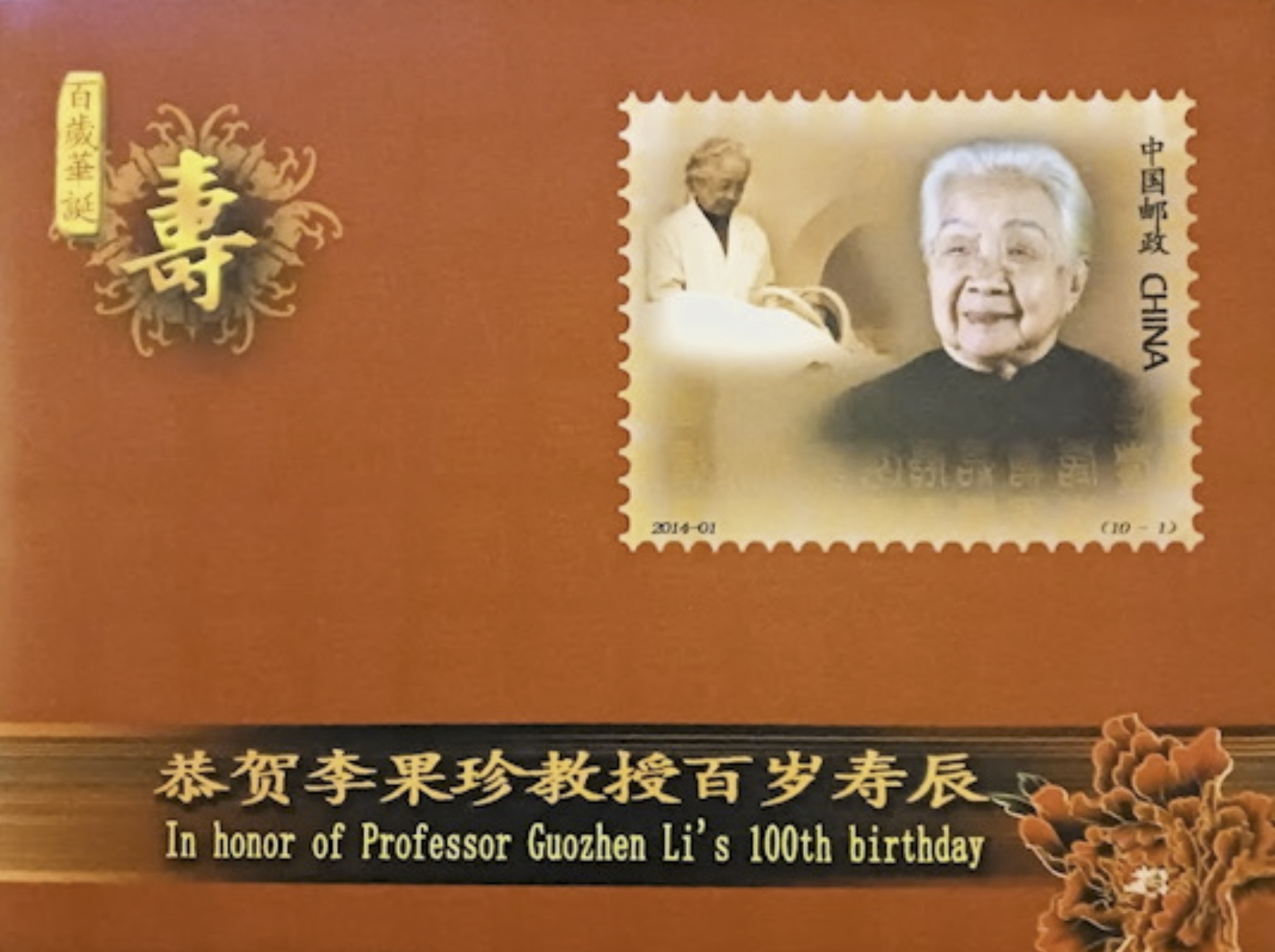 Also in attendance were CEOs of the major imaging companies, and Ringertz recalled Li’s challenge to them: “It is up to you, gentlemen of the industry, to see to it that every hospital in China has at least one CT and one MRI before 1990. And remember, there are 85,000 hospitals in China!” While the CEOs never managed to meet Li’s challenge, a survey conducted in 2017 reported more than 19,000 CT systems installed in the country, many of these manufactured in China.

Beginning in 1984, Professor Li served as editor-in-chief of the Chinese Journal of Radiology and the following year she published the first edition of Clinical Body CT Diagnosis, which subsequently became a widely adopted textbook. Other accolades included serving as President of the Chinese Association of Medical Imaging Technology, as well as honorary membership of the Radiological Society of North America (1998) and of the European Society of Radiology (2001). 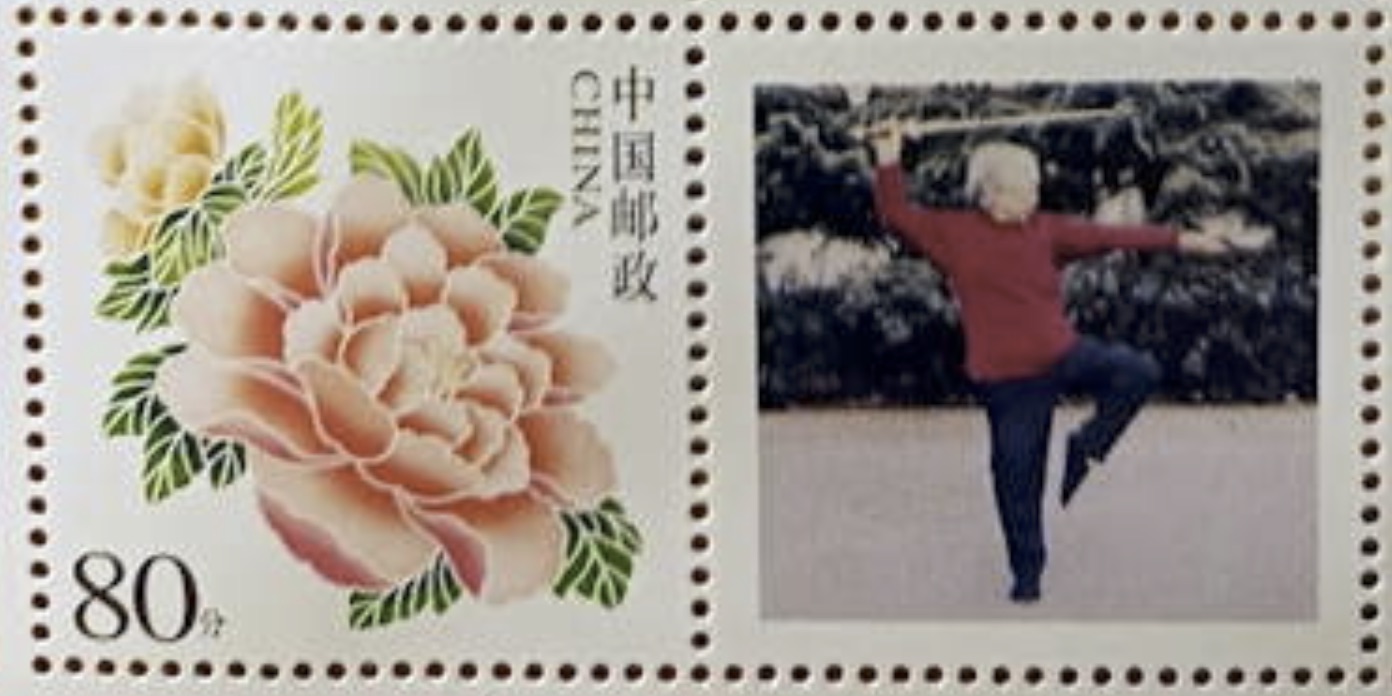 Li was academically active well into her 90s and, when she celebrated her 100th birthday, the Chinese Post Office issued postage stamps in her honour (seen above left and at right, © AuntMinnieEurope.com). One of these recognises her enjoyment of Tai Chi exercise which, as the story goes, she was performing next to Tiananmen Square in 1989, oblivious to the tanks that were rolling by! Recognising the danger Li was in, one of her colleagues dragged her inside to safety. Hers was certainly a long life well lived.