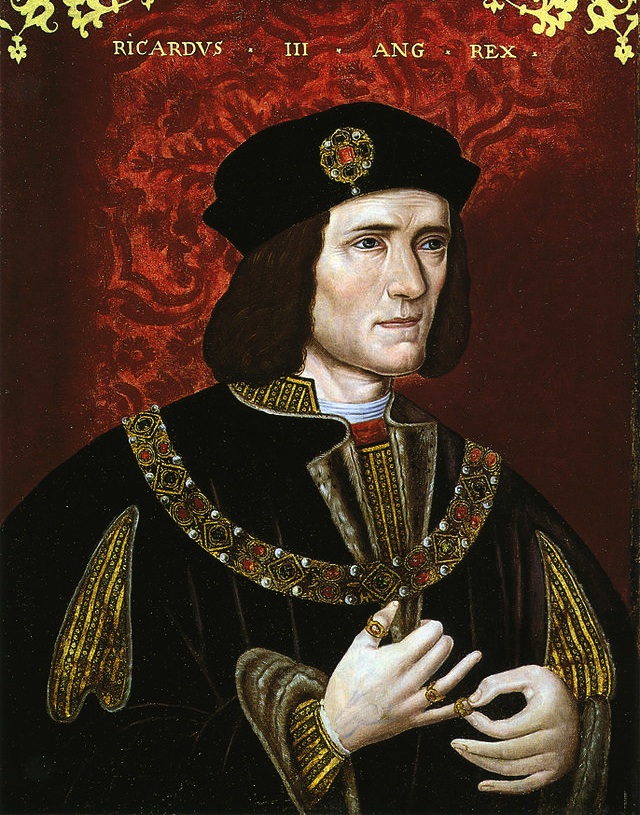 Richard III was King of England from 1483 to 1485, having claimed the throne from his nephew, Edward V. At age 32, Richard was killed in the Battle of Bosworth Field on 22 August 1485, during one of the final battles of the War of the Roses. And so the reign of the Plantagenet dynasty came to an end, replaced by the Tudors. In his eponymous play Richard III published a century later in 1593, William Shakespeare described Richard as “that poisonous bunch-back’d toad”, thus maligning the last English king to die in battle. But, did the bard perhaps get it wrong?

After his death on the battlefield Richard’s body was brought back to Leicester, to the Greyfriars Minor Friary where it was buried in a crude grave. It lay there for more than 500 years, until September 2012, when scientists from the University of Leicester began a search for the monarch’s body. On the first day of the dig they uncovered a human skeleton of a man in his early 30s, with unusual physical features, including a curvature of the spine. Based on DNA and other evidence, the university concluded “beyond reasonable doubt” that the skeleton was that of Richard III. 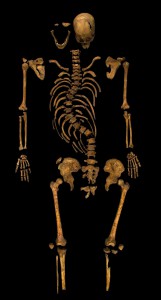 Last Saturday The Lancet published a case report from the Universities of Leicester, Cambridge and Loughborough entitled “The scoliosis of Richard III, last Plantagenet King of England: diagnosis and clinical significance”. The researchers used computer tomography (CT) to reconstruct the detailed 3D geometry of each vertebra, followed by 3D printing to create a polymer replica of each bone. The bones fit together like a jigsaw puzzle, clearly demonstrating that Richard had suffered from a right-sided curvature of his thoracic spine.

One measure of the severity of scoliosis is the Cobb angle with Richard’s angle estimated to be between 70 and 90 degrees during life. After examining all the evidence, the authors concluded that their findings were compatible with adolescent onset idiopathic scoliosis, beginning after the king’s 10th birthday. They stated, “The physical disfigurement from Richard’s scoliosis was probably slight since he had a well balanced curve [but] a good tailor and custom-made armour could have minimised the visual impact. We identified no evidence that he would have walked with an overt limp, because the leg bones are symmetric and well formed.”

So, Richard III was not a hunchback and Shakespeare, the great storyteller, had embellished the truth and been party to Tudor propaganda.