A Quiz with a Difference 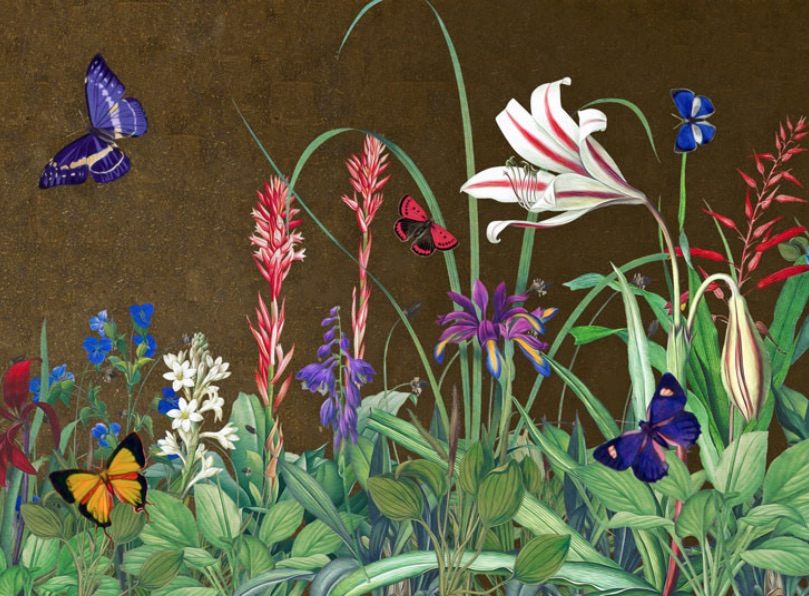 The European Congress of Radiology (ECR) is traditionally held in Vienna each year during the second or third week of March. On 3 March, the president of the European Society of Radiology, Boris Brkljačić, sent out a letter stating that, in light of the coronavirus epidemic, the ECR would be postponed. Given the travel restrictions imposed worldwide, it was subsequently decided to host ECR as a virtual meeting which opened this past Wednesday 15 July and will run until next Tuesday the 21st. Each year the congress organizers select an artistic theme and this year it is colourful flowers and butterflies.

While there is a conference fee to attend the scientific presentations, a number of activities are freely available, including the opening ceremony, commercial exhibits and an informative quiz held yesterday at 8:30 am (CEST). The quiz master was Paul Parizel, professor of radiology at the University of Western Australia and a world-renowned expert in MRI and neuroradiology. He was recently appointed to an endowed chair and since moving from his native Belgium to Perth in 2019, he has embraced his new environment.

This was an interactive and entertaining quiz, geared towards practising radiologists, in which Parizel led the participants through 5 rounds, each containing 4 case studies of varying degrees of difficulty. For each case he presented multiple images, described some of the patient’s symptoms and then provided a list of multiple-choice answers. Seen above left (click on image to enlarge) is the quiz master together with mammograms of an asymptomatic woman who had undergone a core biopsy of the left breast. He also presented ultrasound images of the lesion using colour Doppler.

The multiple-choice answers for this case included: invasive tumour mass; vascular malformation; haematoma; pseudo-aneurism; or an arterial-venous fistula. The correct answer was a pseudo-aneurism that had formed as a result of the biopsy, and Parizel referred to the turbulent flow in the Doppler study to confirm the diagnosis. This iatrogenic lesion was subsequently treated by the radiologist with direct thrombin injection under ultrasound control. 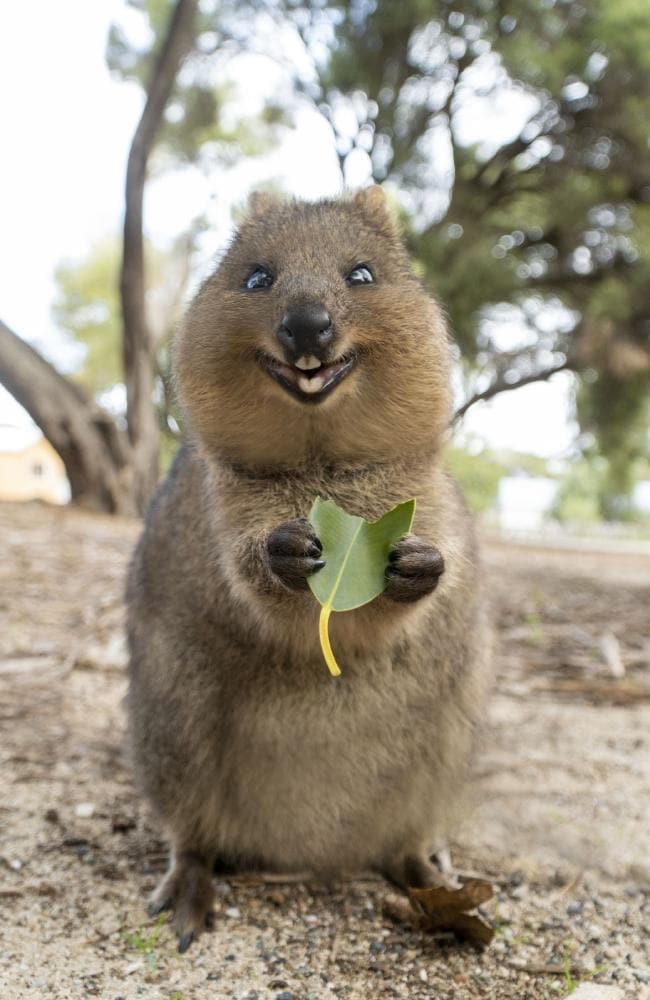 Instead of the traditional multiple-choice options of A to E, each potential answer had a one-, two- or three-letter option. Then, at the end of each round, ±450 participants (out of more than 2000 attendees) sought to combine the letters from the four cases to make up the name of an Australian animal. Among the correct answers were the kangaroo, koala, quokka (seen at right, © Suzana Paravac) and whale shark, and Parizel then presented fascinating facts about each of these unusual animals. This was undoubtedly a quiz with a difference!