A Scientist with Breast Cancer

Yesterday, 4 February 2016, was World Cancer Day. It took place under the tagline “We can. I can.” and explored how all of us – either together or as individuals – can do our part to reduce the global burden of cancer. Among the key messages were: challenge perceptions; create healthy environments; build a quality cancer workforce; understand that early detection saves lives; speak out; and share my story. A scientist who was diagnosed with breast cancer a year ago has just spoken out and shared her story.

Professor Brenda Wingfield, who serves as Deputy Dean of the Faculty of Natural and Agricultural Sciences at the University of Pretoria, is a molecular geneticist with a background in biochemistry whose research focuses on the genetics of fungal pathogens in trees. Two years ago she received the highest accolade awarded to a South African scientist – an A rating – which means that she is recognized by her peers as a leading international scholar for the quality and impact of her recent research outputs. This week Wingfield published a commentary in the South African Journal of Science entitled “Breast cancer: When do you stop reading the literature?” 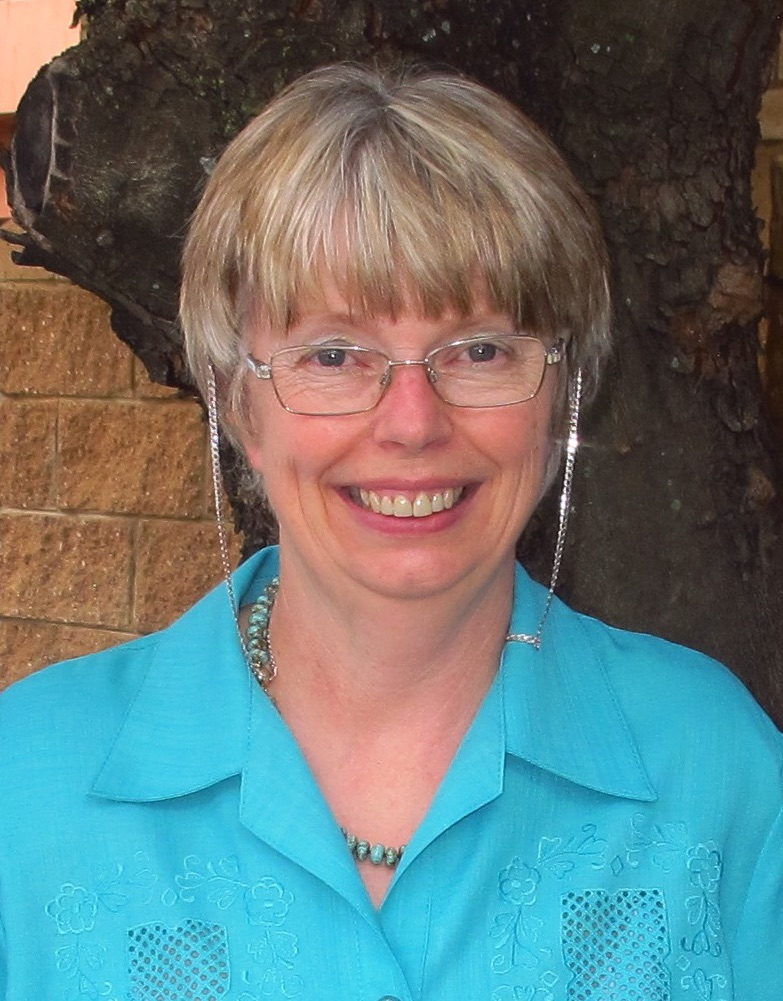 After her annual mammogram and the follow-up biopsy, the radiologist called Wingfield to inform her that she had breast cancer. She immediately began to read the appropriate literature – both scientific and lay – to try and understand her diagnosis and treatment options. However, Wingfield soon discovered that her scientific training failed her, as there was no consensus in the literature and no black-and-white answers to her questions.

Because she had exposed her own genome to analysis, Wingfield knew she did not carry either the brca1 or brca2 gene variants. She was alarmed to discover the medical specialists treating her had no interest in her genetic profile: “The surgeon who operated on me was more interested in cutting out the tumour and the oncologist was more interested in treating me post-surgery than discussing information from my own genome analysis.” Wingfield was also critical of the consent process, saying that while the doctor had informed her as best he could, she did not understand enough to be making a decision based on “informed consent.”

Wingfield concluded her commentary on a philosophical note, suggesting that she is unlikely to die from her cancer (“Of course one doesn’t actually know this for sure until one has died – from another cause”), but asserting that she will continue to read the literature on breast cancer.