A Tale of a Faulty Gene 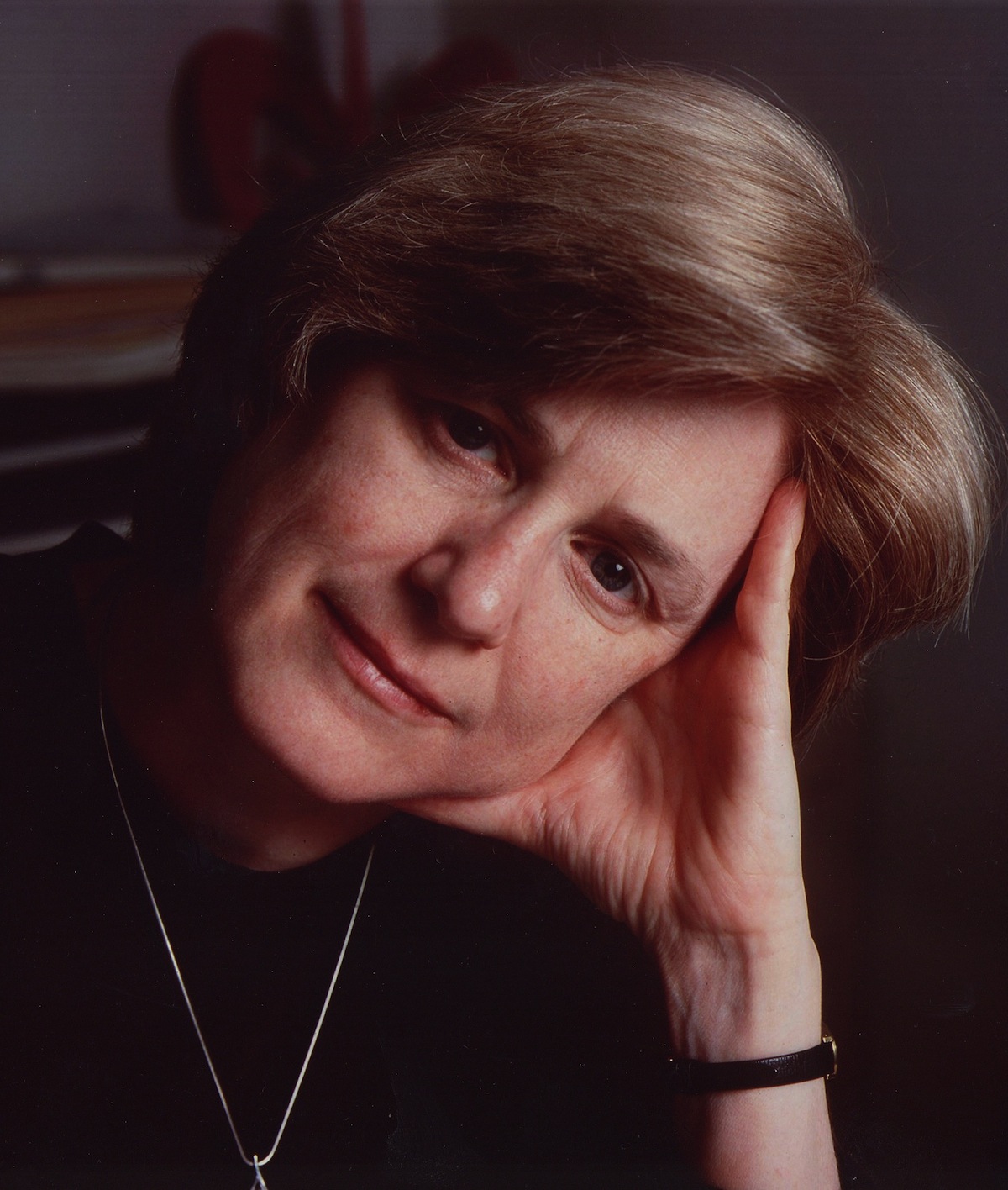 In 1961 Mary-Claire King was just fifteen when she watched her best friend die of a kidney tumour. She recalls, “Her death was devastating. It seemed so unfair. It wasn’t a conscious decision, but I said to myself, something needs to be done. It’s the little pebbles that make a path.” King’s youthful determination led to a spectacular breakthrough thirty years later when she was a distinguished professor of genetics at the University of California at Berkeley.

In a seminal paper, published in Science in 1990, King and her colleagues provided evidence for the existence of the first gene for hereditary breast cancer. They showed that chromosome 17 was the locale of a gene — later named BRCA, short for BReast CAncer — for inherited susceptibility in families with early-onset disease. King’s research transformed the field, enabling the gene to be cloned and the development of a simple diagnostic test.

Earlier this week the actress Angelina Jolie wrote an op-ed piece in The New York Times, revealing that she had undergone a double mastectomy earlier this year despite the absence of breast cancer. Her mother had died of ovarian cancer at age 56 and Jolie, having been diagnosed with the faulty BRCA1 gene, decided on prophylactic surgery. Her doctors estimated she had an 87 percent risk of breast cancer and a 50 percent risk of ovarian cancer. “Once I knew that this was my reality,” she said, “I decided to be proactive and to minimize the risk as much as I could.” 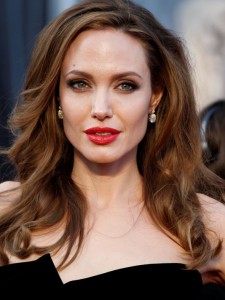 Jolie described in considerable detail the surgical procedures, including the subsequent reconstruction of her breasts with implants, commenting that her choice did not in any way diminish her femininity. She stated that her chances of developing breast cancer had fallen to less than 5 percent, and concluded: “Life comes with many challenges. The ones that should not scare us are the ones we can take on and take control of.”

Perhaps unsurprisingly, news of Jolie’s decision generated considerable debate. Myriad Genetics, the company that developed the diagnostic test and is now facing a legal challenge to its monopoly in the US Supreme Court, saw its stock rise after the announcement. A recent paper in the Journal of the American Medical Association has shown that prophylactic mastectomy does indeed reduce the risk significantly. It’s intriguing to think how one woman’s discovery almost a quarter of a century ago led to another woman’s decision to take control of her own destiny.