ACRIN is an Acronym to Remember 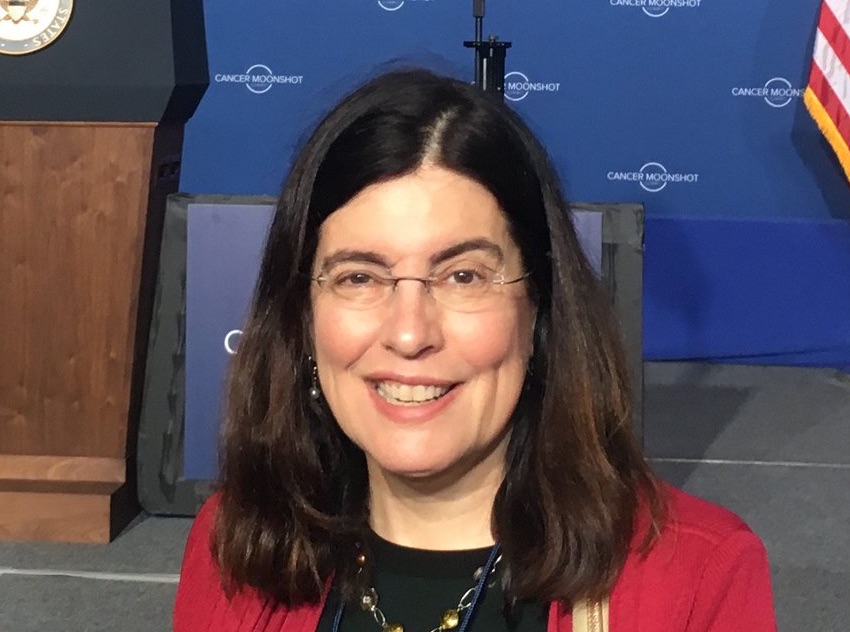 The American College of Radiology Imaging Network – or ACRIN – is a non-profit organisation that conducts research on adults who have or are at risk of developing cancer. Five years ago ACRIN merged its activities with another organisation, the Eastern Cooperative Oncology Group (ECOG) to combine their complementary strengths in cancer diagnosis and therapy. Over the past 15 years the ACRIN collaborators have conducted large clinical trials, funded by the National Cancer Institute, that have had a profound impact on the diagnosis of breast cancer.

One of the earliest studies, entitled “Diagnostic performance of digital versus film mammography for breast-cancer screening,” was published in The New England Journal of Medicine in 2005. The first author and principal investigator (PI) was Etta Pisano (seen above right) and this multi-centre trial of 50,000 women showed that full-field digital mammography (FFDM) was more accurate than analogue mammography in younger women and those with dense breast tissue. Another pivotal study, for which Wendie Berg served as PI, was published in the Journal of the American Medical Association in 2008. The ACRIN investigators showed that the addition of ultrasound to FFDM yielded an extra 7.2 cancers per 1000 high-risk women screened, although false positives increased.

Earlier this week, enrolment of patients for the Tomosynthesis Mammographic Imaging Screening Trial (TMIST) began, with Etta Pisano serving as PI. Over the next 2½ years she and her colleagues from 100 clinics in the USA and Canada will recruit nearly 165,000 women aged 45 to 74. TMIST is a randomized clinical trial comparing two FDA-approved imaging techniques: 2D digital mammography; and 3D digital breast tomosynthesis (DBT). 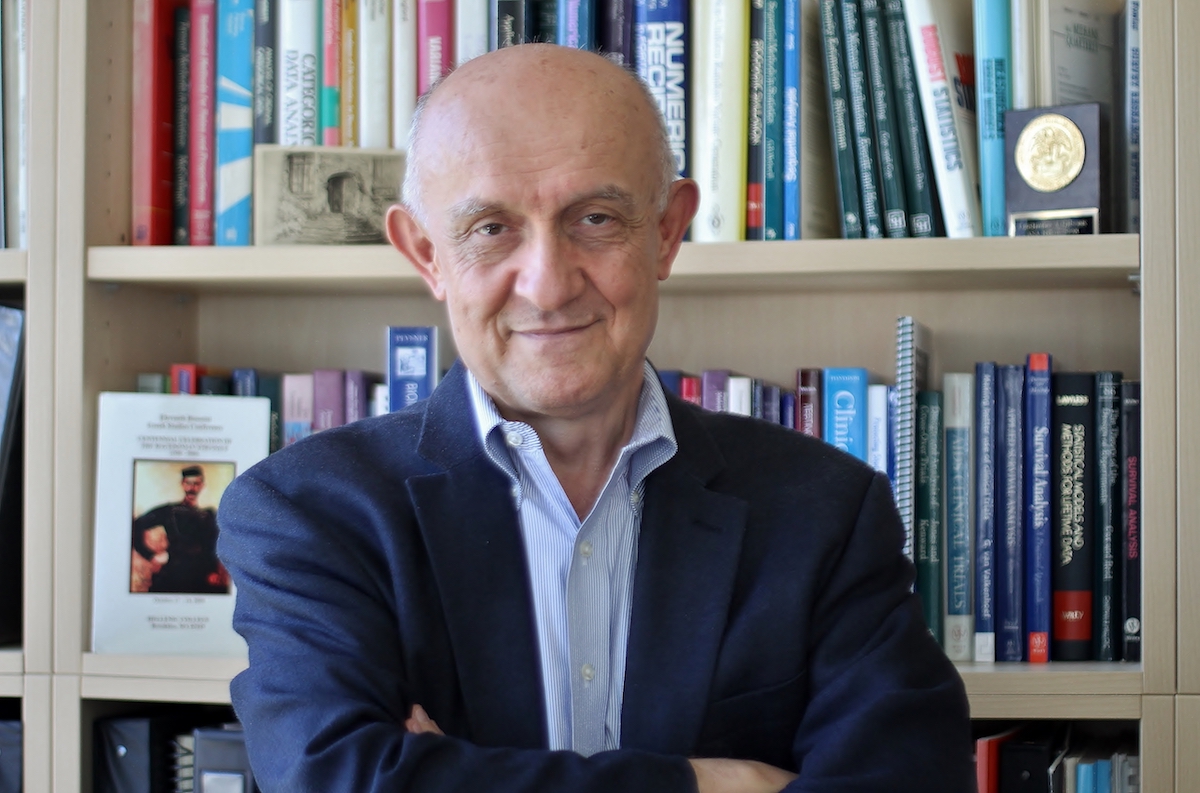 The Center for Statistical Sciences at Brown University will be responsible for data analysis where the team leader is long-time ACRIN collaborator, Constantine Gatsonis (seen left) who identified three innovations in the study design. First, instead of using mortality as the primary endpoint which would require unrealistically long follow-up, TMIST will use the occurrence of an advanced cancer. Second, the researchers will acquire a large biospecimen bank, including tissue biopsies, blood samples and mouth swabs. Third, TMIST will generate a huge database of images that can later be used to develop machine-learning tools. Gatsonis concluded: “The analysis of large, high-dimensional data from several sources will present significant challenges and, I hope and expect, will lead to new methodologic advances.”

Given the evidence to date, it seems likely that TMIST will demonstrate the superiority of DBT over FFDM for early detection of advanced cancer. Time will tell.