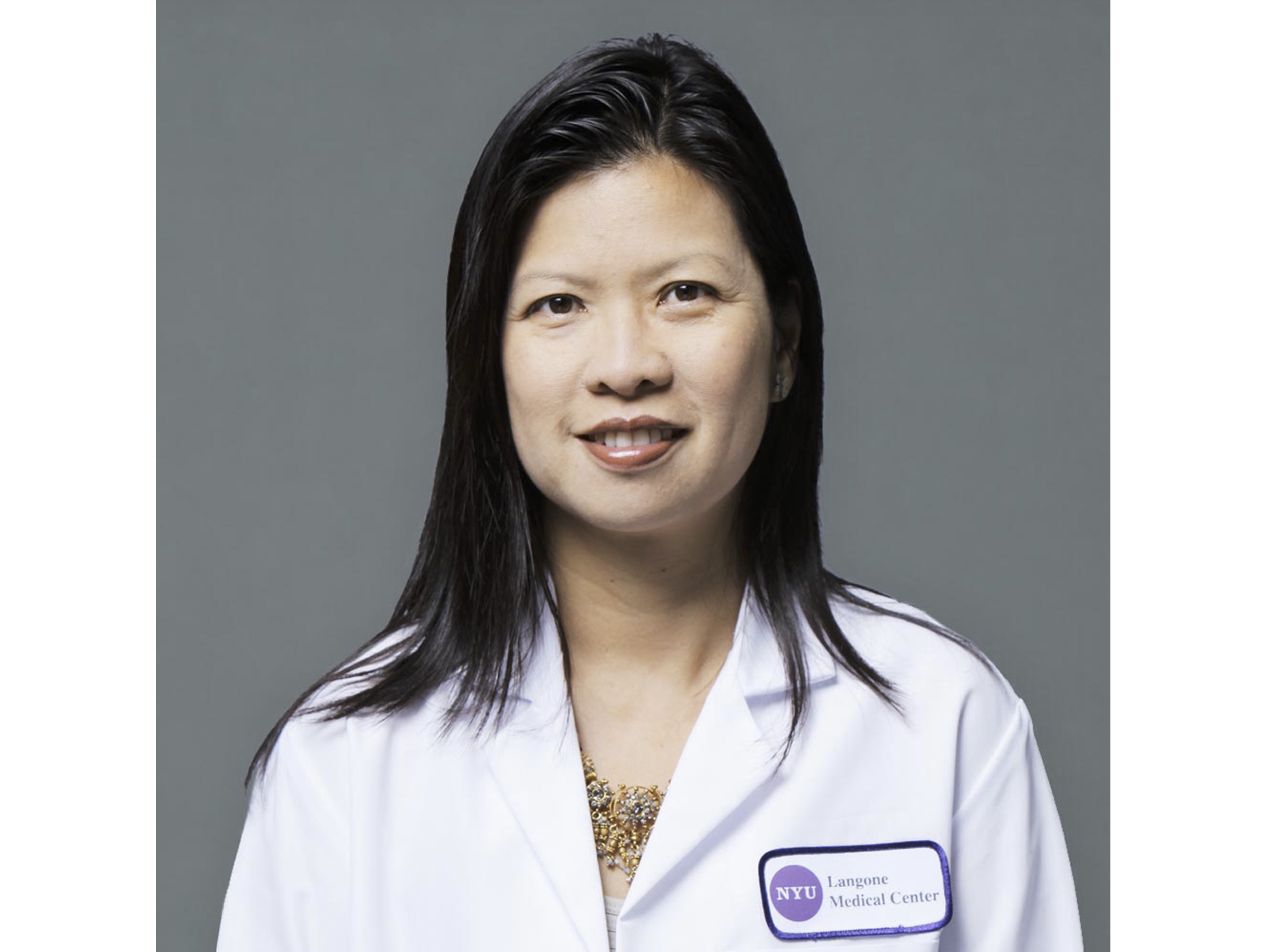 On 23 December 2021, the board of directors of RSNA announced that Dr Linda Moy (seen right) would become editor of their flagship journal Radiology, the first woman appointed to this position. Saying that she was honoured to be the next editor of the pre-eminent journal in medical imaging, Moy added: “My goals are to ensure that Radiology remains the most trusted, authoritative, global health journal that publishes impactful research to improve human health.” She is a serious scholar in her own right, with Google Scholar recording an h-index of 46 and over 8,500 citations.

In describing herself, Moy says: “Being a radiologist is like playing detective – I use imaging technology to look for clues inside the body and figure out why someone is not feeling well. I help solve a problem and play an important part in guiding a person’s treatment, which is satisfying.” She specialises in breast imaging and employs different modalities – mammography, ultrasound, MRI and PET/CT – for both screening and diagnosis. Realising that multiple imaging exams can be stressful Moy takes the time to explain the imaging findings and possible next steps to her patients. 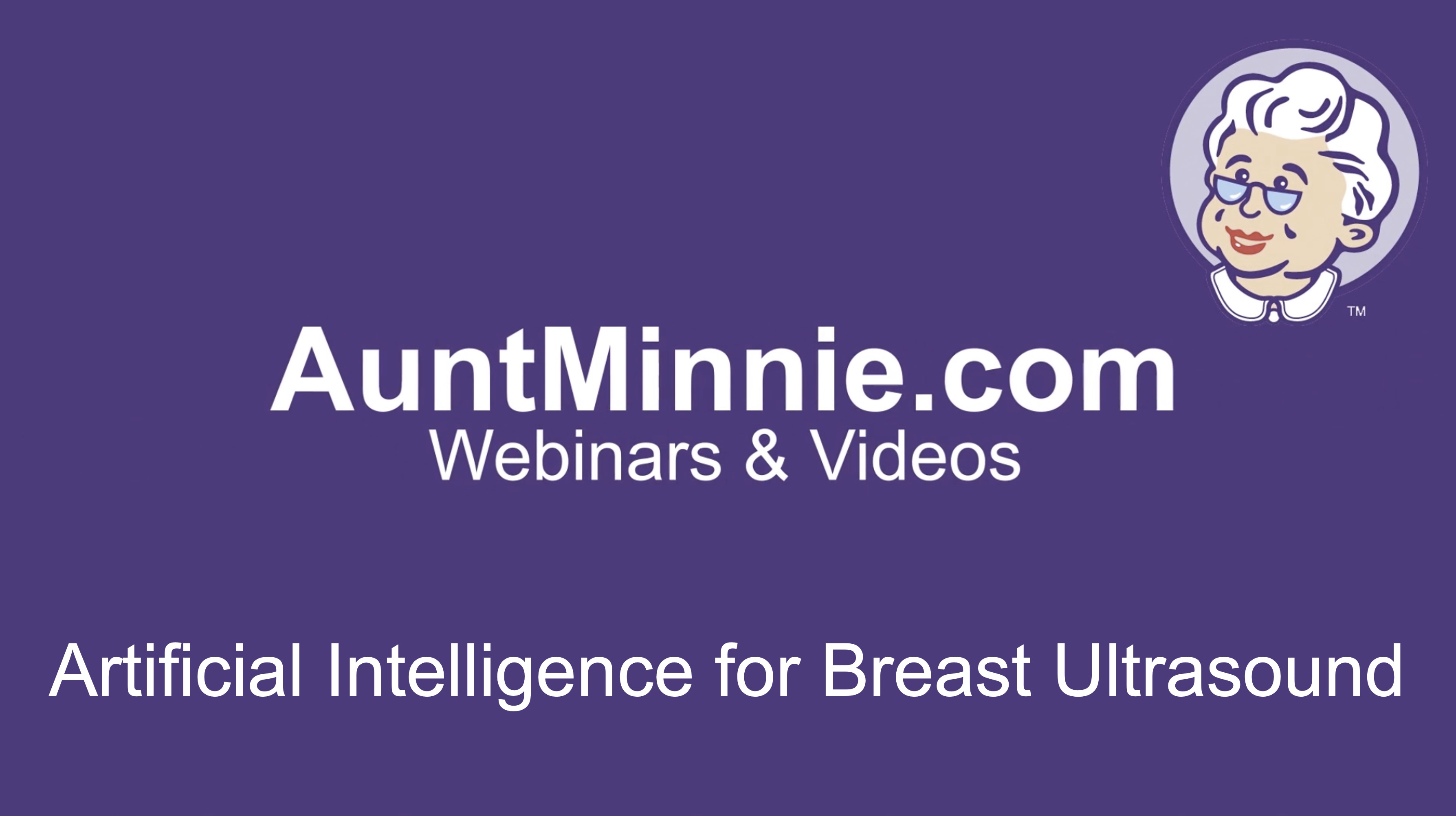 In a recent video presentation, hosted by Brian Casey who is editor-in-chief of AuntMinnie.com, Moy spoke on “Artificial Intelligence for Breast Ultrasound,” a topic in which her research group at New York University has considerable experience. Her lecture covered three areas: (1) a discussion of the role that breast ultrasound plays in screening and diagnosis; (2) a review of the current literature on AI models for hand-held breast ultrasound; and (3) future opportunities for AI in breast ultrasound.

One of the papers she reviewed, entitled “Artificial intelligence system reduces false-positive findings in the interpretation of breast ultrasound exams,” was published last year in Nature Communications. Seen below right (© Nature) is their AI system that processed all the ultrasound images from one breast to predict the presence of malignant lesions. They concluded: “With the help of AI, radiologists decrease their false positive rates by 37% and reduce requested biopsies by 28%, while maintaining the same level of sensitivity.” 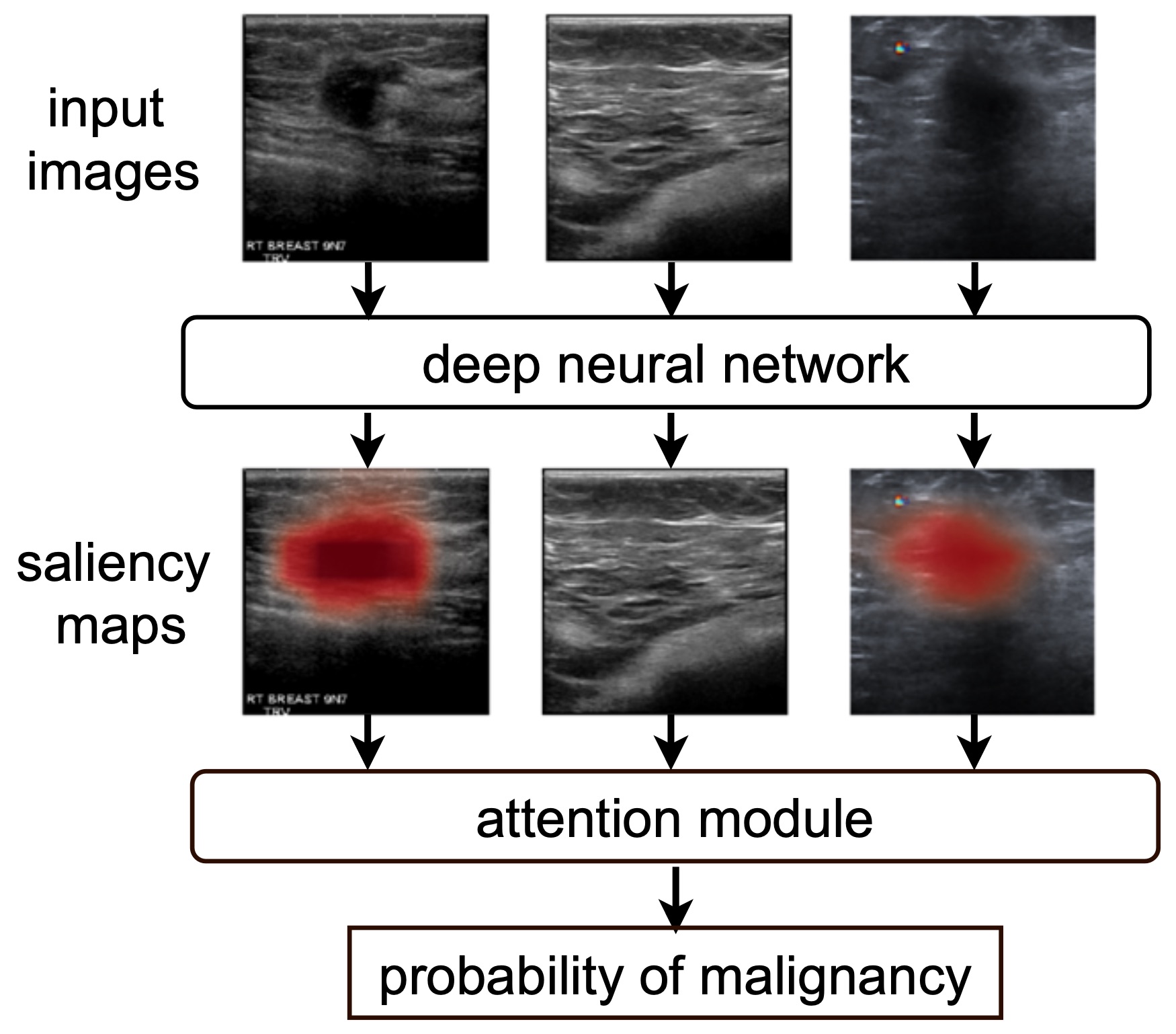 Moy concluded her lecture by addressing the challenge of screening on a global scale, with 60-70% of breast cancer deaths occurring in the developing world. Since mammography units are extremely scarce in less developed countries, point-of-care ultrasound (POCUS) systems – which are relatively inexpensive – combined with AI could make a meaningful difference. Such an approach would, however, still require a skilled operator to acquire the images, a problem that would be solved by an inexpensive automated breast ultrasound (ABUS) system.