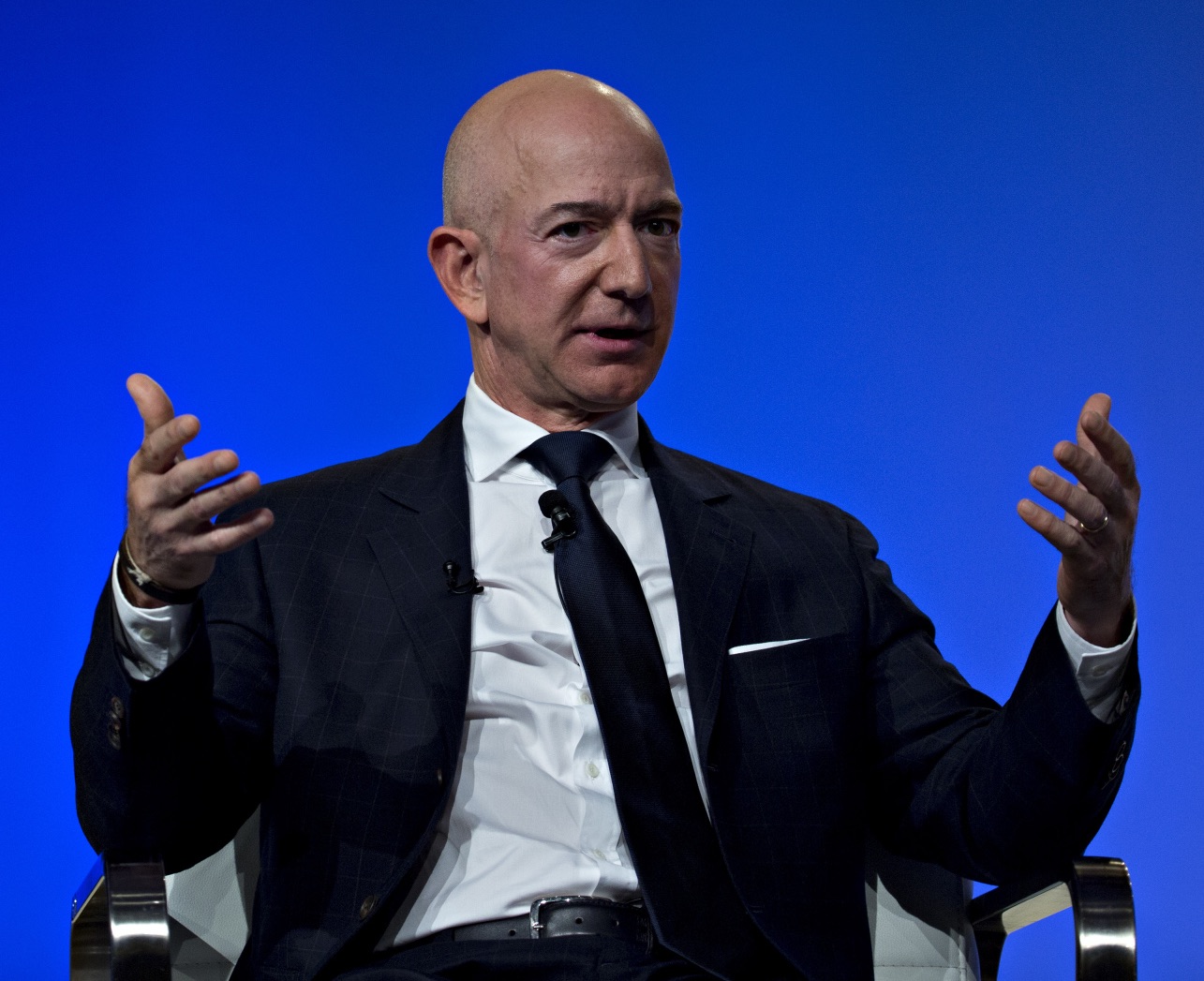 When Jeff Bezos (seen right, © Bloomberg) established an online bookstore 25 years ago, nobody could have imagined the way the company would come to dominate the business world. Originally called Cadabra, Bezos considered the names MakeItSo and Relentless, before settling on Amazon, the world’s largest river by volume. Best known for its disruption of well-established industries through technological innovation, Amazon is now the world’s largest internet company by revenue and the second largest private employer in the USA. Bezos himself is known as the $100 billion man, a ruthless genius seeking world domination. You can learn about wholesale e-commerce platforms here.

On 30 January 2018, Amazon partnered with JPMorgan Chase and Berkshire Hathaway to form a company – now called Haven – to provide low-cost and high-quality healthcare for their more than one million employees in the world. Jamie Dimon of JPMorgan said, “Our companies have extraordinary resources and our goal is to create solutions that benefit our employees and their families,” while Warren Buffet of Berkshire commented that “Healthcare costs are a hungry tapeworm on the American economy.” Given the financial clout of its three backers, Haven is now poised to have a significant impact on the healthcare industry.

Perhaps Haven’s greatest advantage is that it will be freed from incentives to make a profit. As stated on their website, “It’s very simple: our goal is not profit. We’re able to focus on creating value for families, not shareholders, since we are free from profit-making constraints. We will reinvest any surplus back into our work to improve health outcomes, patient satisfaction, and lower costs for individuals and families.”

CB Insights has published a report entitled “Amazon in healthcare: the e-commerce giant’s strategy for a $3 trillion market” that highlighted the company’s plans to leverage its current scale and reach: 300 million active customers, 100 million Prime Members, and 5 million companies that sell products on their website. With its recent acquisition of PillPack, Amazon has become a pharmacy, enabling it to simplify the supply chain and – most importantly – cutting out the middlemen. The company has recently launched Amazon Care, a pilot service for its employees in the Seattle area, a virtual platform that connects users and healthcare providers, and delivers prescription medication to their front doors.

Key technologies in which Amazon has an edge include cloud computing and artificial intelligence assistants such as Echo (also known as Alexa), and its investment in GRAIL, a company that is detecting cancer earlier by monitoring circulating tumour cells in the bloodstream. It seems clear that the healthcare business is well and truly ripe for disruption.