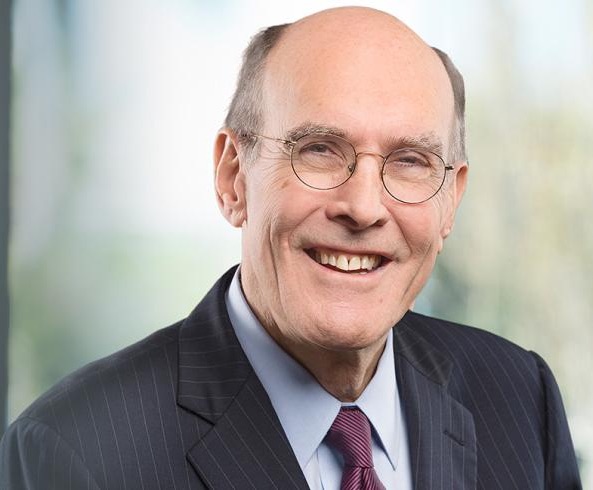 In 1985, Dr Jay Stein and his good friend David Ellenbogen teamed up to co-found Hologic with 12 employees and the intention to develop a single product – an X-ray bone densitometer (US4811373). Now, after almost 40 years, having served as the company’s chief technology officer and chairman of the board, Stein has retired from his professional career. As he bids adieu to Hologic, he leaves behind a successful enterprise that has 6,400 employees and last year generated revenues of $5.6 billion. Importantly, the company has made an enormous contribution to improving women’s lives.

Having earned an undergraduate degree in physics at Brown University, Stein pursued his doctoral studies at MIT, graduating in 1968 with a thesis on the design and construction of an X-ray telescope. His first job was at American Science and Engineering (AS&E) where he was given the task of developing a system for inspecting baggage at airports. The system was required to counteract the frequent hijackings occurring at the time, especially between the United States and Cuba. 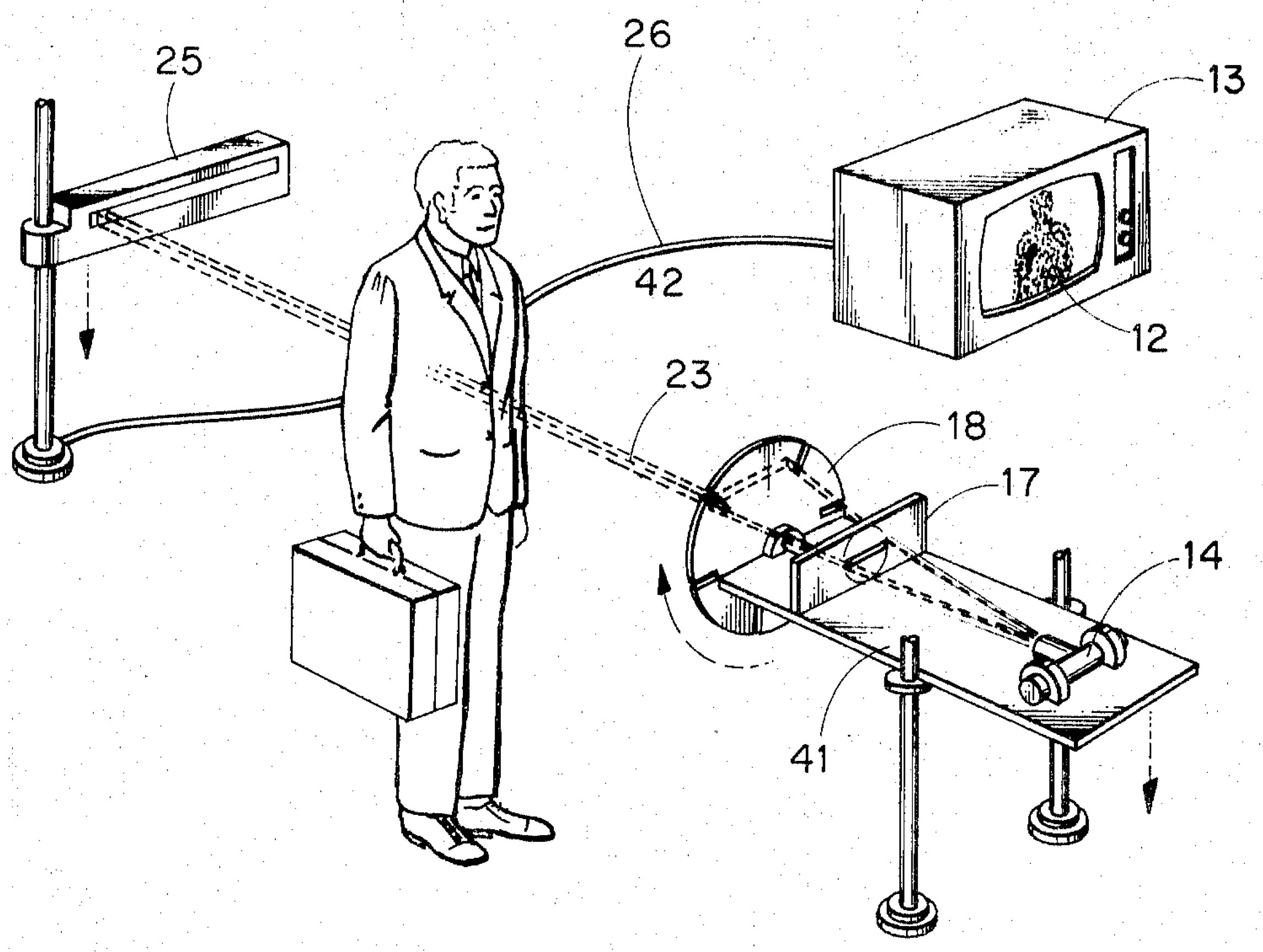 Stein was awarded his first patent (US3780291) for a system that employed a pencil beam of X-rays to scan an object. Seen at left is a figure from the patent that illustrates how the scanner operated “to produce an image of concealed objects, such as guns.” As an aside, 25 years later De Beers developed a similar scanner called Lodox that was designed to prevent theft of diamonds from its mines (US5404387). Stein has been a prolific inventor and, over the past 50 years, has been awarded more than 100 patents, most of them in the field of medical devices.

“I was always interested in the medical field on the side of doing some good,” said Stein. “Hologic started with an act of doing good … and it has continued on this path for so many years, doing good for employees and for many customers and patients around the world. And I truly hope that the act of doing good for people, which was the core foundation of the company, continues far into the future.”

Aside from the bone densitometer, Hologic was among the first companies to introduce full-field digital mammography, digital breast tomosynthesis, and in 2020, a molecular diagnostic test for COVID-19. Stein observed, “Innovation is the method by which the company arose from a small obscure medical manufacturer to a world-class organization that it is today, and it will be the mechanism by which the company expands from its status today to an international giant in the future.”