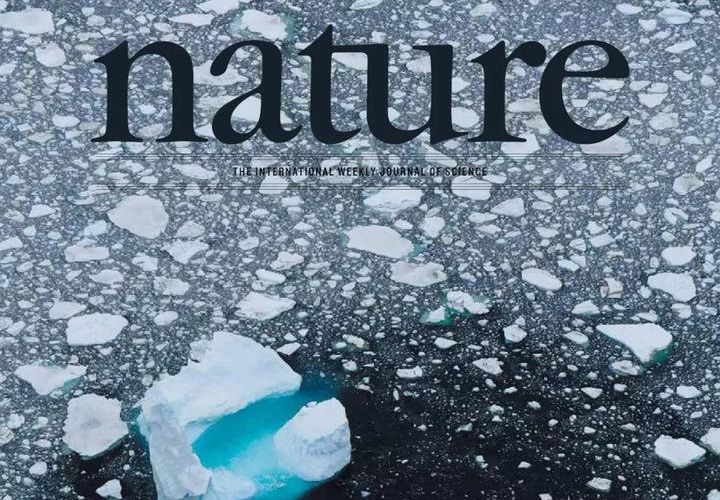 The drug thalidomide, given to pregnant women in the late 1950s, was responsible for serious birth defects that led to its withdrawal from the market. However, scientists subsequently discovered that thalidomide could be used successfully to treat multiple myeloma – cancer of white blood cells – and it is now in clinical trials for various types of cancer. Another “old” drug called L-asparaginase, which has been used for decades to treat children with acute lymphoblastic leukaemia, has now been shown to have promise for the treatment of breast cancer patients.

A team of scientists based at Cambridge University in the UK has just published a paper in Nature that demonstrates the potential of L-asparaginase to prevent the spread of breast cancer cells. Using a mouse model, they discovered that an amino acid called asparagine is essential for spreading the cells, and by restricting it, cancer cells were prevented from invading other parts of the body. The danger for breast cancer patients is metatstasis – the spread of cells from the primary tumour site to the lung, bones and brain via the blood stream – so any treatment that prevents metastasis is fundamental to increasing survival. 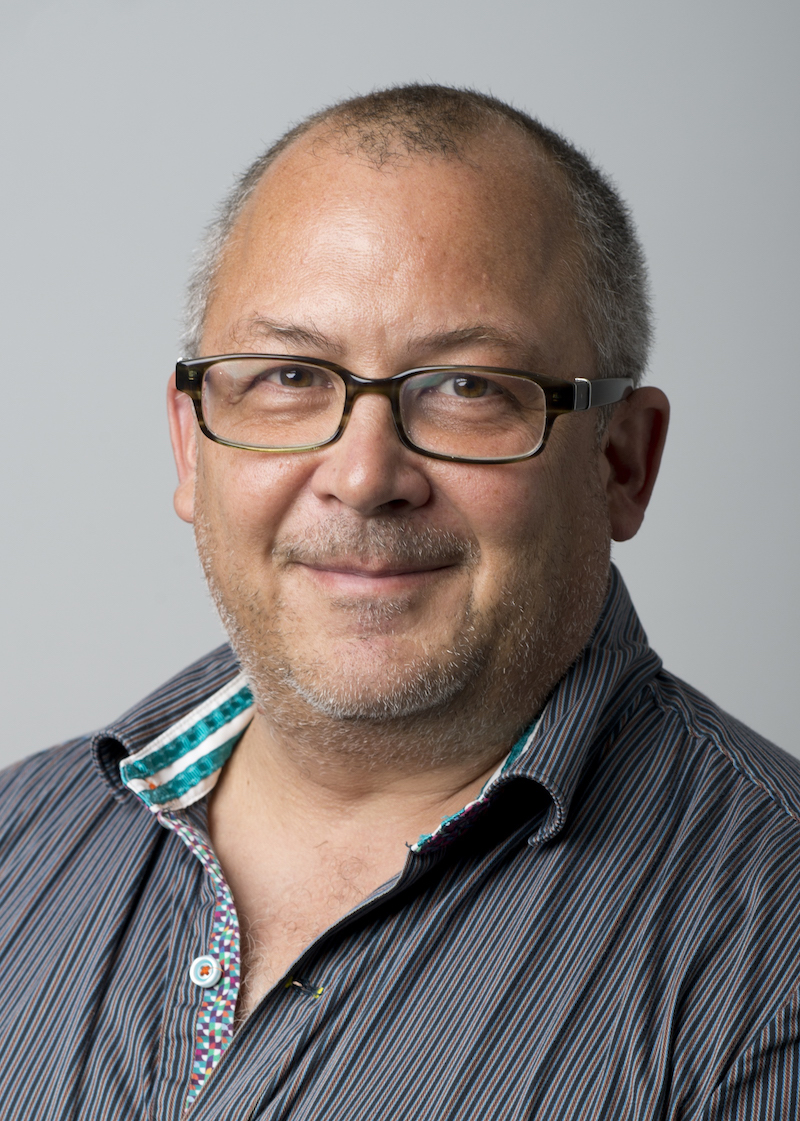 The researchers not only gave L-asparaginase to the mice, they also limited the amount of asparagine in the animals’ food supply. According to the senior author, Greg Hannon (seen left): “Our work has pinpointed one of the key mechanisms that promotes the ability of breast cancer cells to spread. When the availability of asparagine was reduced, we saw little impact on the primary tumour in the breast, but tumour cells had reduced capacity for metastases in other parts of the body.”

Their mouse studies prompted the researchers to examine the data from breast cancer patients, which showed that the greater the ability of breast cancer cells to make asparagine, the greater the likelihood of the disease to spread. Interestingly, they also discovered that for several other cancer types, the increased ability of tumour cells to make asparagine was associated with reduced survival. Since asparagine is found in high quantities in dairy, soy, poultry and seafood, there is the possibility that dietary intervention, by cutting off the supply of nutrients essential to cancer’s spread could help to restrain the tumour.

The next step will be to understand how these findings translate from the laboratory to patients. Given all the focus on new drugs, this research is a reminder that a successful treatment might already be right under our noses.