And the Winner is …

James Dyson is the inventor of the bagless vacuum cleaner and other consumer products, including the Airblade hand dryer, an ultrasonic humidifier and the Supersonic hair dryer. He is now Britain’s richest person with a net worth of £16 billion and has used his wealth for a range of philanthropic ventures, including the James Dyson Award. This is an international design award that celebrates, encourages and inspires the next generation of engineers. Winner of this year’s £30,000 prize, announced a week ago, is Judit Giró Benet, a biomedical engineering graduate of the University of Barcelona.

Her design is The Blue Box which uses electronic sensors and artificial intelligence (AI) to analyse a urine specimen for the early detection of breast cancer. Judit first conceived the idea as an undergraduate when one of her professors described how a dog, using its acute sense of smell, can be trained to detect if a human has cancer. Realising she lacked the requisite skills to turn her idea into a working prototype, she enrolled for a master’s degree at the University of California, Irvine, to “learn about AI and how to design hardware that works in harmony with software.” 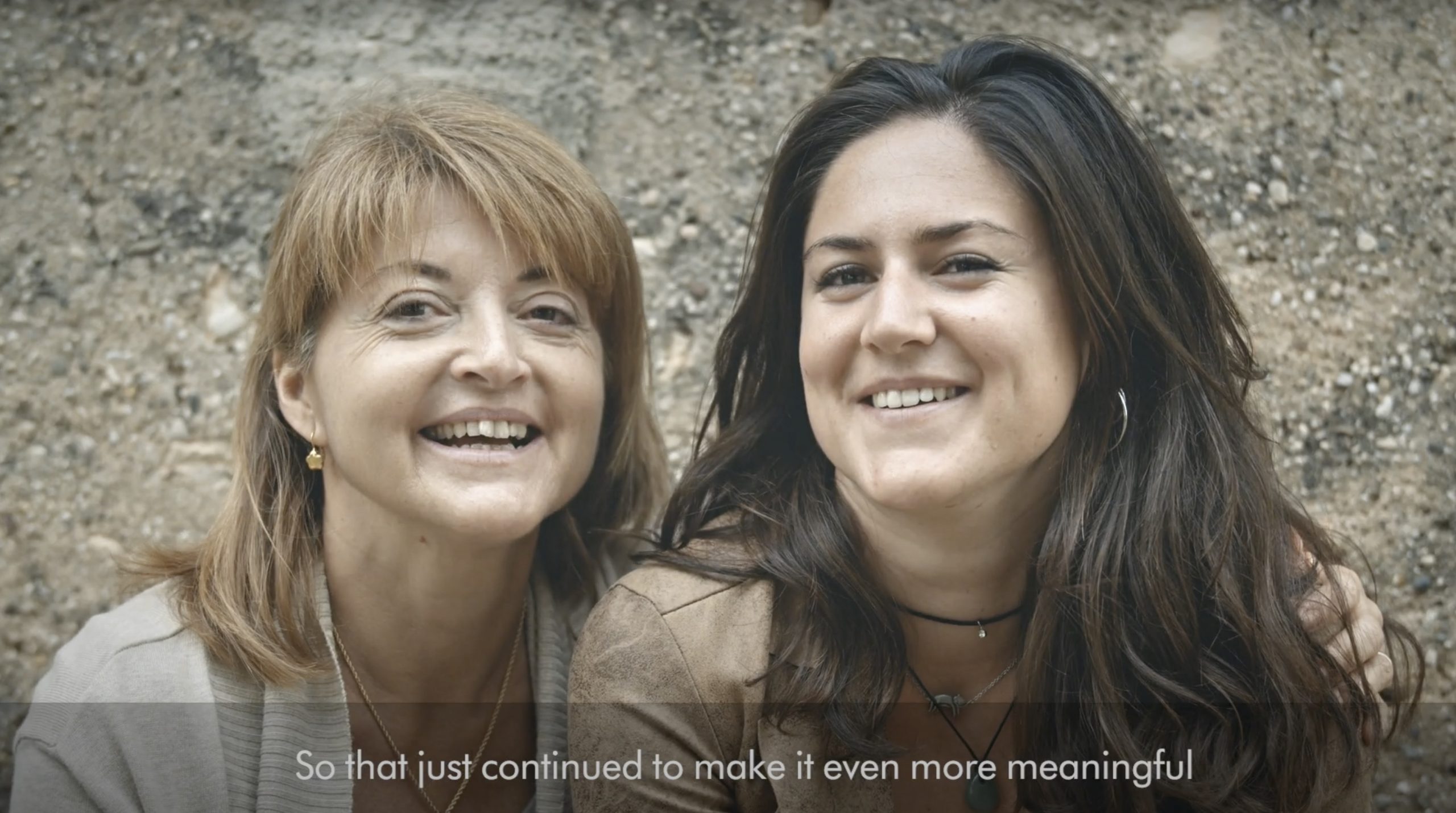 Judit, whose father is also an engineer, had already started work on the project when her mother (seen left) was diagnosed with breast cancer, and “so that just continued to make it even more meaningful.” With this prestigious award, she’d like to achieve three things: (1) protect her intellectual property by patenting her invention and securing further investment; (2) form a company; and (3) begin clinical trials to enable FDA clearance and other regulatory approvals.

In this time of the Covid-19 pandemic, James Dyson (seen wearing a mask, below right) notified Judit – who was suitably surprised – that she had won the award during an online video call. He told her, “Two very close members of my family had breast cancer, and both my parents died of cancer, so it’s wonderful to see such a brilliant idea and a brilliant design, so well done.” 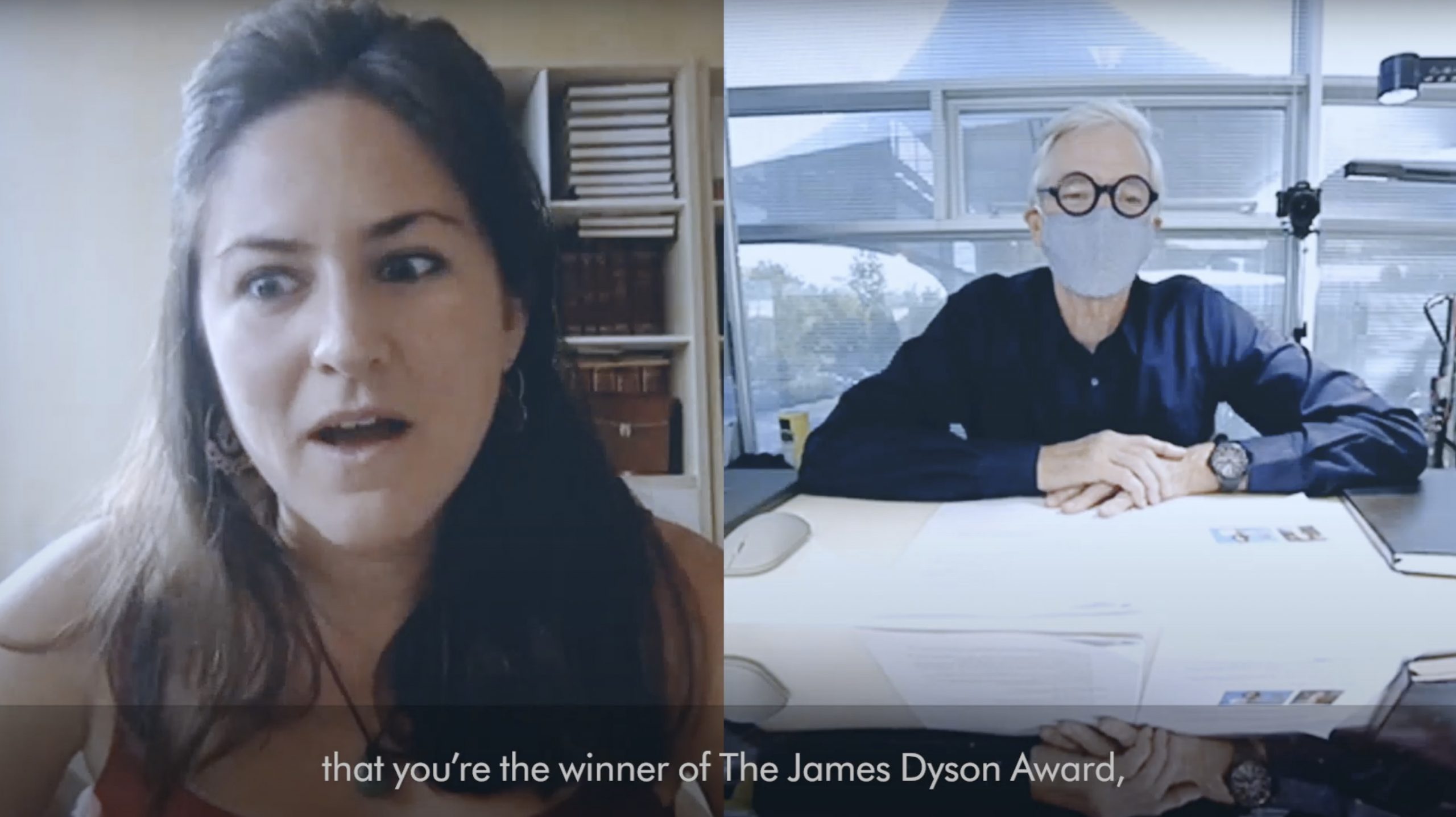 In describing The Blue Box (click here for the video), Judit claimed that her device was 95% accurate and, while that claim still needs to be proven, she is understandably upbeat. “We dream of a world in which every household has one of these devices, giving every woman the possibility to get screened at home.” As with screening based on a blood sample, The Blue Box will not know where the cancer is located in the breast, and that’s where imaging systems will be required.