Angels in the Crowd 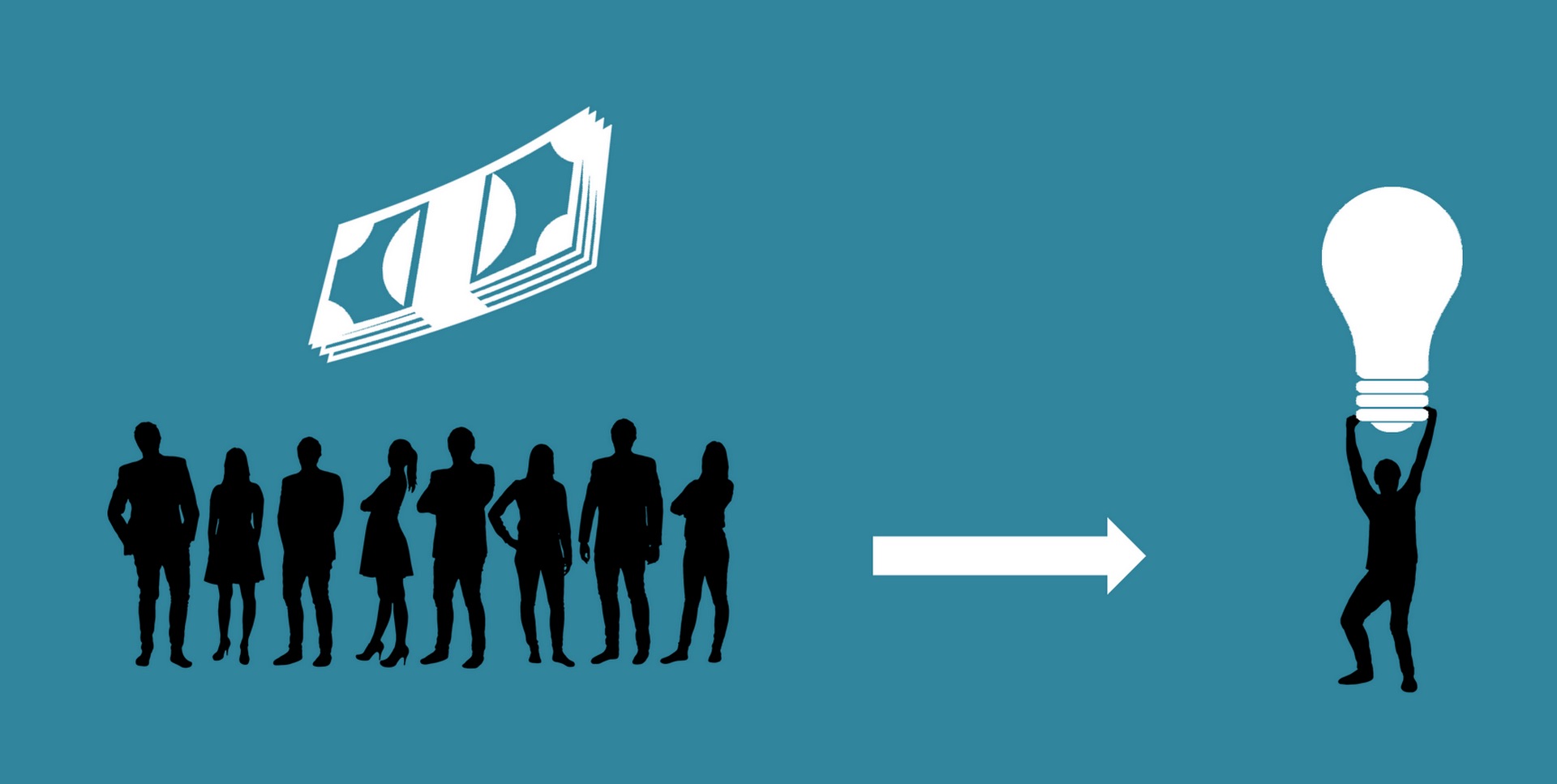 When an entrepreneur has a novel idea for a medical device, her biggest challenge will be to secure the necessary funding. A government-funded grant is a great option – because she will not have to give up any equity – but writing grants can be a daunting prospect. During the past decade, crowdfunding (seen right, © Pixabay) has emerged as a viable way for entrepreneurs to raise the necessary cash to bring their idea to life. But how does crowdfunding work?

Crowdfunding platforms are websites that facilitate linkages between an entrepreneur and the crowd, with financial pledges that can be made, and funds collected via the platform. There are five main types of crowdfunding: (1) peer-to-peer lending, where money is repaid at a later stage with interest; (2) equity, where the funder buys a stake in the business; (3) rewards-based, where funds are provided with the promise of a non-financial reward at a later date; (4) donation-based, with no financial return; and (5) profit-sharing, when the company is profitable.

Koning, a manufacturer of breast computer tomography (BCT) systems, has recently completed a crowdfunding campaign on the Republic platform and raised $2.6 million over five months. There were 2,474 investors who will receive a cash payout in the future if Koning is acquired or goes public. The company, which has already raised $50 million in venture capital funding and NIH grants, will use the new funds to scale their BCT devices for the mass-market. It is the first BCT manufacturer to receive FDA clearance for a diagnostic device and the company is now hoping to secure approval for a screening device.

In its pitch on the Republic website, Koning claims to be “the only independent, commercial, dedicated breast CT company.” However, this is not strictly true. In Germany there is a company called AB-CT, started by imaging pioneer Willi Kalender, which has been awarded the CE mark for its spiral CT system that employs photon-counting sensors. The Izotropic Corporation listed on the Canadian Stock Exchange almost five years ago, and their BCT system is based on John Boone’s research at University of California, Davis. 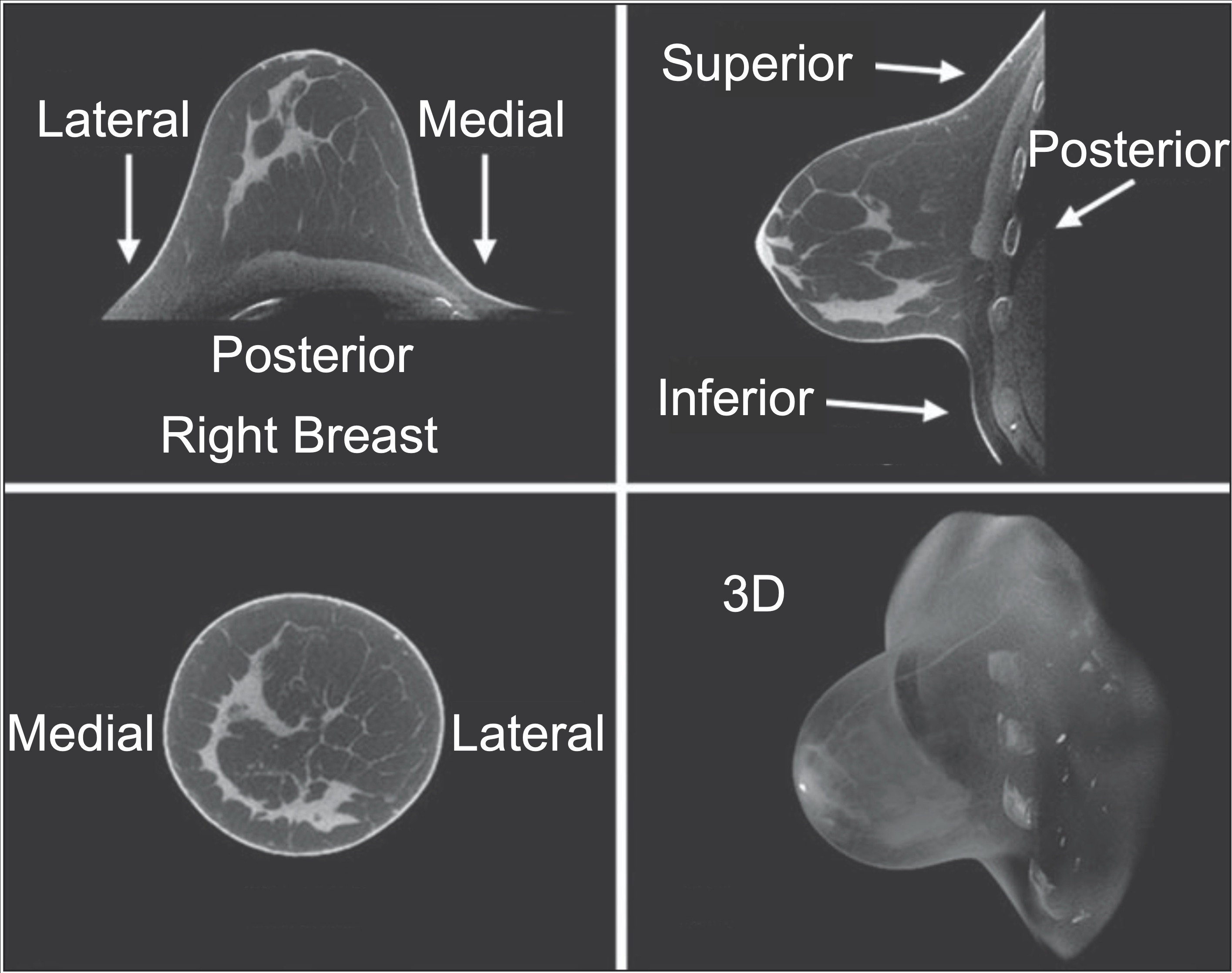 The major benefit that BCT has over digital breast tomosynthesis (DBT) is that BCT produces true 3D isotropic images of the breast (seen right, © ARRS) without compressing the breast. Since BCT systems cost two- to three-times as much as DBT systems, it seems unlikely that BCT will become the dominant screening modality anytime soon. That said, the angels in the crowd who backed Koning may still see a healthy return on their investment.