Another Salvo in the Mammography Wars

On Tuesday 11 February an article appeared in the British Medical Journal (BMJ) that has re-ignited the battle between the proponents of mammography and those who believe this screening technique offers little or no benefit. Entitled “Twenty five year follow-up for breast cancer incidence and mortality of the Canadian National Breast Screening Study: randomised screening trial,” the co-authors from Toronto concluded that annual mammography in women aged between 40 and 59 did not reduce mortality from breast cancer beyond that of physical examination.

It did not take long for the world’s media to respond. The very same day a prominent article appeared in The New York Times, which prides itself on being the “newspaper of record” for the USA. The author, Gina Kolata, described the research as “one of the largest and most meticulous studies of mammography ever done” and said it was one of few rigorous evaluations in the modern era of cancer treatment. She interviewed the principal author, Anthony Miller and other opponents of screening mammography, but failed to seek input from those with a different perspective.

One of those experts is Daniel Kopans, professor of radiology at Harvard who back in 1990 had pointed out fundamental flaws in the CNBSS protocol, including: the use of mammography equipment that produced poor quality images; radiographers who were not taught proper positioning of patients; radiologists who lacked adequate training in mammographic interpretation; and, most troubling of all, questions about patient selection and randomisation. The American College of Radiology, building on the comments of Kopans, did not mince their words: “The results of the BMJ study should not be used to create breast cancer screening policy as this would place a great many women at increased risk of dying unnecessarily from breast cancer.” 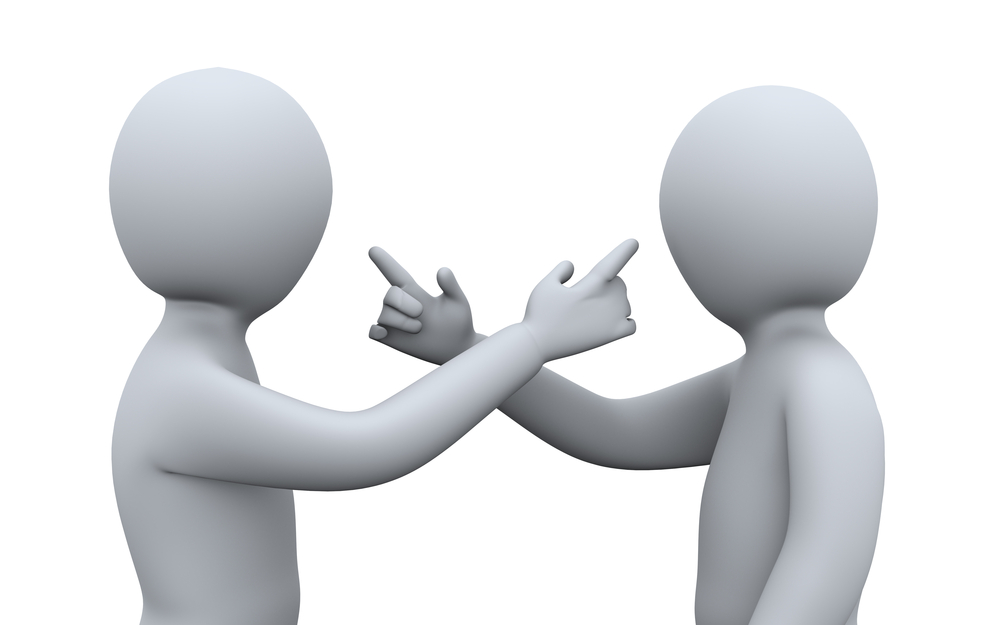 To its credit, the BMJ allows anyone to contribute a letter on their website and to date there have been over 30 submissions. Weighing in have been high-profile proponents like Kopans and László Tabár, as well as the authors themselves. Contributors are enjoined to list their affiliation and to state whether they have a competing interest. Per-Henrik Zahl of Norway pointed out that Tabár failed to declare his conflict of interest, and highlighted the $25 million he had earned through his company,  Mammographic Education Incorporated.

At CapeRay we declare our interest — our dual-modality Aceso system is designed to screen for breast cancer — but we also believe that both sides of an argument should be heard.