Trastuzumab – also known as Herceptin – is a life-saving drug that arrests the development and spread of an aggressive form of breast cancer called HER2+. Around 20% of all breast cancers are HER2+ in which an overexpression of hormone receptors leads to the reproduction of cancer cells that are out of control. Herceptin works by blocking the signals that stimulate the uncontrolled growth. Earlier this week, the Competition Commission of South Africa filed for the prosecution of Roche, a multinational Swiss pharmaceutical company, for alleged excessive pricing of Herceptin in contravention of the Competition Act.

Furthermore, the commission alleged that the excessive pricing “constitutes a violation of basic human rights, including the right of access to healthcare enshrined in the Bill of Rights because it denies access to life-saving medicine for women living with breast cancer.” The commission also charged Roche with infringing other Constitutional rights, including the right to equality, to dignity, and the right to life. The allegation is that the excessive pricing occurred in both the public and private healthcare sectors of South Africa. 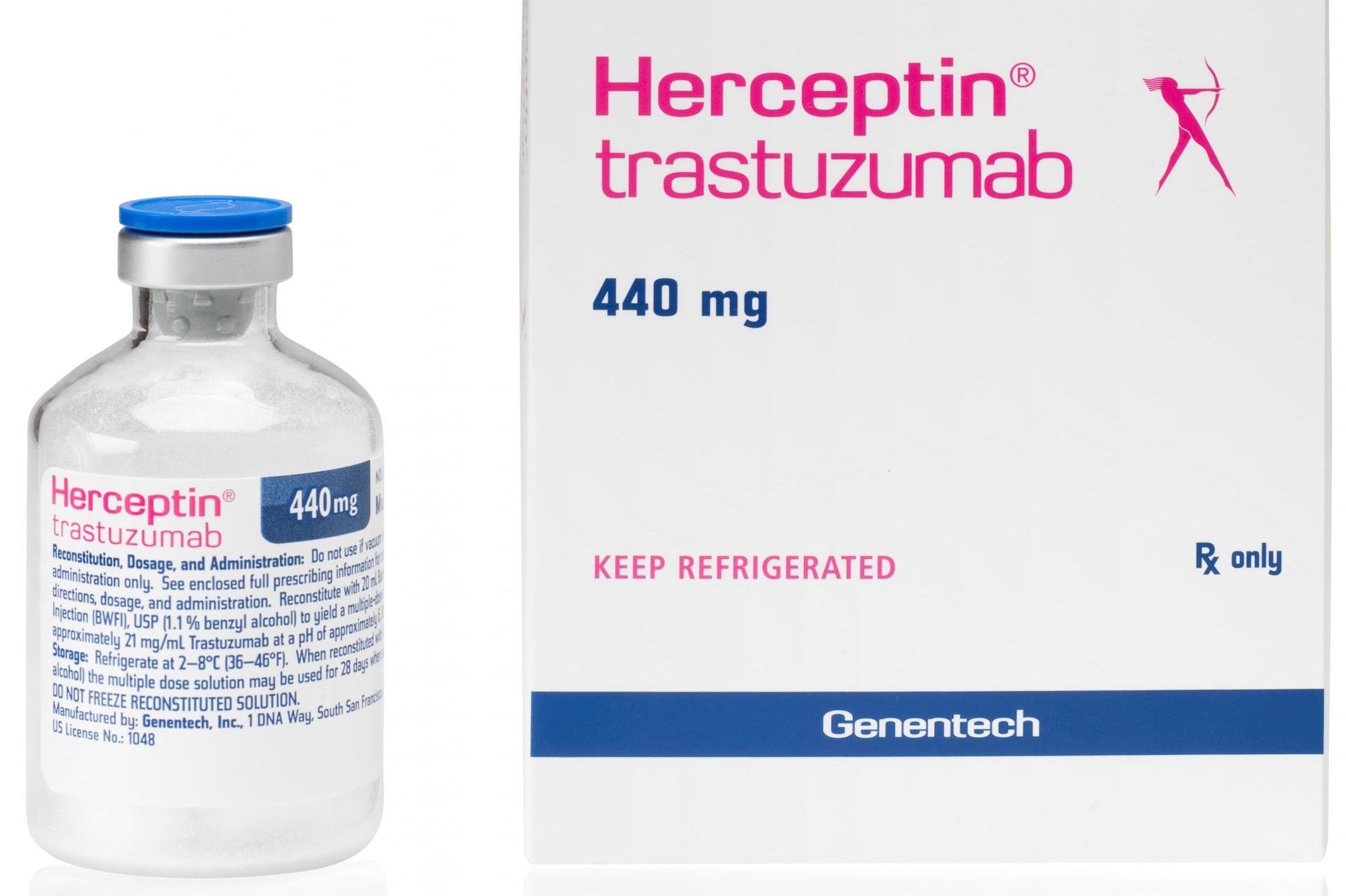 In the private sector, the annual cost of Herceptin is almost half a million rand – more than $30,000 – which is considerably more than most South African women will earn in a year. The commission’s spokesperson commented, “In view of the fact that Roche declined to provide us with its cost data, despite the commission pursuing all legal channels, allegedly on the basis that the cost data sits in Switzerland, the commission considered three competitive benchmarks in its assessment.”

These benchmarks were: manufacturing cost estimates for a biosimilar drug to Herceptin; pricing of biosimilar drugs supplied in South Africa; and value-based pricing comparisons. The commission estimated that over the past decade, more than 10,000 women with HER2+ breast cancer were unable to receive life-saving treatment because of the excessive prices that Roche charged for its drug. It asked the Competition Tribunal – which will prosecute the case – to “impose the maximum penalty against Roche for its alleged harmful and life-denying pricing conduct.”

Not surprisingly, Roche has rejected the allegations and says it will contest all charges. The company commented, “All our medicines have been priced to ensure the broadest access possible in South Africa. Our primary contribution to society is to develop medicines and diagnostics that significantly improve people’s lives. Roche looks forward to resolving the matter expediently and satisfactorily for the benefit of the health system, patients and the ability of multinationals to bring innovation to South Africa.” The final statement is perhaps a veiled warning to the authorities.