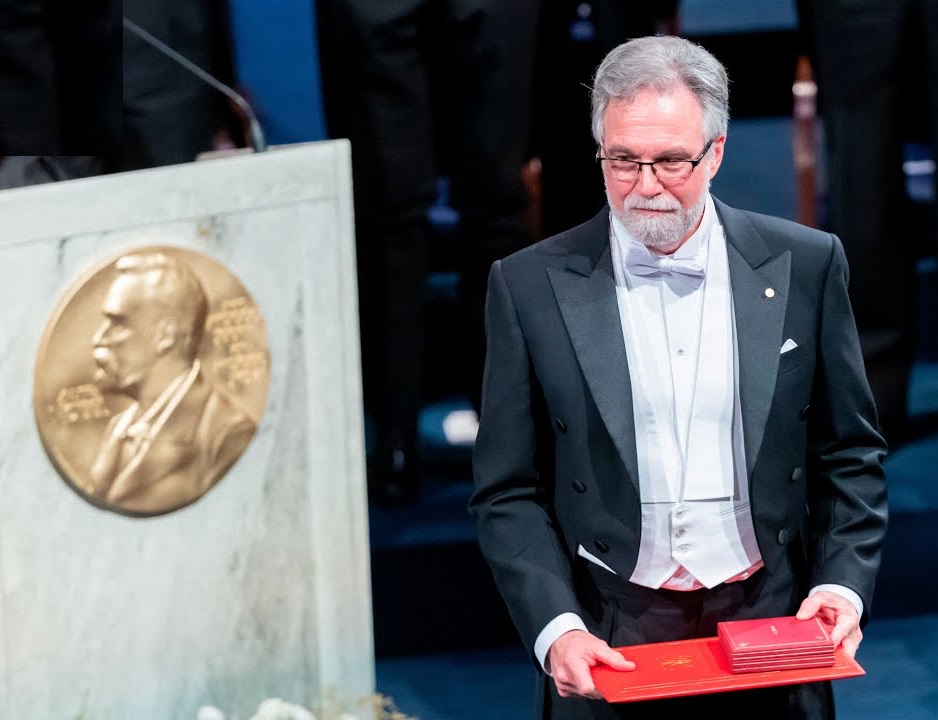 On 7 October 2019, Dr Gregg Semenza of Johns Hopkins University received a life-changing call from Sweden to say he’d been awarded the Nobel Prize in Medicine or Physiology. He shared the award with William Kaelin of Harvard and Peter Ratcliffe of Oxford “for their discoveries of how cells sense and adapt to oxygen availability.” Well, last Saturday Retraction Watch announced that Semenza (seen right, © Nobel Media) had retracted four papers from the Proceedings of the National Academy of Sciences (PNAS) for concerns about images in the articles.

Two of the four papers involved the study of breast cancer cells and the effect of induced hypoxia: one on chemotherapy resistance, and the other on signalling. For this latter paper, the authors wrote, “We are retracting this article due to concerns with several of the published figures. Details of the concern include possible duplication of data between lanes 1-2, 4 and 5-7 of the HIF2α panel of Figure 1D and … Figure 3B.” Figure 1D has been reproduced below left (© PNAS). They concluded, “We apologize for the inconvenience.” 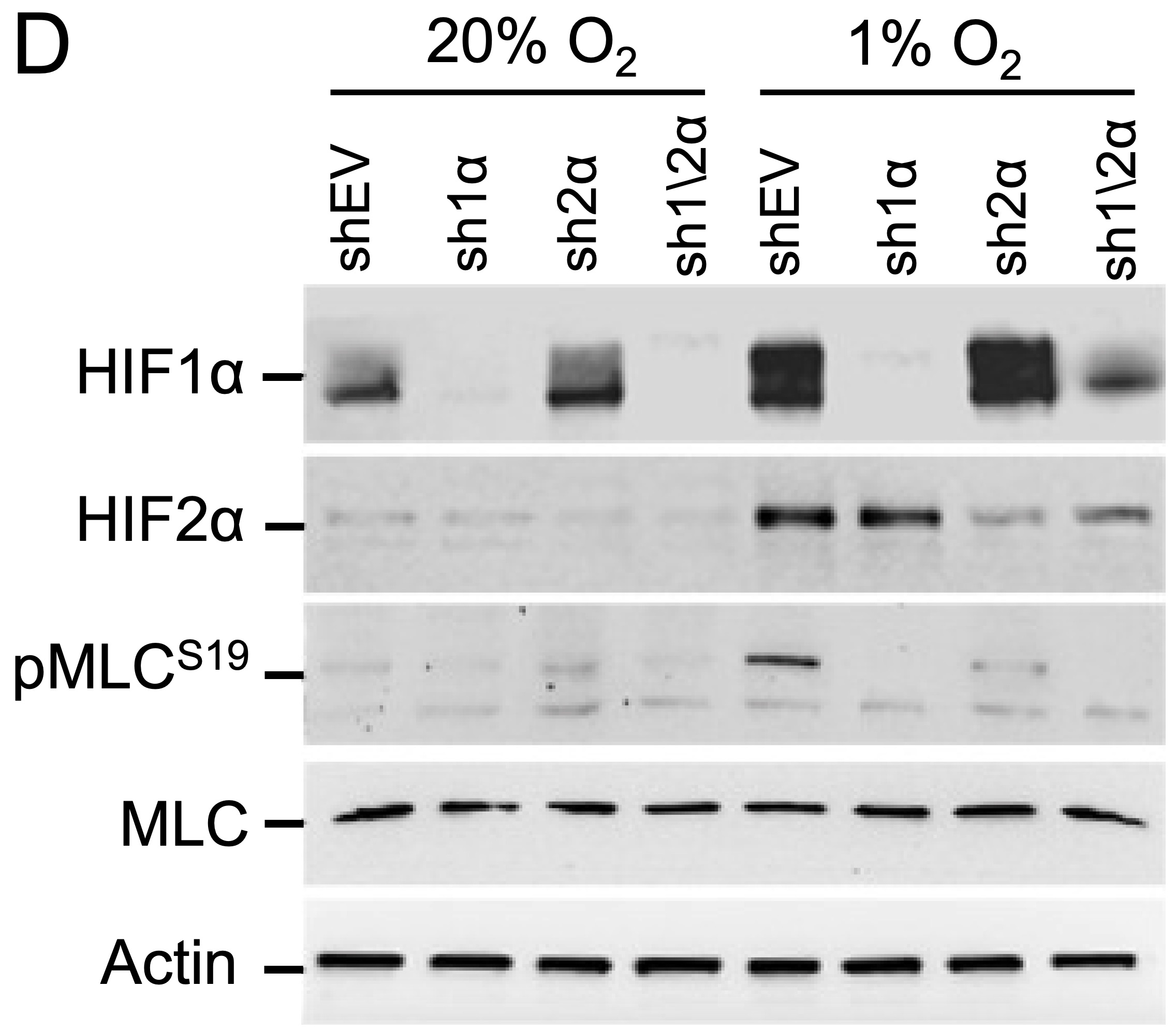 Web of Science reported that the four papers – which were published between 2009 and 2014 – have been cited more than 750 times, while Semenza’s research programme during this period was supported by NIH grants that totalled more than $9 million. A whistle-blower with the pseudonym Clare Francis commented, “I saw problematic Gregg Semenza publications before his Nobel Prize. I recognized his name when he got his award and went back for a second look. Had I got him wrong? No, there were more problematic publications.”

This of course begs the question: Were these retracted papers merely an “inconvenience” for the scientific community, or was there something more sinister taking place? As Retraction Watch pointed out, in 2011 Semenza had a paper in Biochemical Journal retracted by the editorial board for using figures from a previous paper without attribution. In fact, the corresponding author, Naoki Mori, has a history of publishing papers with illustrations of dubious origin.

There are some interesting insights offered in the comments section of the Retraction Watch article. One person said that Semenza was “hardly the only Nobel Prize winner to later retract papers,” while another commented that “it takes courage to make such a decision.” However, a third commentator suggested that Semenza had “outright fabricated evidence.” That said, he can take some comfort in the knowledge that none of the prize committees in Stockholm has ever considered revoking a prize once awarded.