Digital pathology is an emerging field in medical imaging that is expanding rapidly, where glass slides containing tissue specimens are digitised at very high resolution and then analysed. The analysis requires large amounts of time from pathologists and there is still a high degree of subjectivity. A group of researchers from three Dutch universities – Nijmegen, Utrecht and Eindhoven – came up with a competition called Camelyon Grand Challenge 2016 in which the challenge was to evaluate algorithms for automated detection of metastases in stained whole-slide images of lymph node sections. The universities provided a large dataset that focused on sentinel lymph nodes of breast cancer patients (see below left, © Terese Winslow).

There were 32 submissions from 23 teams that met the 1 April 2016 deadline and the winners were a research group from Harvard Medical School and the Massachusetts Institute of Technology (MIT) whose algorithm surpassed the performance of an experienced pathologist. Andy Beck from Harvard and Aditya Khosla, who had just completed his PhD in machine learning and computer vision at MIT, combined their talents to apply deep learning techniques and build an algorithm based on convolutional neural networks to automatically detect the presence of metastases. 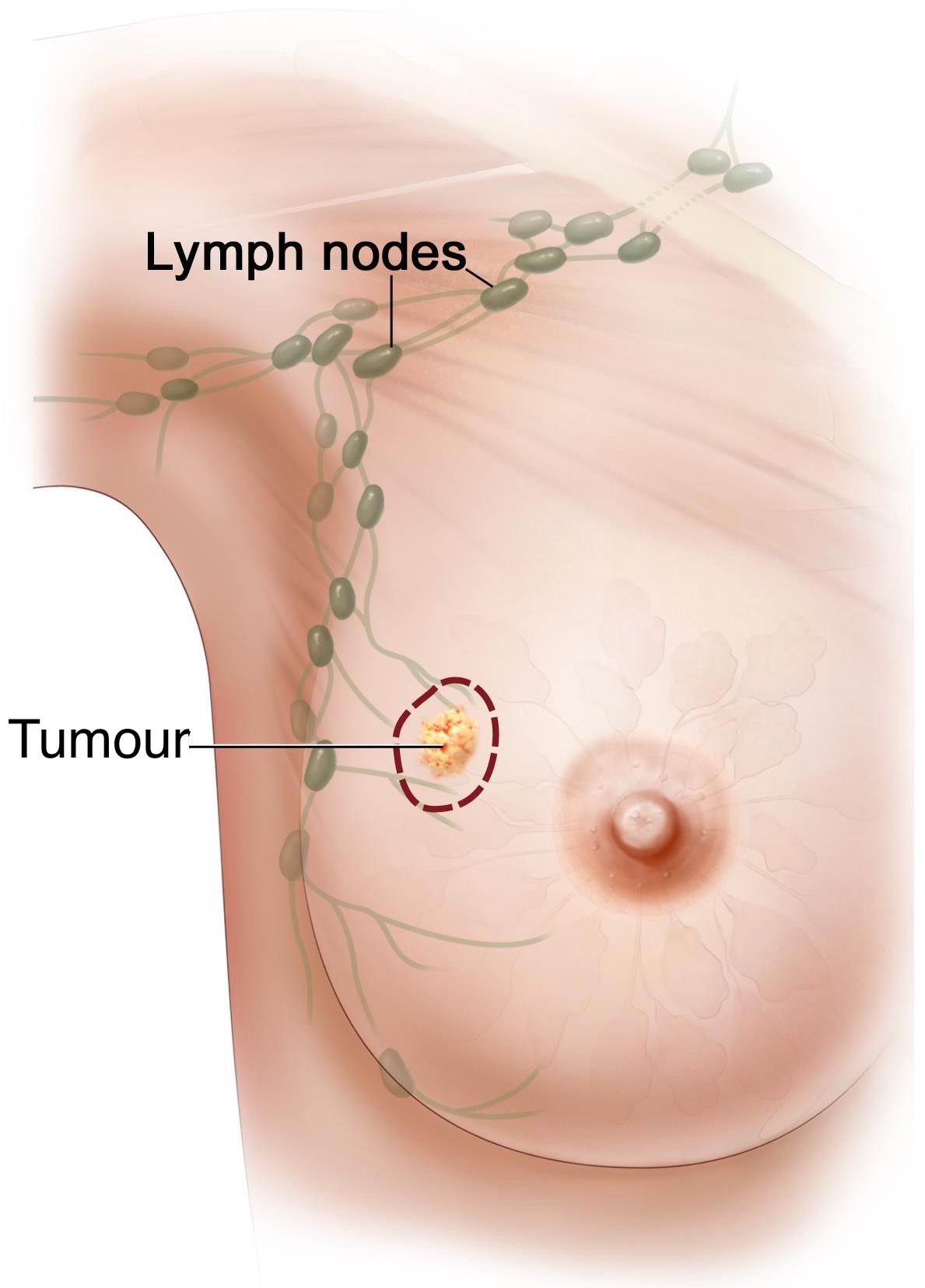 Emboldened by their success in Camelyon2016, Beck and Khosla launched a company called PathAI that is finding solutions in three areas: research and pharma; global health; and clinical diagnosis. Last week the Dutch company, Royal Philips, released a statement in which they announced a strategic partnership with PathAI, aiming to develop solutions for improving the precision and accuracy of routine diagnosis of disease. Their initial focus will be on applications to automatically detect and quantify cancerous lesions in breast cancer tissue.

According to Beck, who is a pathologist and CEO of PathAI, “Our goal is to help patients receive fast, accurate diagnosis by empowering pathologists with decision support tools powered by artificial intelligence. For example, identifying the presence or absence of cancer in lymph nodes is a routine and critically important task for a pathologist. However, it can be extremely laborious using conventional methods, and pathologists supported with our computational tools could be both more accurate and faster.”

Through strategic investments Philips has created a leading digital pathology business, with general manager Russ Granzow stating: “Digitising images in pathology has the potential to transform the field by unlocking new opportunities in image recognition. With computational pathology and the application of artificial intelligence, there is an opportunity to increase efficiencies and enable pathologists to see things not previously available.”