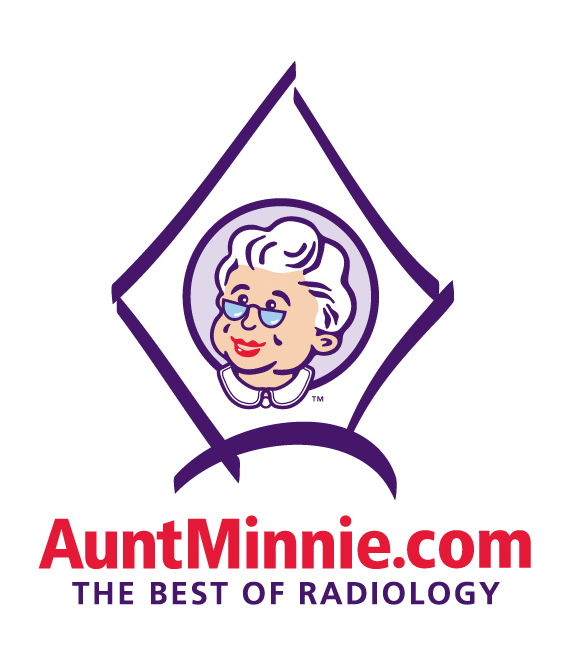 Towards the end of each year the online magazine AuntMinnie.com runs a campaign to identify the best and brightest in medical imaging. This year there were 14 categories and CapeRay was pleased to have its Aceso dual-modality breast imaging system recognized as a semi-finalist for the “Best New Radiology Device.” The winner in this category was recently announced and the Minnie was awarded to Carestream Health for their Onsite 3D extremity CT scanner. The system has been designed for weight-bearing scans of the knee that are used by orthopaedic surgeons.

In the category for “Scientific Paper of the Year” there were 15 journal articles shortlisted  with the Minnie being awarded to Elizabeth Rafferty and her six co-authors. Their article, entitled “Breast cancer screening using tomosynthesis and digital mammography in dense and nondense breasts,” was published in the Journal of the American Medical Association (JAMA) in April 2016. As the editors of AuntMinnie.com highlighted, “The clinical evidence backing digital breast tomosynthesis (DBT) has been building, but the technology’s momentum got a big push forward by the publication of this paper in JAMA.”

Rafferty (seen below left) and colleagues studied 452,320 breast screening exams – 278,906 were full-field digital mammography (FFDM) alone, and 173,414 were FFDM plus DBT – from which 2,157 cancers were identified. They used the four standard tissue density categories – fatty, scattered fibroglandular, heterogeneously dense, and extremely dense – with the first two called “nondense” and the second two as “dense.”

that for every 1,000 women screened, FFDM+DBT detected more cancers than FFDM-alone, both for women with nondense tissue (5.1 vs 4.2) and for those with dense tissue (5.8 vs 4.5). In addition, the recall rate per 1,000 screens was lower for FFDM+DBT compared to FFDM-alone for both nondense (79 vs 90) and dense breast tissue (109 vs 127). As Rafferty commented, “The message in our data is that whether a woman has dense tissue or not, tomosynthesis is beneficial. We’re used to incremental gains when a new technology is introduced, but these results are beyond incremental.”

This multi-centre study was funded by a grant from Hologic which manufactures the industry-leading DBT system known as Genius 3D mammography used at all the study sites. With current legislation in the USA that encourages supplementary screening with ultrasound in dense breasts, this begs the question: Does DBT detect all breast cancers? As we reported earlier this year, the answer is “No,” with Wendie Berg advocating ultrasound when it’s available.