Awaiting the Call from Stockholm 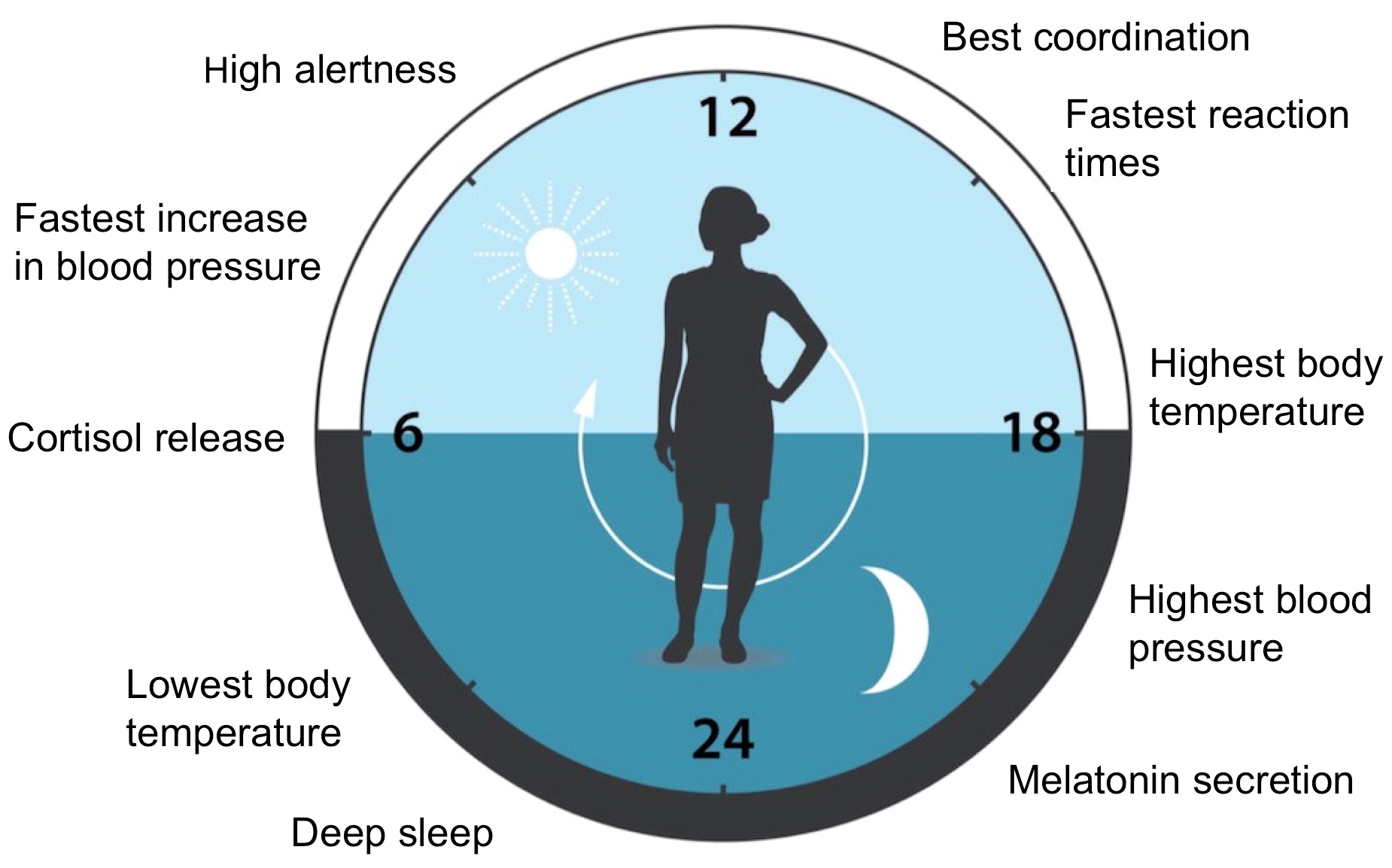 It’s the first week of October when many researchers who believe they may be candidates for the Nobel Prize are awaiting the call from Stockholm. Nine scientists – three each for medicine, physics and chemistry – received the call, with some expressing complete surprise (“you must be joking”) and others a deep sense of satisfaction. Of one thing we can be certain: their lives will never be the same again.

On Monday three Americans – Jeffrey Hall, Michael Rosbash and Michael Young – shared the 2017 Nobel Prize in Physiology or Medicine “for their discoveries of molecular mechanisms controlling the circadian rhythm.” The laureates first isolated a gene that controls the daily biological rhythm, and then showed how this gene encodes a protein that accumulates in the cell during the night and degrades during the day. Referring to the above diagram, the committee chair commented: “With exquisite precision, our inner clock adapts our physiology to the dramatically different phases of the day. The clock regulates critical functions such as behaviour, hormone levels, sleep, body temperature and metabolism.”

On Tuesday it was the turn of Rainer Weiss, Barry Barish and Kip Thorne who were awarded the 2017 Nobel Prize in Physics “for decisive contributions to the LIGO detector and the observation of gravitational waves.” In 2016 – 100 years after Albert Einstein predicted the existence of gravitational waves in his General Theory of Relativity – the physicists, who had built the Laser Interferometer Gravitational-Wave Observatory (LIGO), published an article that showed how the collision and merger of two black holes led to gravitational waves. 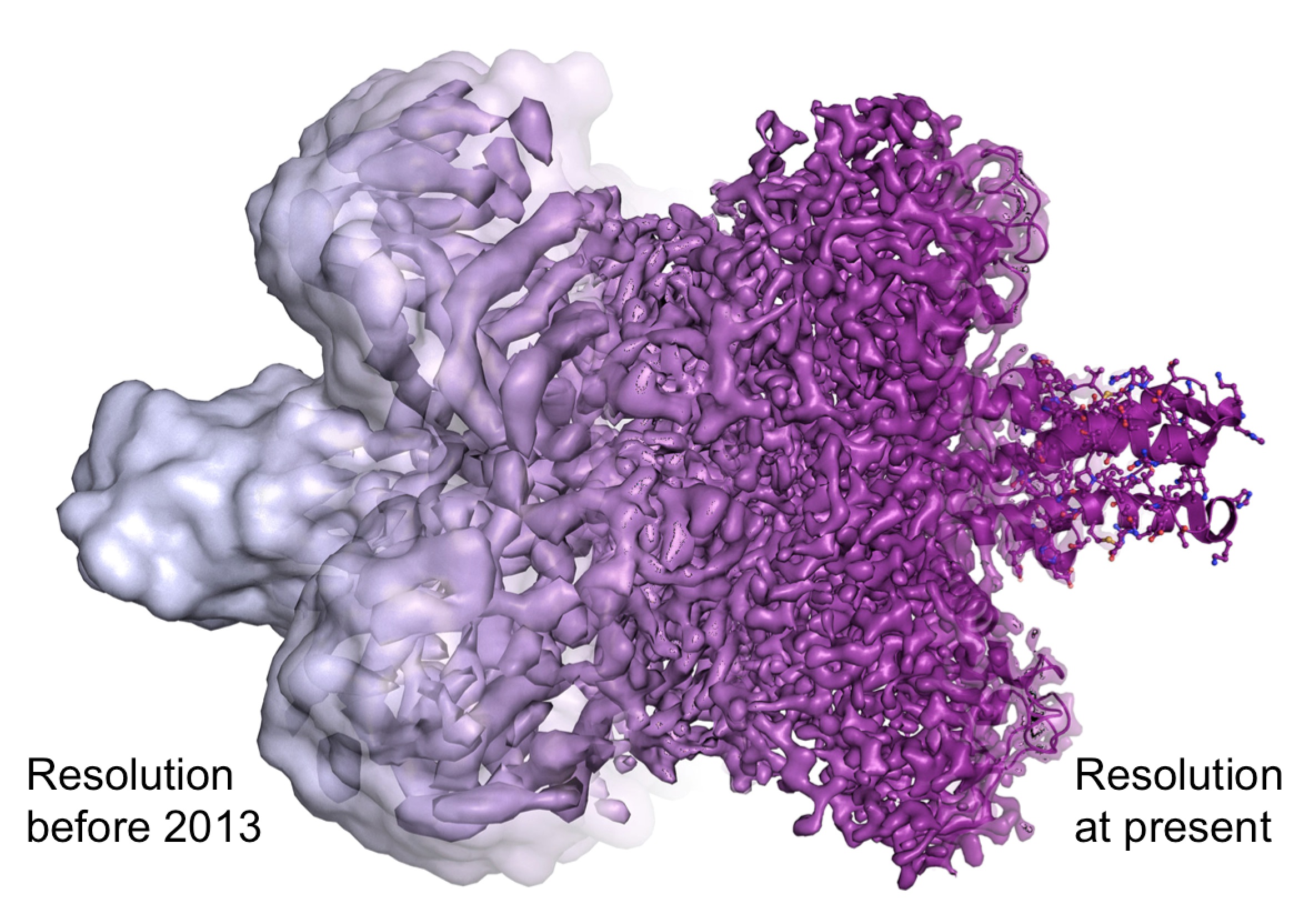 On Wednesday the 2017 Nobel Prize in Chemistry was awarded to Jacques Dubochet, Joachim Frank and Richard Henderson “for developing cryo-electron microscopy for the high-resolution structure determination of biomolecules in solution.” It had long been thought that the electron microscope, with its powerful electron beam, destroyed biological material and was therefore only suitable for imaging dead matter. Working separately, the three laureates developed cryo-electron microscopy so that it freezes biomolecules in mid-movement, enabling exquisite 3D visualization of living structures (see image at left).

At the conclusion of Wednesday’s press conference, a Chinese journalist asked about the prevalence of Americans, since they represented seven of the nine laureates. The chairman replied: “The United States has, since the Second World War, allowed scientists to perform fundamental research, to focus on important questions in science – not forcing them to immediate applications, and not controlling them in a political way. That freedom, combined with very good resources, has been helpful. But it’s not unique to the United States.”