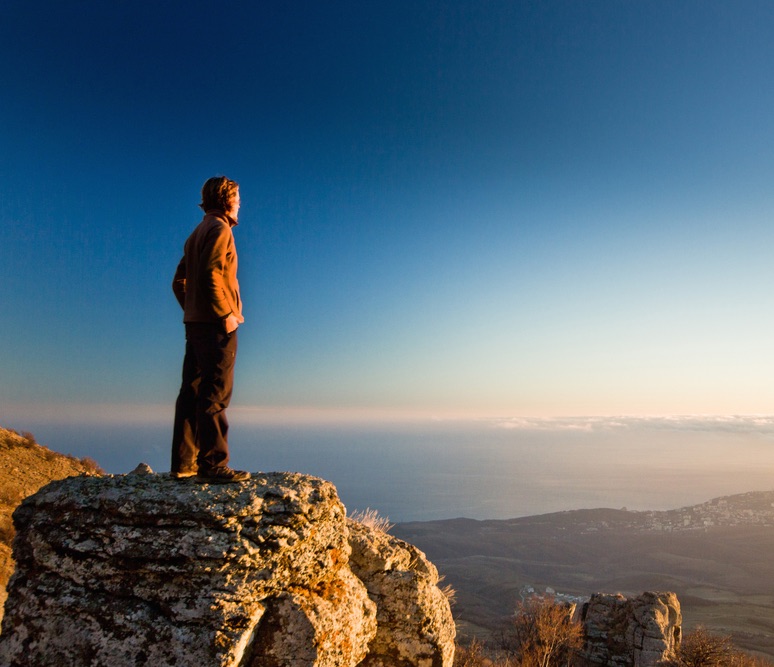 The origin of the expression “blue skies research” is a fascinating story.  It derives from Julius Comroe, a cardiovascular scientist who took umbrage at Charlie Wilson, President Dwight Eisenhower’s Secretary of Defence, who dismissed the value of basic research by claiming “I don’t care what makes the grass green!” Comroe retorted that Wilson, an engineer who had served as CEO of General Motors, might just as well have said “I don’t care what makes the sky blue!”

Comroe had done his homework and cited the work of 19th century British physicist John Tyndall  who in 1869 explained the blue colour of the sky using a glass tube into which he introduced vapours. But through these tests, Tyndall made other inadvertent discoveries  including: the ability of a light beam to follow a curved route, which subsequently led to the flexible gastroscope; a demonstration of how lung airways remove inspired air before reaching the alveoli; and, 50 years before Fleming, establishing how penicilium bacteria can destroy mould. Tyndall therefore showed that curiosity-driven “blue skies research” could produce something practically useful.

Yesterday, 30 April 2015, marked the grand opening in San Jose of the Blue Sky Center  an initiative of Jabil  a global manufacturer that provides design, engineering and supply chain solutions for its customers. “The Blue Sky Center is a hands-on showcase of our broad range of world-class capabilities,” said Jabil’s CEO, Mark Mondello. “We’re working with customers who have innovative new product ideas and [this] is where we will turn their dreams and ideas into reality.”

It is no accident that Jabil chose to locate its Blue Sky Center in the heart of Silicon Valley, a place where imagination and engineering are pushed to the limits. Although Jabil is not [yet] a household name, it has 90 factories in 23 countries, employs almost 200,000 staff, and manufactures products for many of the world’s best-known brands. Working across a range of industries – from aerospace to automotive to healthcare – the company has made innovative contributions in three related areas: biosensors; wearables; and the internet of things (IoT).

As an example, Jabil has partnered with a start-up called Athos to develop a device that receives biosignals – such as heart rate and muscle activity – via smart textiles, interprets the signals and then sends this information via a mobile device to the internet for further analysis. Now that’s blue sky innovation of which Julius Comroe would approve!