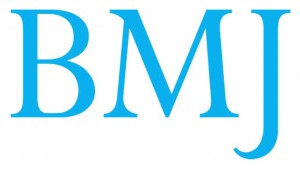 Every year the National Health Service in the United Kingdom spends £96 million on its breast screening programme. Despite a commissioned report by an eminent physician, Sir Michael Marmot, published in the Lancet in November 2012, recommending that screening be continued, controversy persists. The Marmot report concluded that the programme prevented 43 deaths from breast cancer for every 10,000 women invited for screening, but also estimated the rate of overdiagnosis at almost 20%. Of the 681 cancer lesions detected in those 10,000 women, 129 would not have led to symptoms or caused her death.

The harm caused by overdiagnosis is not only that it can lead to anxiety associated with the “cancer” label, it is the subsequent overtreatment that concerns many doctors. The latest edition of the British Medical Journal has focused on this controversial topic, with two editorials, a personal view by a breast surgeon, and a research report about women’s views on overdiagnosis.

Michael Baum, an emeritus professor of surgery at University College London and an early supporter of the UK’s breast screening programme, is an outspoken critic of the Marmot report, suggesting that it pays scant attention to overtreatment. He argues that treatment carries significant risks, particularly radiotherapy which can compromise coronary artery and lung function and lead to death. In fact, he estimates that for every life saved by screening, an additional one to three deaths could be expected from other causes as a result of overtreatment. 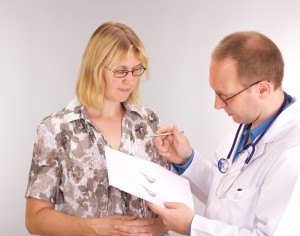 Women who are invited for screening are informed of the benefits but often told very little about the harms such as overdiagnosis. Researchers in Australia have explored how awareness of diagnosis might influence attitudes and intentions among women who are eligible for screening. The 50 subjects asked pertinent questions, such as: Why is it not possible to distinguish non-threatening cancers from the potentially dangerous ones that require treatment? Interestingly, most women said they would still attend screening if the overdiagnosis rates were 30% or lower, but a rate of 50% or higher would cause them to reconsider.

So where does this leave us? Breast cancer is a heterogeneous disease and by understanding the basic biology we should be able to identify those cancer cells that are likely to remain asymptomatic during the patient’s lifetime. As Cliona Kirwan concludes, “Perhaps the greatest priority for now is to minimise the impact of overdiagnosis by improving individualised treatment to reduce overtreatment.”