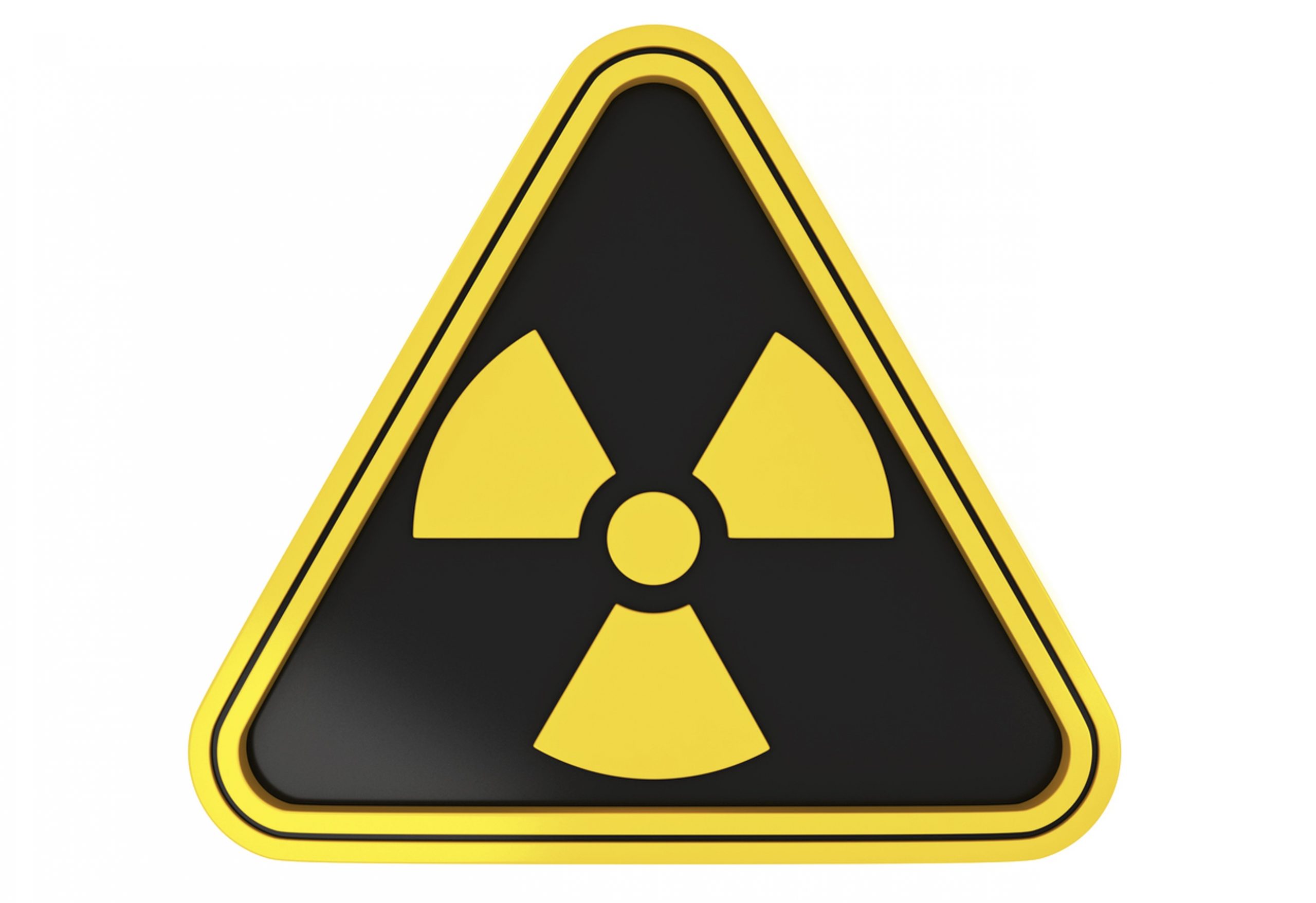 One of the reasons why some women are reluctant to subject themselves to an annual mammogram is a concern that the radiation dose poses a significant risk. What are the risks, and should women be concerned? Edward Hendrick of the University of Colorado has just published a comprehensive review article in the Journal of Breast Imaging in which he sought to answer these questions. The modalities included full-field digital mammography (FFDM), digital breast tomosynthesis (DBT), breast computed tomography (BCT) and contrast-enhanced mammography (CEM), as well as imaging systems that require the injection of radionuclides.

The radiation dose to which the breast tissue is exposed in X-ray imaging is normally expressed as mean glandular dose, or MGD. The units of MGD are milliGray (mGy), where one Gray is defined as the absorption of one joule of radiation energy per kilogram of tissue. The unit takes its name from the British physicist Louis Harold Gray (1905 – 1965), a pioneer in the field of radiobiology. Besides MGD, another useful quantity is effective dose which is also used to describe natural background radiation.

The FDA maintains a database of 8,664 certified breast screening facilities in the USA which shows that there are currently 12,889 FFDM units and 9,020 DBT units in clinical use. There are three companies – Hologic, GE and Siemens – that provide the majority of DBT systems which have seen widespread adoption in the past few years. Seen at left are two diagrams for GE and Siemens in which MGD is compared for FFDM and DBT (© Society of Breast Imaging). The reference value has been determined by the European Union for the dose limit as a function of breast thickness.

The MGD values are clearly much lower than the reference values, while the DBT system manufactured by GE has lower MGD values than that of Siemens. Hendrick also compared effective doses for mammography with other X-ray procedures and reported that CT of the chest, colon and heart had values that were 20 to 30 times higher. 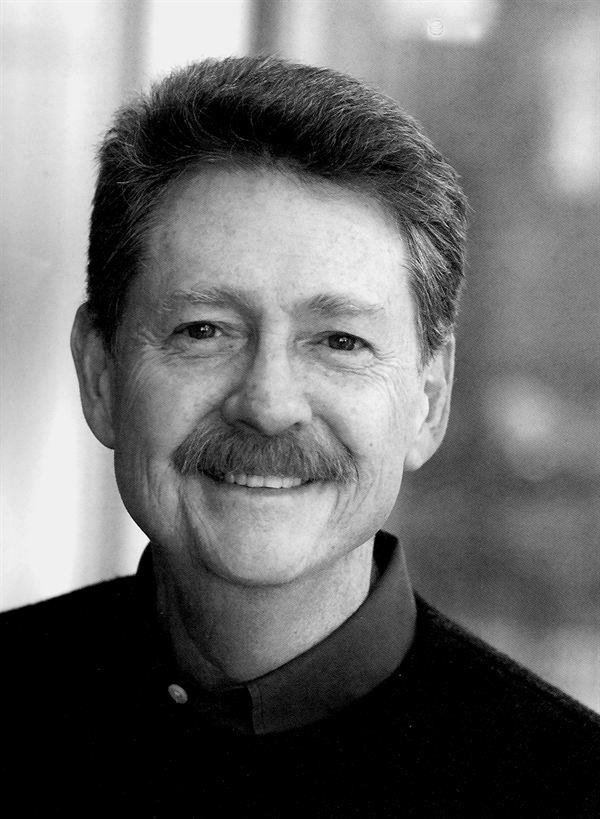 Also summarised were the estimates of benefit-to-radiation-risk: 497 breast cancer deaths avoided per 100,000 women screened versus 11 breast cancer deaths due to radiation per 100,000 screened, yielding a benefit ratio of 47:1. The benefit is further increased when a screening modality such as DBT, with higher cancer detection rates, is considered. Hendrick (seen right) concluded, “Most current X-ray based screening modalities, including FFDM and DBT, have small to negligible risks of radiation-caused cancer incidence or deaths.” That is reassuring news for women.