is the acronym that draws together the national economies of five emerging countries: Brazil, Russia, India, China and South Africa. It was almost two years ago that the BRICS Technology Transfer Centre was launched in Kunming, a city in south-western China that has positioned itself as a global innovation hub. One of the delegates at the launch was Philip Hoekstra (seen below left), an intellectual property (IP) manager at the University of Cape Town and committee member of the Southern African Research and Innovation Management Association (SARIMA).

Last night at an event hosted by Von Seidels – who are CapeRay’s patent attorneys – Hoekstra gave a fascinating presentation entitled “Doing business with China: technology transfer considerations and opportunities within BRICS.” One of his opening slides described The Great British Tea Heist of 1848 when the botanist Robert Fortune stole the secrets of tea horticulture and manufacturing from China. Tea was subsequently introduced in the British colony of India, leading to the devastation of the Chinese tea industry. As Hoekstra commented, there is an irony here because one of the reasons given by Donald Trump for imposing steep tariffs on Chinese goods is that the country doesn’t respect IP rights. 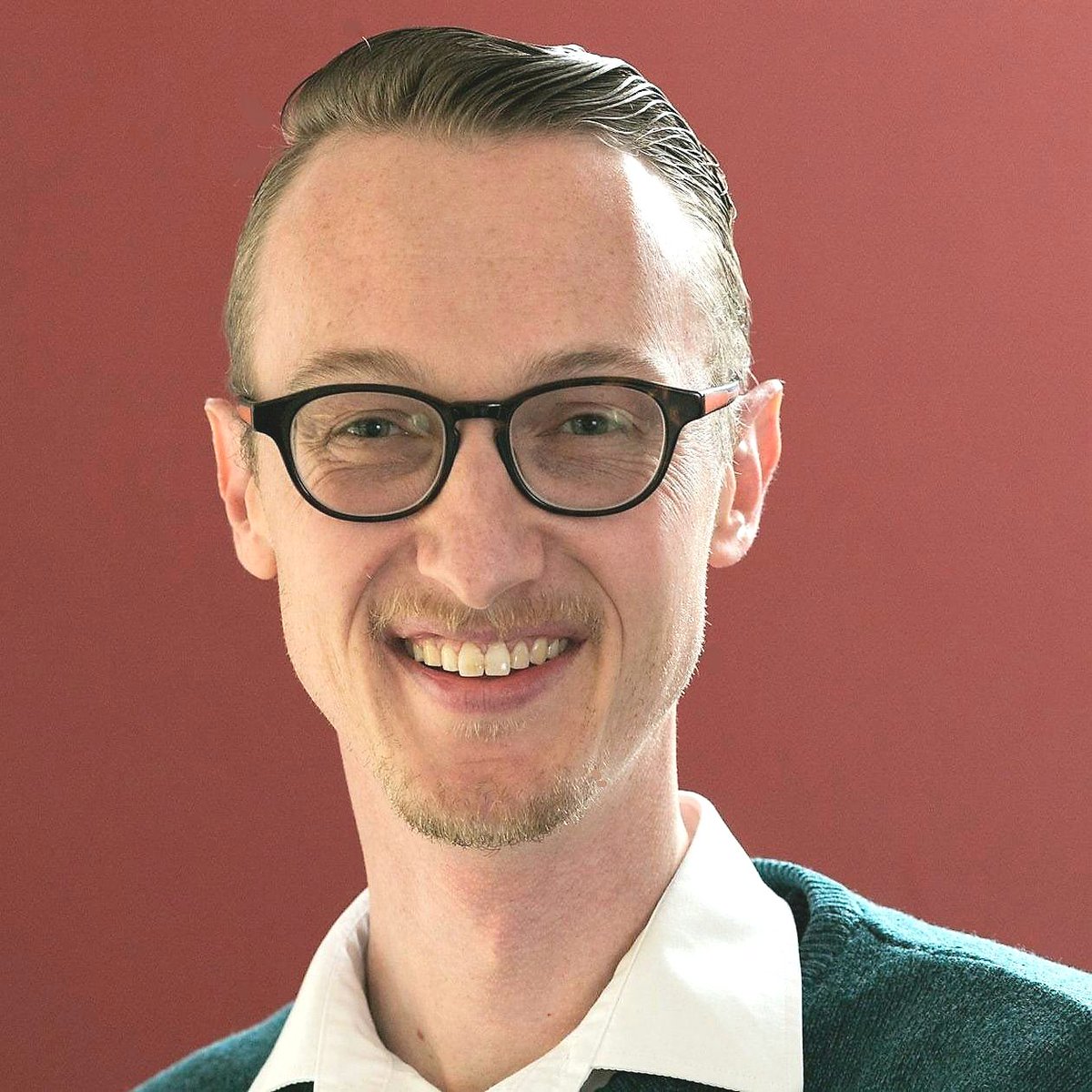 Before China joined the World Trade Organisation (WTO) in 2002, government policy required foreign companies to transfer their technology in exchange for market access. However, WTO rules prohibit this practice and China has subsequently embraced a policy of home-grown innovation in which companies and individuals are incentivized for securing international patents. According to Bastiaan Koster, a partner at Von Seidels, the number of qualified patent attorneys in China has increased dramatically in the past decade. In 2016, China’s patent office received 1.3 million patent applications, more than the combined total for the patent offices in the USA, Europe and Japan.

Hoekstra described the challenges faced by foreign companies setting up joint ventures (JVs) where there is the expectation that technology will be transferred to the Chinese partner as part of the deal. In South Africa, there is some protection – our Reserve Bank will only approve the transfer of IP if the transaction is at arm’s length and at fair market value. 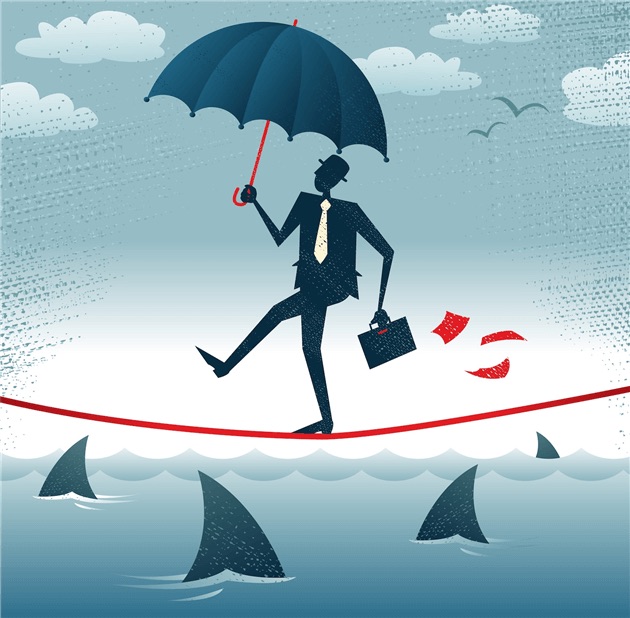 Finally, Hoekstra considered the opportunities versus the risks for companies looking to enter the Chinese market. Since South Africa is a member of BRICS, and China is growing weary of its ongoing trade war with the USA, he concluded that now may well be the ideal time to consider a mutually beneficial JV with a Chinese partner.