But is it Physics?

It is generally accepted that medical imaging was launched 120 years ago when the physicist Wilhelm Röntgen performed an experiment in which invisible rays, generated by electrostatic discharges from within an evacuated glass tube, caused a cardboard screen to fluoresce. In time, X-rays were shown to be electromagnetic waves of high energy and short wavelength, and Röntgen was subsequently awarded the inaugural Nobel Prize for physics in 1901. 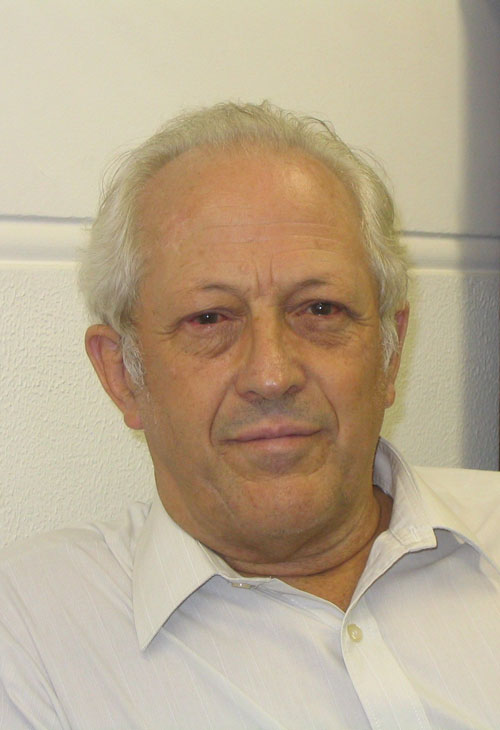 Over the past century, there have been other medical imaging breakthroughs, all emanating from the field of theoretical physics: computed tomography, magnetic resonance imaging and positron emission tomography  However, there are worrying concerns in the physics community that some researchers, faced with insurmountable difficulties in applying their theories to the observed Universe, are calling for a shift in how theoretical physics should be performed.

A year ago two renowned scientists who had first met as students at Cambridge University in the early 1960s – George Ellis of the University of Cape Town (seen above right) and Joe Silk of Johns Hopkins University in Baltimore (seen below left) – published a commentary in Nature entitled “Defend the integrity of physics”. The two cosmologists drew attention to the work of theoretical physicists who “began to argue – explicitly – that if a theory is sufficiently elegant and explanatory, it need not be tested experimentally, breaking with centuries of philosophical tradition of defining scientific knowledge as empirical. We disagree. As the philosopher of science Karl Popper argued: a theory must be falsifiable to be scientific.” 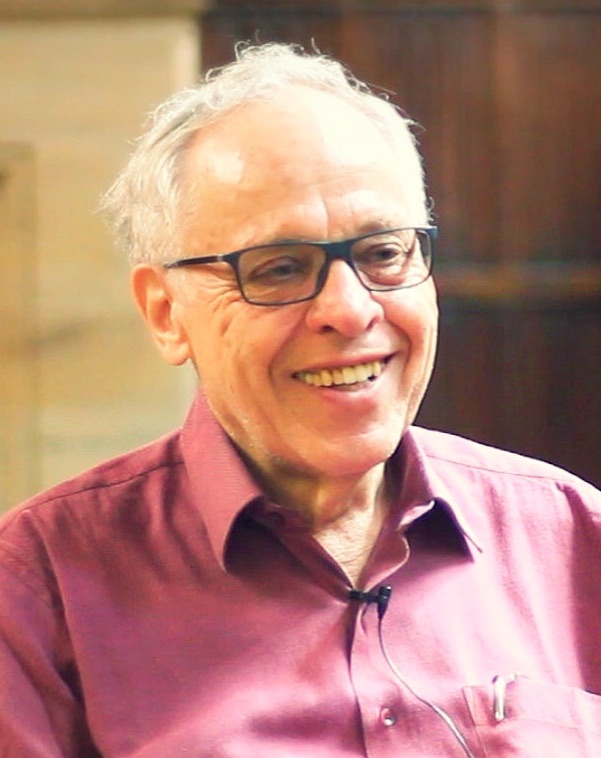 Ellis and Silk cited two examples for their concern: string theory, which replaces elementary particles with infinitely thin strings to reconcile theories describing gravity and the quantum world; and the multiverse, which claims there are billions of parallel universes. They argued that unlike theories such as relativity and quantum mechanics – which turned out well because they made predictions that were confirmed by experimental testing – string theory and the multiverse cannot be scientifically tested.

The article led to a three-day workshop in December 2015, held in Munich, where the various protagonists assembled. David Gross, who shared the Nobel Prize in 2004 for his work on the strong nuclear force, argued that string theory is testable “in principle” and is thus perfectly scientific, while Richard Dawid suggested the absence of credible alternatives provided the necessary support for string theory. While there was some rapprochement, Ellis and Silk nevertheless are adamant that “the imprimatur of science should be awarded only to a theory that is testable.”