Yesterday the Cancer Council in Australia announced that the country was gaining the upper hand in the war against cancer, with 60,000 lives saved over a two-decade period. They attributed their success to three factors: prevention, screening and treatment. One of the issues identified was obesity — a major risk factor for bowel and breast cancer — and the Council suggested that weight reduction programmes had contributed to the improved statistics. This begs the question: can exercise lower breast cancer risk?

In a study published last year in the Journal of Clinical Oncology, researchers from Seattle showed that women who exercised and dieted to lose a moderate amount of weight also experienced a reduction in their oestrogen levels and other hormones associated with increased breast cancer risk. They studied 439 overweight and post-menopausal women aged 50 to 75 who were sedentary, and divided them into four groups: (1) a diet group who cut out sugary beverages and desserts while increasing fruit, vegetables and fibre; (2) an exercise group who did five 45-minute aerobics classes per week; (3) a group who both dieted and engaged in brisk walking; and (4) a control group who made no change to their diet or exercise habits. 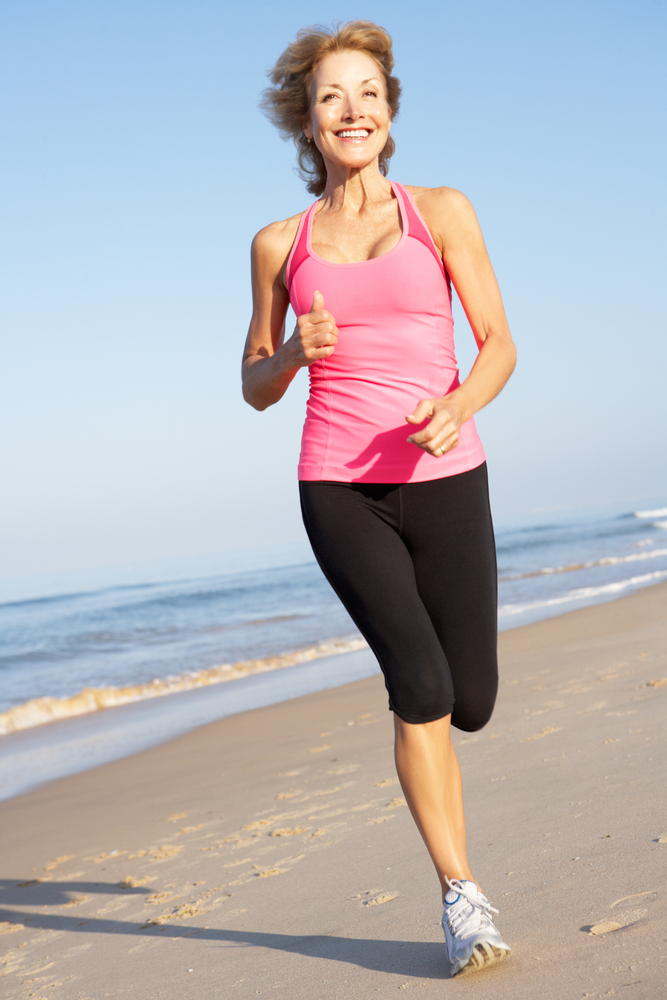 At the completion of the 12-month study, groups 1 and 3 saw the greatest benefit, having dropped an average 10% of their starting weight, and also experienced a statistically significant reduction in their oestrogen levels and other hormones. Anne McTiernan and her co-authors estimated that a 5% weight loss may reduce a woman’s breast cancer risk by 22%. Interestingly, women in group 2 who exercised but failed to lose weight did not lower their hormone levels.

Another study, just published in Cancer Epidemiology, Biomarkers & Prevention, by researchers from the University of Minnesota reported that women who exercised five times a week for 16 weeks demonstrated changes in their oestrogen metabolism. “Ours is the first study to show that aerobic exercise influences the way our bodies break down oestrogens to produce more of the ‘good’ metabolites that lower breast cancer risk,” said lead author, Mindy Kurzer.

Can the findings from these two studies be reconciled? Perhaps they can. Although exercise may not lower oestrogen levels per se, it does appear to change the break down of oestrogen and modify the metabolites that, in turn, reduce the risk of breast cancer. This is good news for women who are willing to make the effort and exercise.