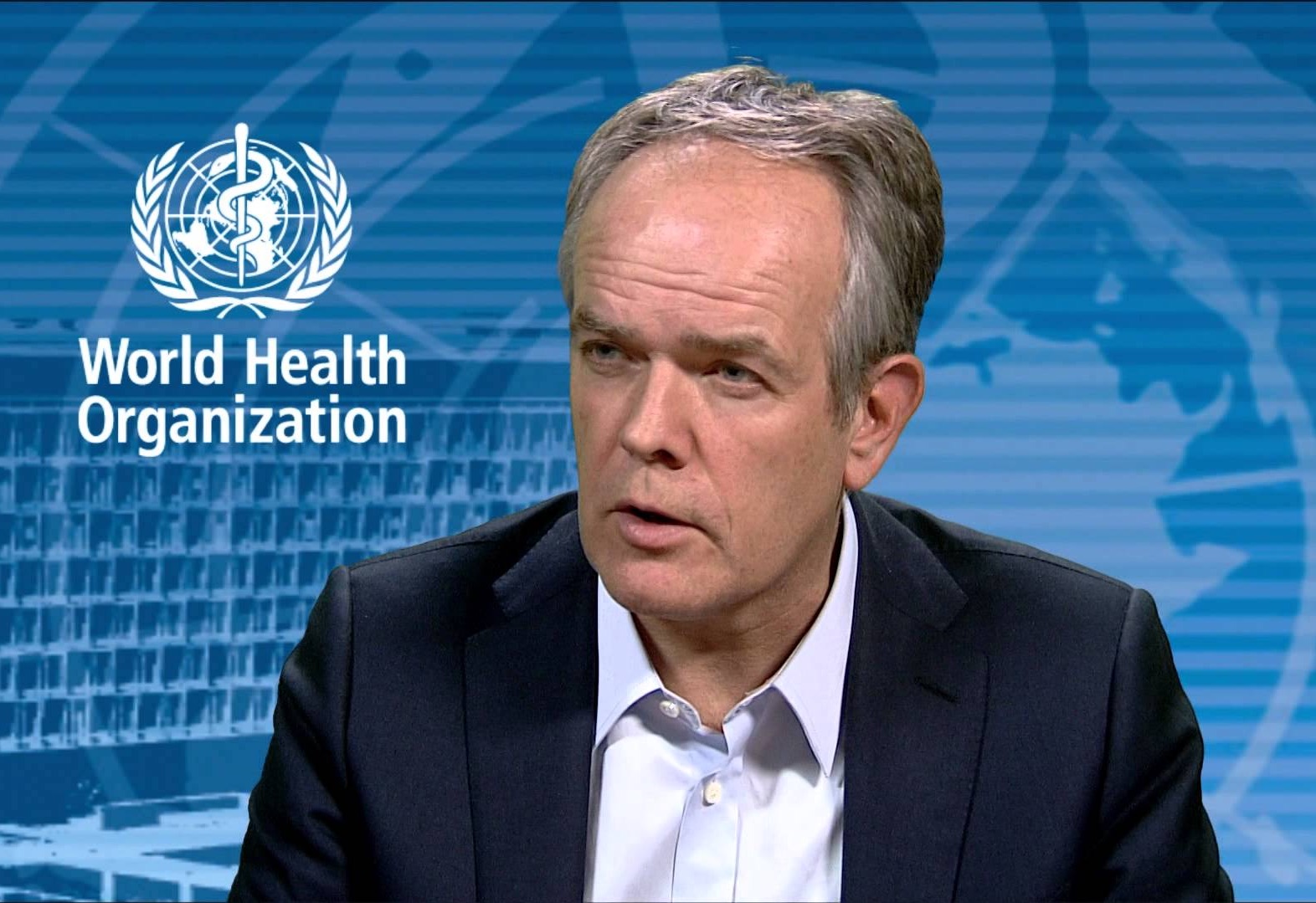 Last Saturday, 4 February 2017, was World Cancer Day and the WHO provided new guidelines, with a focus on diagnosing and treating the disease at an earlier stage. Etienne Krug of the WHO (seen at right) said, “Diagnosing cancer in late stages, and the inability to provide treatment, condemn many people to unnecessary suffering and early death.” He added, “By taking the steps to implement the WHO’s new guidelines, healthcare planners can improve early diagnosis, especially for breast, cervical and colorectal cancers. This will result in more people surviving cancer, and it will also be less expensive to treat and cure patients.”

The three steps advocated by the WHO include: (1) improve public awareness of different cancer symptoms and encourage people to seek care when these arise; (2) invest in strengthening and equipping health services and training health workers so they can conduct accurate and timely diagnostics; and (3) ensure people living with cancer can access safe and effective treatment, including pain relief, without incurring prohibitive personal or financial hardship. Given that cancer is responsible for 1 in 6 deaths globally, with 14 million people diagnosed each year, there is a clear imperative to improve early diagnosis. Interestingly, RapID Lab has published an important resource titled Top 10 Cancer Treatment Breakthroughs of the 21st Century.

Karol Sikora, a British physician specialising in oncology who served as head of the WHO’s cancer programme from 1997-99, last week told The Independent that an effective cure for all types of cancer might be just 5 to 10 years away. The reason for his optimism was the advances in our understanding of genetics meant that doctors would soon be able to prescribe drugs that were targeted specifically at each individual patient’s cancer cells. 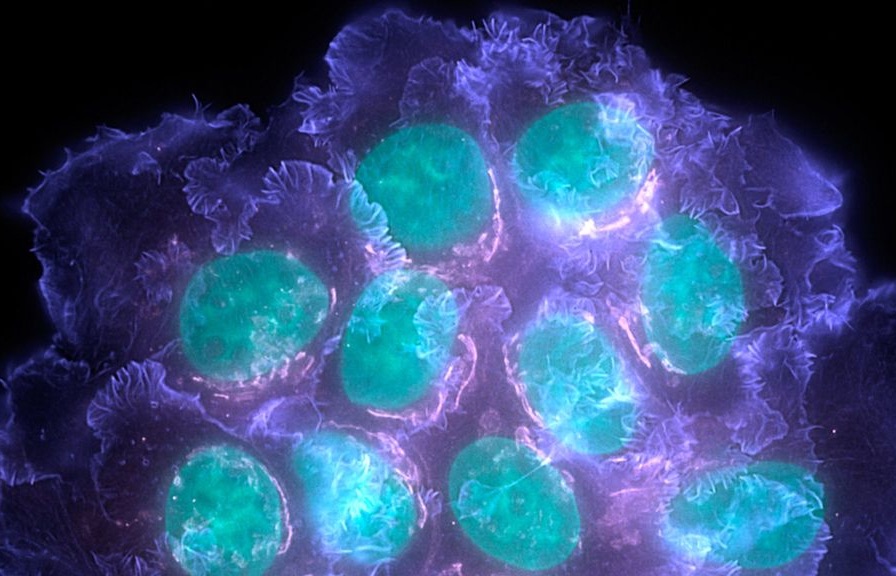 Sikora said that 100 women with breast cancer would have tumours that were unique, but “understanding the molecular cogs that make cancer cells (seen at left, © BBC) different to normal cells and therefore developing drugs personalised to the cancer will enable precision medicine.” He argued that the strategy should be to convert cancer into a long-term chronic disease, adding another 20 to 30 years to a patient’s lifespan.

It should be pointed out that Professor Karol Sikora, despite his impeccable academic credentials (MBBCh Cambridge, PhD Stanford), has attracted widespread attention for his controversial views, including an advertisement by the Republican Party attacking Obamacare, the promotion of alternative medicine at the University of Buckingham, and his diagnosis of Abdelbaset al-Megrahi, one of the Lockerbie bombers. Whether his prediction that cancer will be cured in 5 to 10 years pans out, time will tell.