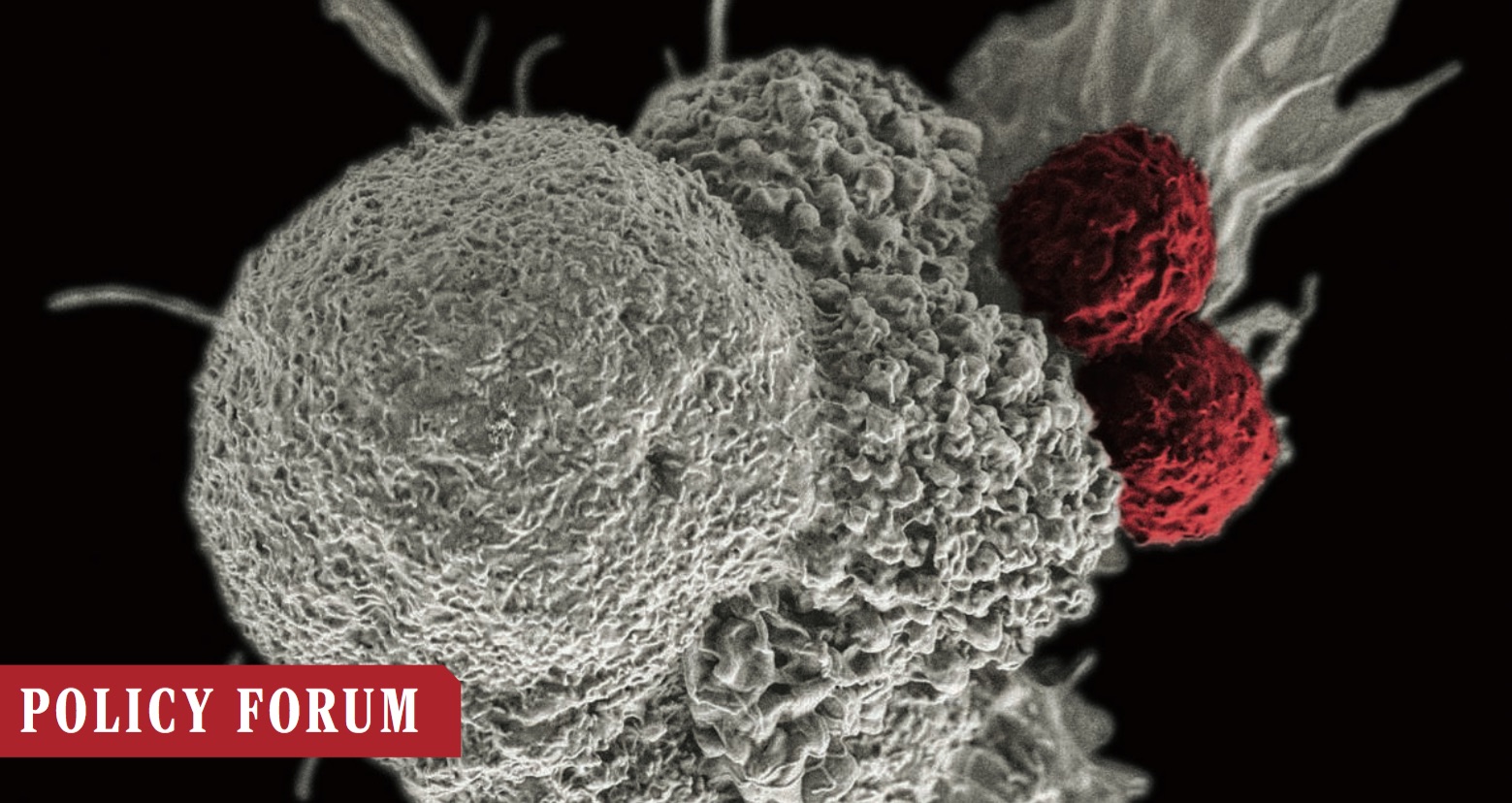 In January 2016 President Barack Obama (seen below left, © Reuters) announced an initiative – known as the Cancer Moonshot – that was created to “accelerate our understanding of cancer and its prevention, early detection, treatment, and cure.” No doubt inspired by his Democratic predecessor John Kennedy who in 1961 had predicted that a man would walk on the moon before the decade was out, Obama’s challenge to the scientific community has just resulted in the presentation of key recommendations by a Blue Ribbon Panel (BRP) of experts. The co-chairs of the BRP published a report in today’s edition of Science, describing their approach, what the panel produced, and their expectations.

The BRP set up working groups to which more than 150 people – including clinicians, scientists, patients and industry representatives – contributed. In addition, the National Cancer Institute (NCI) created a website and encouraged the wider research community and the public to suggest ideas, with more than 1600 being submitted. Finally, the BRP generated 10 recommendations in which they emphasized “the importance of direct patient engagement in cancer research, a deeper understanding of why some therapies work and others do not, the dynamics of tumour evolution, and the need for mechanisms of data sharing, access, and analysis.”

Among the new cancer technologies advocated by the BRP were advanced imaging systems to study tumours at very high resolution as well as implantable devices that could be used to deliver a drug directly into the tumour. Other recommendations included: understand the major drivers of childhood cancers; study existing patient data to predict future outcomes; create a national network for patients to become involved; develop a 3D cancer atlas; minimize the debilitating side-effects of treatment; establish a network of clinical trials to study immunotherapy (see cytotoxic T cells in red killing a cancer cell above right,  © AAAS); and expand the use of early detection strategies. 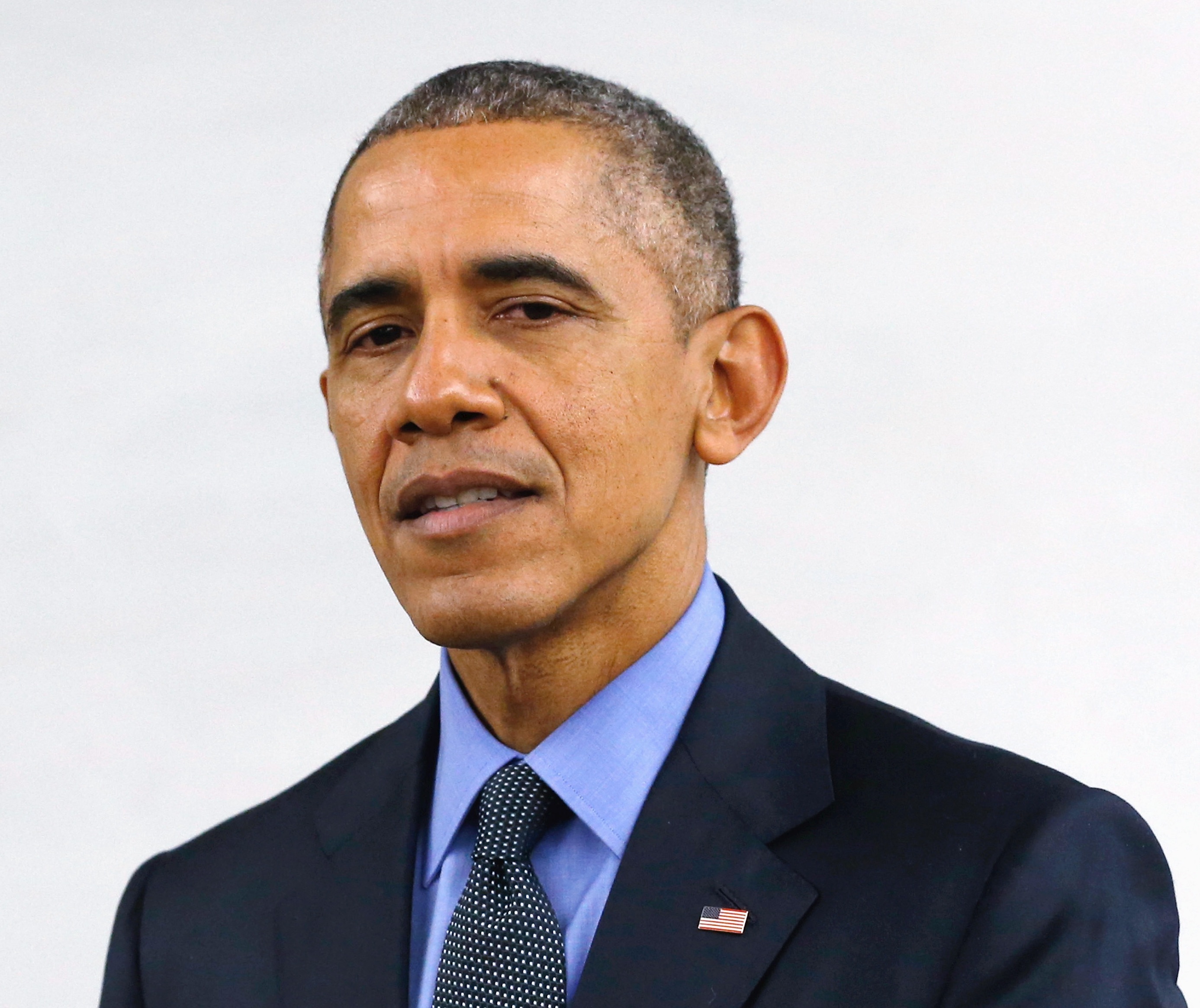 The panel recognizes the momentum gathered by its initiative must not be dissipated and is optimistic that funding will be approved by Congress, enabling the NCI to accelerate efforts to implement the recommendations. Progress will depend on collaboration between NCI and other Federal agencies, including the private sector that can contribute strategic computing and data sharing as well as drug development.

The BRP authors concluded: “Excitement about the Cancer Moonshot process is balanced by a commitment to the value of basic research, population studies, technology development, and traditional approaches, all of which are essential if we are to continue making progress.” In ten years’ time this initiative could perhaps be one of President Obama’s greatest legacies.