Five years ago, CapeRay joined a consortium of local manufacturers to establish a not-for-profit company called the Western Cape Medical Devices Cluster (WCMDC). With initial funding provided by the Department of Trade and Industry, the WCMDC’s vision is to support a competitive medical devices sector by enabling the growth of its members and providing services to benefit the industry as a whole. Earlier this week one of our founder members, Medical Diagnostech, announced it had just received regulatory approval for Africa’s first Covid-19 antigen test.

Approval was granted by the South African Health Products Regulatory Authority (SAHPRA) – our country’s equivalent to the FDA – after 18 months of development and testing. Founder and CEO of Medical Diagnostech, Ashley Uys, commented: “We really do welcome the approval of our testing kit. It has been a tedious process as we first had to get ethical clearance to conduct the clinical trials, and then we had to await approval from SAHPRA.” 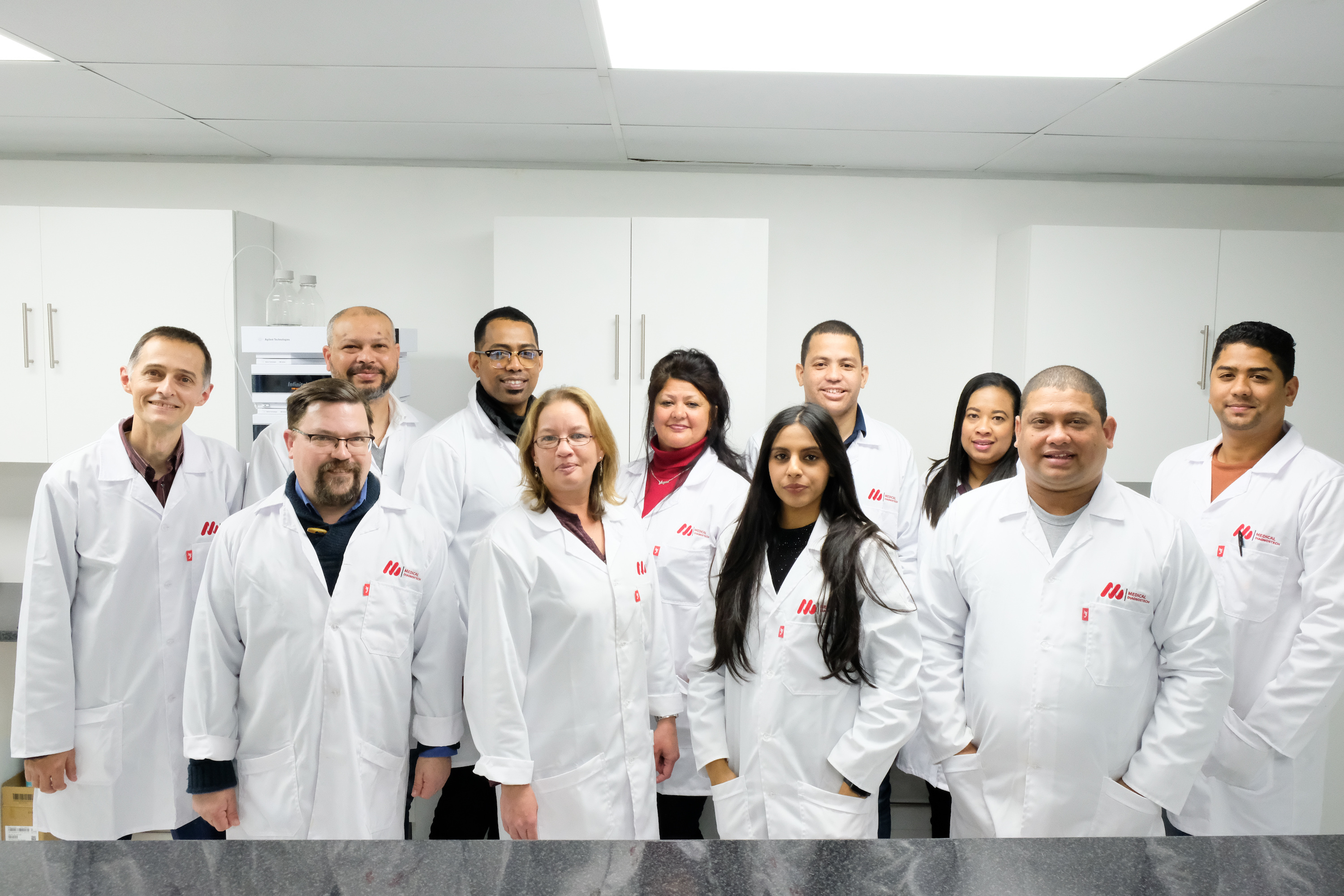 Uys was quick to share credit with his 10-man team of six scientists and four technicians (seen left) who developed the test kit which will cost approximately $2.50. The development was funded by a grant from the South African government, with Dr Michelle Mulder of the Medical Research Council stating: “This investment has delivered an approved antigen detection test for Covid-19 that meets the minimum globally accepted performance criteria for such tests. The local ownership and manufacture of these test kits will not only increase South Africa’s self-sufficiency in a time of high demand, but also contribute to reducing the trade imbalance.”

The test kit, which takes just 15 minutes to provide an answer, is based on lateral flow technology that detects the presence of antibodies in the person’s tissue specimen (see below right). The specimen must be taken by a trained health professional who inserts a swab in the back of the nose. Uys reported they had develped a home testing kit and are now awaiting SAHPRA approval, while a smartphone app to interpret and record the results is also under development. 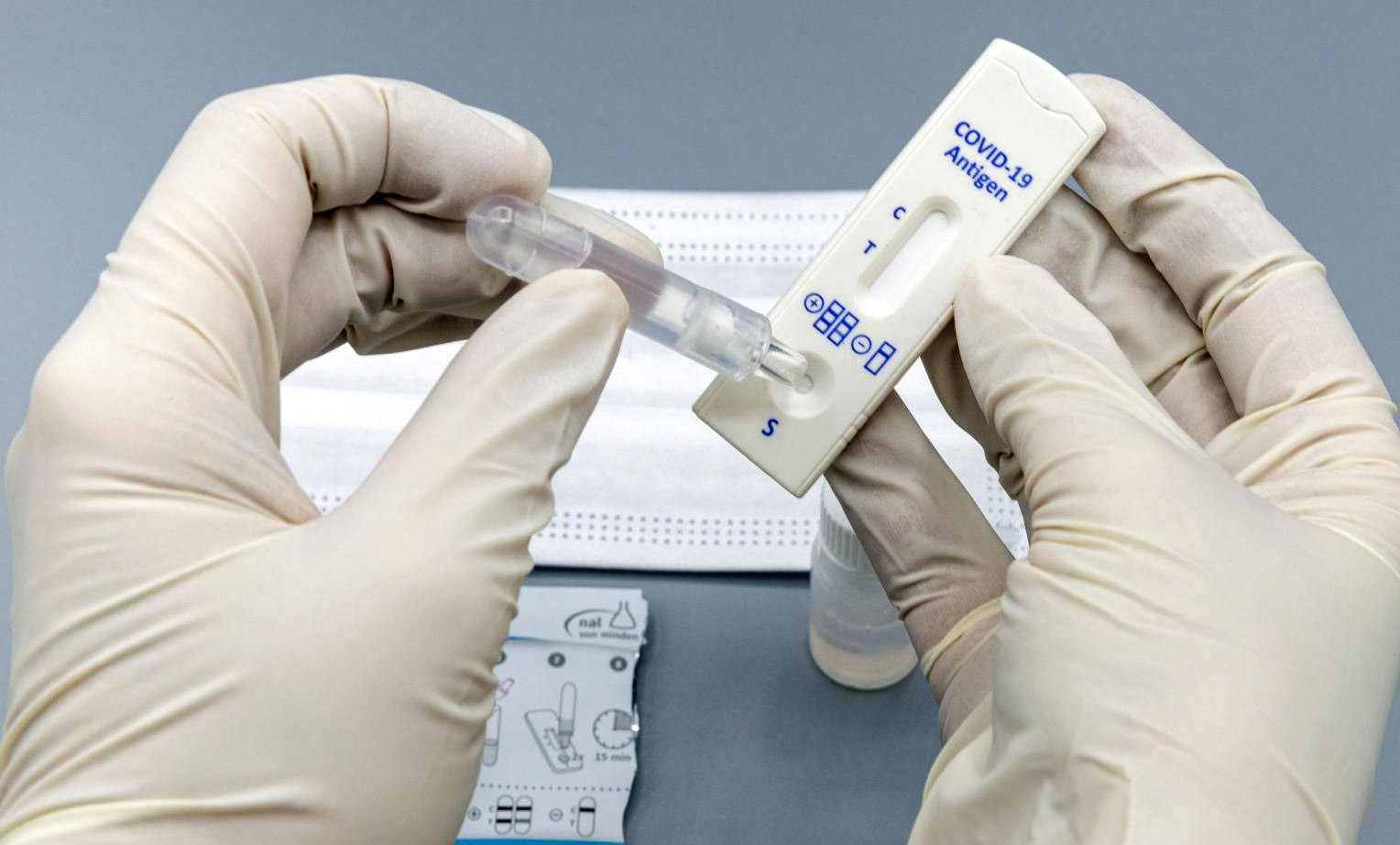 The story dominating world media at present is the Omicron variant and, as highlighted in The Lancet, South African scientists were the first to describe the new variant. The UK and USA promptly restricted entry by travellers from South Africa despite no evidence that Omicron originated in our country, while subsequent reports proved it had been discovered in many other countries. Whether studying the disease, or developing rapid test kits, our scientists are leading the way in containing Covid-19.