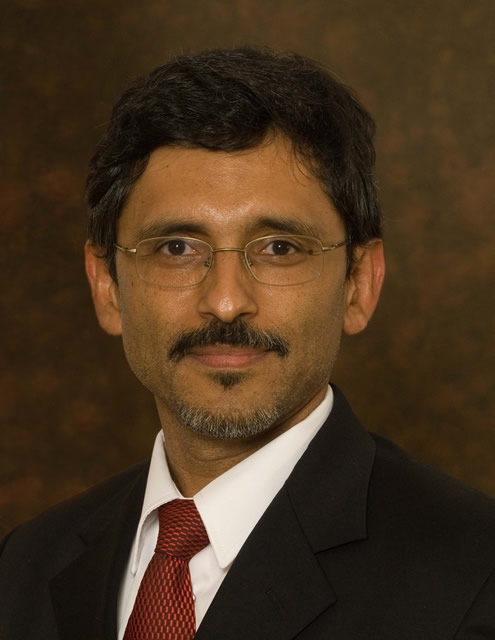 CapeRay’s majority shareholder is the Industrial Development Corporation (IDC), a South African company owned by the government that has been financially independent since its launch 76 years ago. The IDC reports to the Minister for Economic Development, Mr Ebrahim Patel (seen at right) and yesterday in parliament, the Minister delivered his annual budget speech. CapeRay was among the sixteen IDC-funded companies invited to hear him speak.

After emphasizing that economies are about people and not simply numbers, Patel went on to say: “We have put together an exhibition here at parliament, of local entrepreneurs who have been partnered by government, for MPs and members of the public to visit after the debate today. You will meet entrepreneurs such as Sibusiso Maphatiane who runs a tooling plant in Gauteng, Meintjie Mouton who manufactures rooibos tea in Citrusdal and Dr Kit Vaughan, an innovator of a state-of-the-art breast cancer machine.”

Patel focused his 30-minute speech on four key elements: competition policy; trade; industrial funding; and infrastructure. To great applause he announced that a new law would soon be gazetted, making it a criminal offence for directors of companies to collude with their competitors to fix prices. He also announced that as a result of the AB InBev acquisition of SABMiller, there would be a $70 million localization effort for farmers to supply barley, hops, maize and malt to the brewing company, with the prospect of creating 2,600 new jobs. 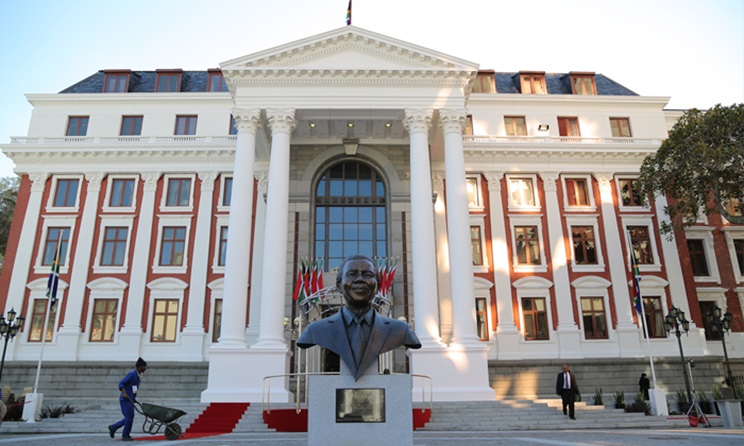 The other members of parliament then had an opportunity to respond: each was allowed to speak for just five minutes and a dozen took advantage. Michael Cardo, Shadow Minister of Economic Development for the official opposition, the Democratic Alliance (DA), invoked a nautical theme, suggesting the African National Congress (ANC) and its development plan were shipwrecked – having been blown off course – and Patel’s department should be sent to the dry dock for disassembling. Patrick Atkinson, also of the DA, castigated the ANC for not placing sufficient emphasis on the Fourth Industrial Revolution, and, pointing first to his head and then towards the ground, suggested: “This government should be investing in minds rather than mines.”

Minister Patel had five minutes to wrap up the debate and he wasted no time in answering Atkinson’s criticism directly. Looking up to the gallery, where Vaughan and his CapeRay colleague Roland Baasch were seated, Patel described our dual-modality Aceso system and suggested this cutting-edge technology had the potential to disrupt the global breast-screening market. That was quite an endorsement!