Cat Among the Pigeons 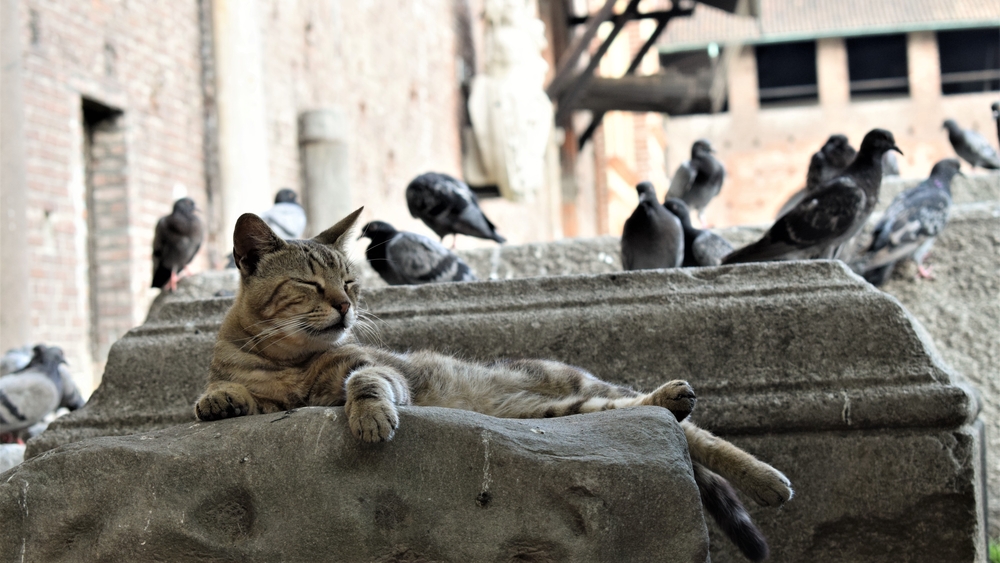 Over the past four years we have highlighted the battle between the proponents of mammography – typically radiologists – and the naysayers – normally epidemiologists – who believe this screening technique offers little or no benefit to women. More often than not, the British Medical Journal (BMJ) has been at the centre of this controversy, with contributions by authors from Canada, Norway and the USA. A week ago researchers from Lyon in France, led by Philippe Autier, published a paper in the BMJ entitled “Effectiveness of and overdiagnosis from mammography screening in the Netherlands: population based study.”

The first point one notices is that this research was conducted by French scientists who studied the screening programme in another country, the Netherlands. Second, the authors did not gather the data on which their paper was based, meaning they had to rely on certain assumptions that could not be tested. Despite these limitations, Autier et al. concluded: “The Dutch screening programme seems to have little impact on the burden of advanced breast cancer, which suggests a marginal effect on breast cancer mortality. About half of screen-detected breast cancers would represent overdiagnosis.” 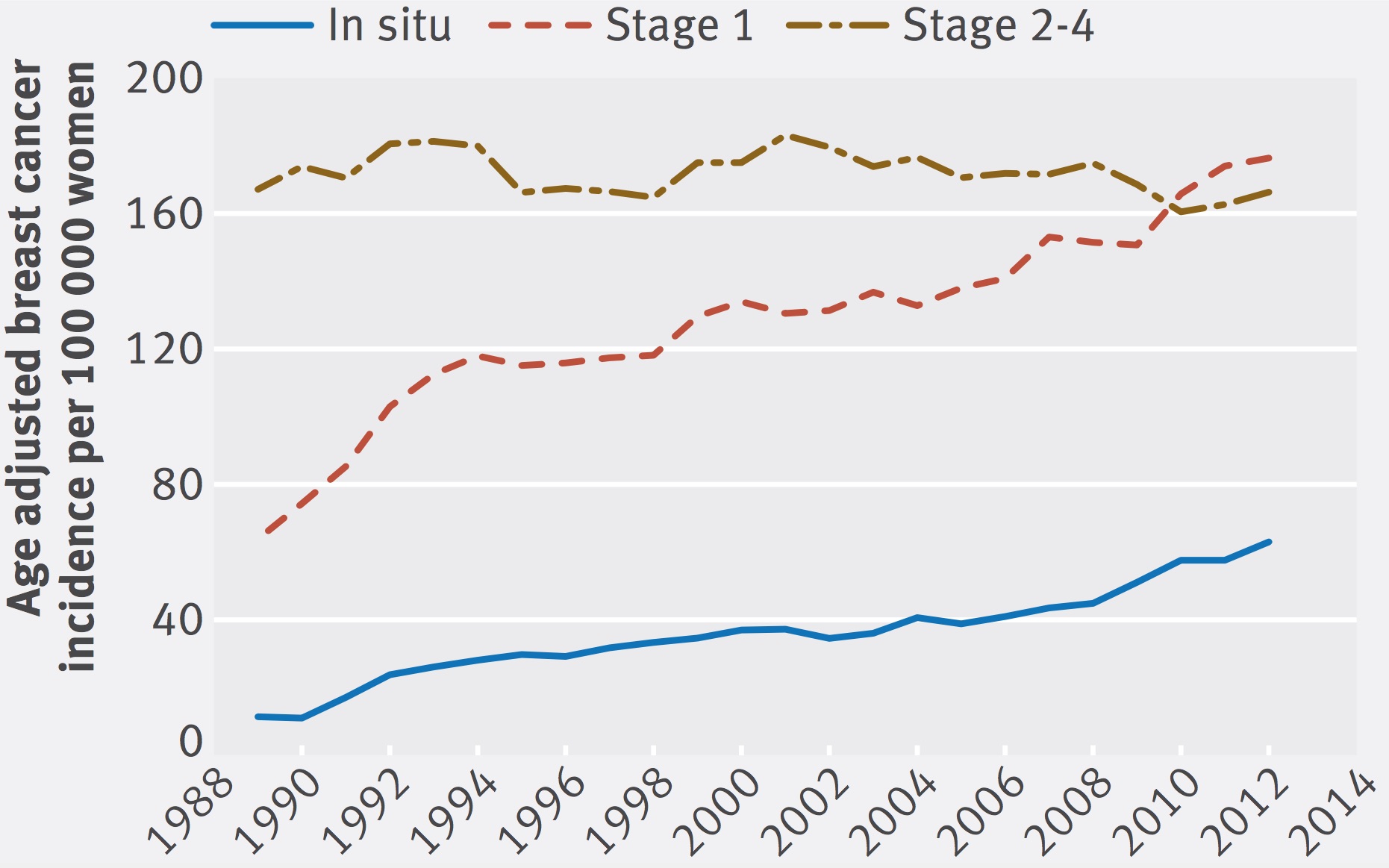 The reaction to this publication has been swift. Writing an opinion piece for AuntMinnieEurope, Harvard radiologist Dan Kopans put it bluntly: “Peer review has, obviously, failed at BMJ. The authors of this breast screening study have completely misinterpreted their own data.” He highlighted Figure 3 from the paper, arguing that if screening had had no effect, both invasive (stage 1) and advanced cancers (stages 2-4) should have increased. In fact, advanced cancers were constant (see above left, © BMJ).

Stephen Duffy, a vocal proponent of screening, commented: “There is no data on which tumours received which treatment. Thus the authors’ conclusions cannot be verified.” The BMJ allows rapid responses – electronic letters to the editor – that enable readers to debate the issues raised in an article. While some of the responses were supportive of Autier’s article, there were some high profile commentators such as physicist Martin Yaffe and radiologist László Tabar who were highly critical.

The most damning criticism was provided by Elsebeth Lynge, an epidemiologist from Denmark, who said: “A key factor in assessing the effect of screening is that a clear distinction must be made between women exposed and non-exposed [to screening]. Misclassification by exposure is a classic error in epidemiology, and the study by Autier et al. is heavily affected by this error.” The BMJ certainly knows how to put a cat among the pigeons!