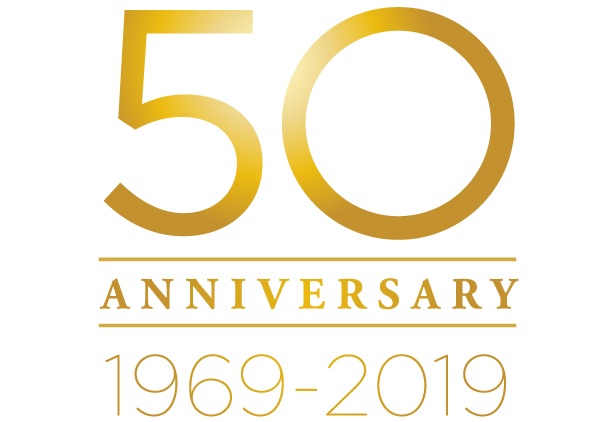 Yesterday marked an important milestone for the field of biomedical engineering (BME) in Cape Town as it celebrated its 50th anniversary. In 1969, just two years after Barnard’s historic heart transplant and 13 years after Cormack’s pioneering research that led to the CAT scanner, the Cape Provincial Administration and the University of Cape Town (UCT) established a Department of Bioengineering and Medical Physics at Groote Schuur Hospital. For the past half century, the department has made significant contributions to the training of students, service to patients and conducting meaningful research.

The day began with a career lounge for students in which five BME graduates – including CapeRay’s head of engineering, Roland Baasch – returned to their alma mater and reflected on their work, the challenges and highlights of their careers and the skills they are using. This was followed by a networking luncheon that enabled participants to meet, make new contacts and learn about the Biomedical Engineering Society of South Africa (BESSA). There was then a tour of the laboratories and a poster exhibition, enabling postgraduate students – who now number more than 100 – to describe the projects they are currently pursuing. 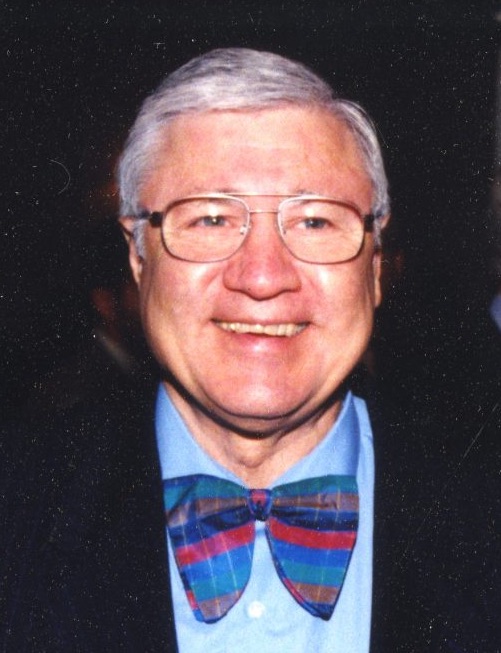 The day of celebration – which was sponsored by Lodox and Wesgro – was rounded off with a symposium in which the keynote lecture was delivered by CapeRay’s CEO, Kit Vaughan, who is an emeritus professor of biomedical engineering at UCT. His talk was entitled “BME@50: Those Who Laid the Foundations” in which he spoke about the people who established biomedical engineering in South Africa, telling the story through their publications.

The founding head of department (1969-1973) was Mickey Milner (seen above left), whose early research focused on human locomotion, including a paper in Nature, as well as the use of angle-angle diagrams to document the gait of patients requiring hip replacement. The second head (1974-1980) was Terry van der Werff, whose research interest was mathematical modelling of the human eye, while the third head (1981-1994) was George Jaros, who also held the Hyman Goldberg Chair in Biomedical Engineering. George launched Project Rewalk, an ambitious initiative to assist the rehabilitation of paralyzed patients using functional neuromuscular stimulation that led to publications in leading journals, one in IEEE Transactions in Biomedical Engineering and the other in Medical & Biological Engineering & Computing. 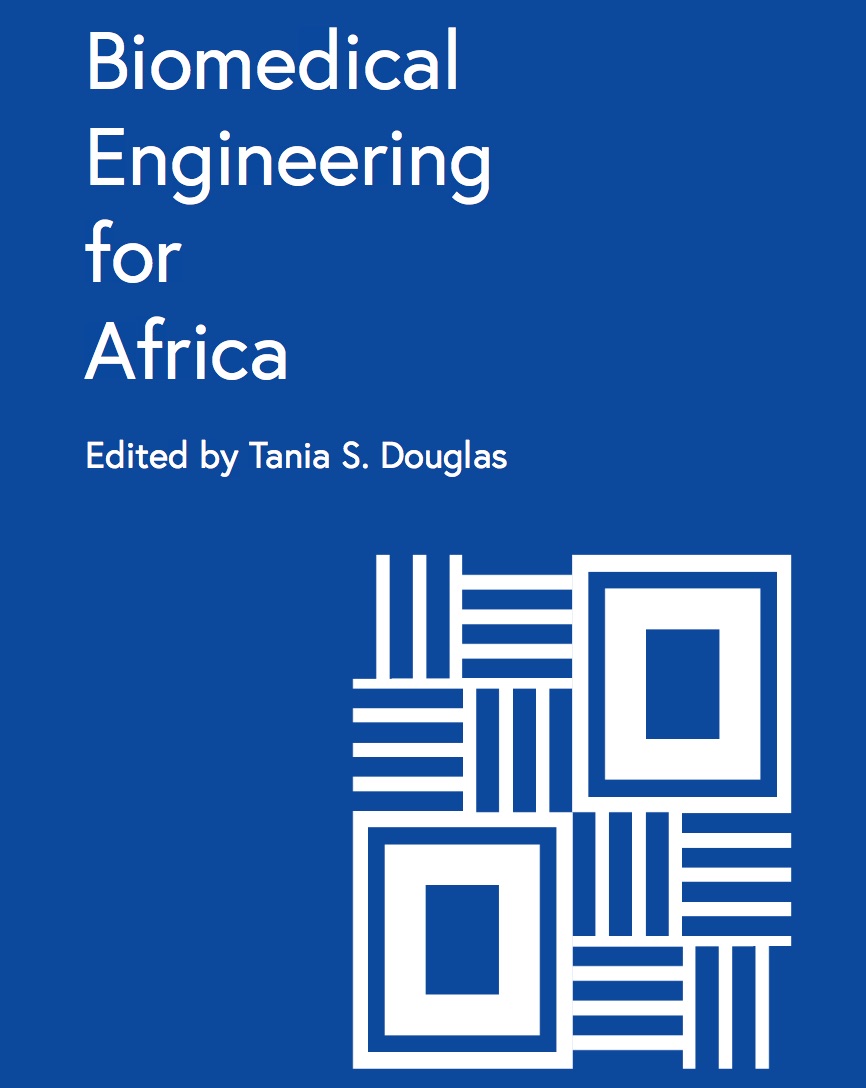 One of the final speakers in the symposium was CapeRay’s co-founder and board member, Professor Tania Douglas, who launched the Biomedical Engineering Research Centre, newly recognised by UCT, and Biomedical Engineering for Africa that is freely available as an eBook. The foundations have been laid for the next 50 years!