On Friday 6 January 1956, Allan Cormack arrived for work at Groote Schuur Hospital, having been appointed as part-time nuclear physicist, spending a day and a half per week in the radiology department. He was allocated an office on the ground floor of J-Block wing of the hospital and it was there that he conceived the idea of the computer tomography (CT) scanner that would ultimately lead to him sharing the Nobel Prize for Medicine in 1979. The J-Block has recently been substantially rebuilt (seen above right, © EHH Architects) and will soon be re-opened as the Neuroscience Institute.

Earlier this week, the University of Cape Town (UCT) and Groote Schuur Hospital celebrated the launch of a new research facility, a molecular imaging system: the Siemens Biograph mCT (seen below right). This dual-modality device combines positron emission tomography (PET), which measures physiological function, with traditional CT, which measures anatomical form. The new PET-CT facility is part of CUBIC – the Cape Universities Body Imaging Centre – which is a joint initiative of the Universities of Stellenbosch and Cape Town that has been in existence for over ten years. 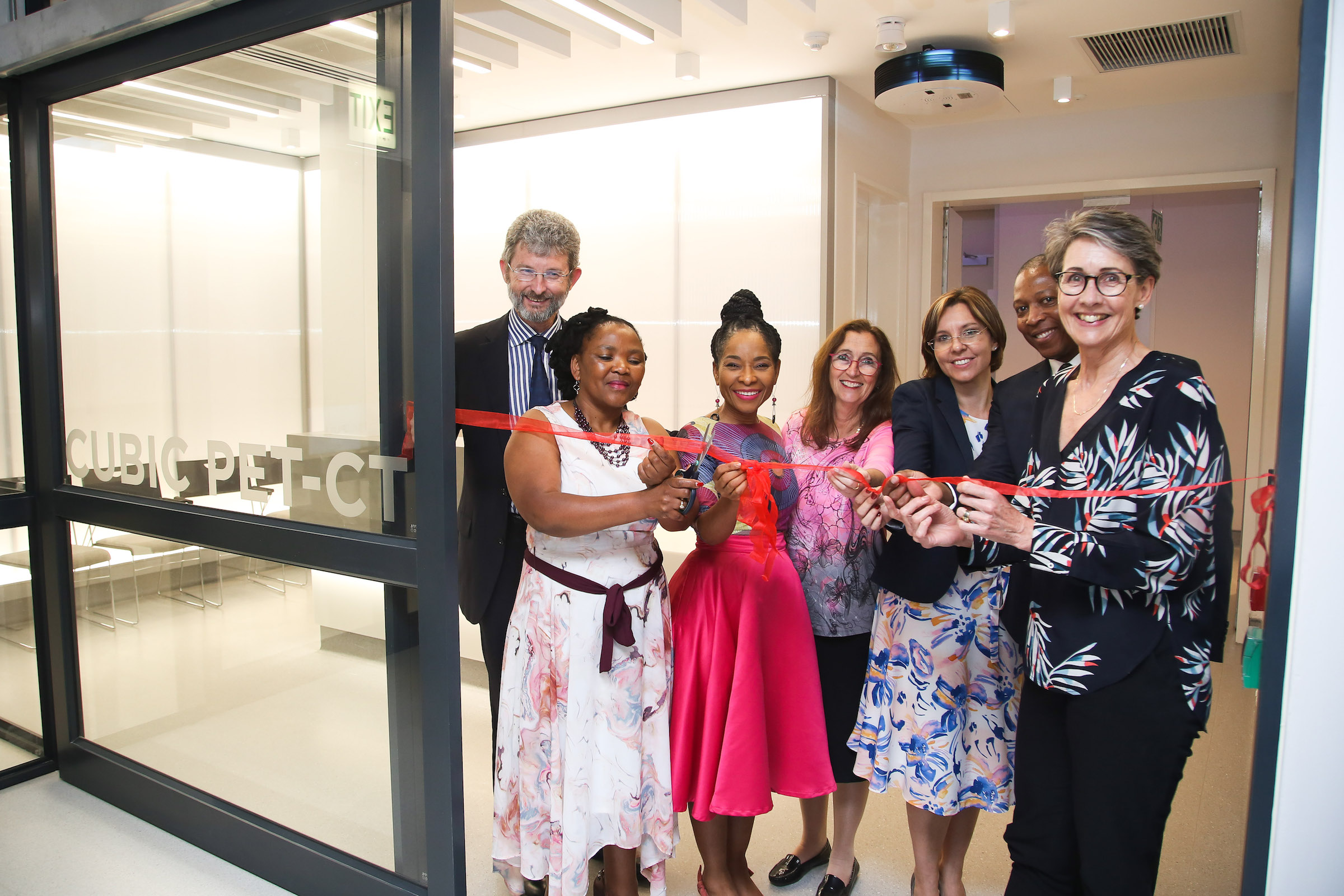 The lion’s share of funding for the PET-CT facility was provided by the Bill and Melinda Gates Foundation, and the primary motivation is the study of patients with tuberculosis (TB). Seen back left among the happy dignitaries at the ribbon-cutting ceremony (© Je’nine May Photography) was Graham Fieggen, professor of neurosurgery at UCT and inaugural director of the Neuroscience Institute. In addition to TB, the new research instrument will also be used to study patients with neurological disorders, cancers and cardio-vascular diseases.

Were he alive today, Cormack would be delighted to know that CUBIC and its new PET-CT system are housed in the building next door to his old office in J-Block. The specific location of Cormack’s office remained a mystery until just recently, however. Fieggen, whose doctoral thesis combined CT images of the brain with a stereotactic pointer to facilitate the acquisition of biopsy samples, was determined to establish where Cormack had worked. 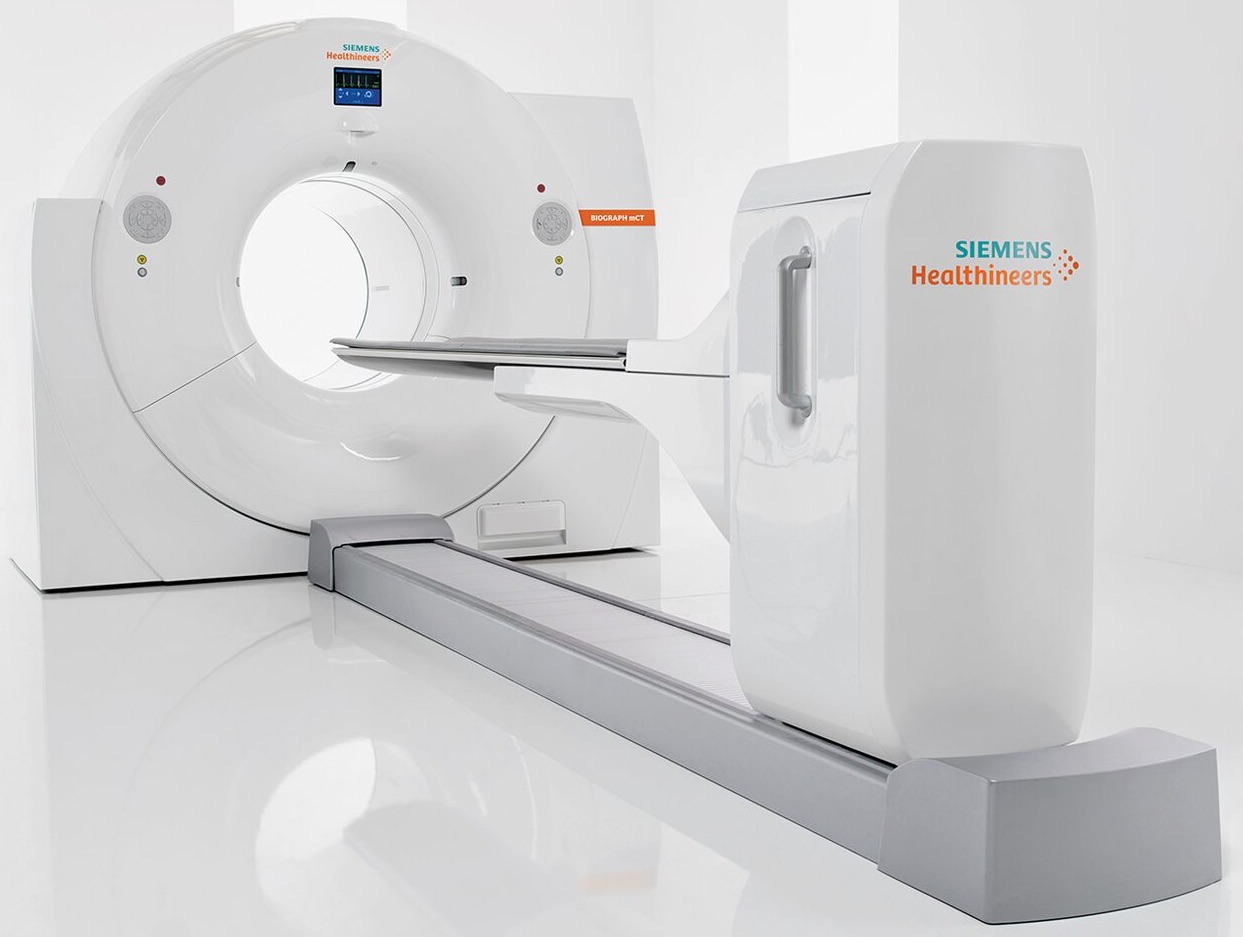 He enlisted the help of Clare Stannard, retired professor of radiotherapy, who in turn tracked down one of the staff members – now in her late 70s and living in Australia – who had worked as a Planning Radiographer in J-Block a few years after Cormack left. Despite the passage of time, Carolyn Loxton described exactly where the future Nobel Laureate’s office had been located. Fieggen plans to have a special exhibit in the office, commemorating Cormack’s contribution to the field of medicine. Talk about coming full circle!