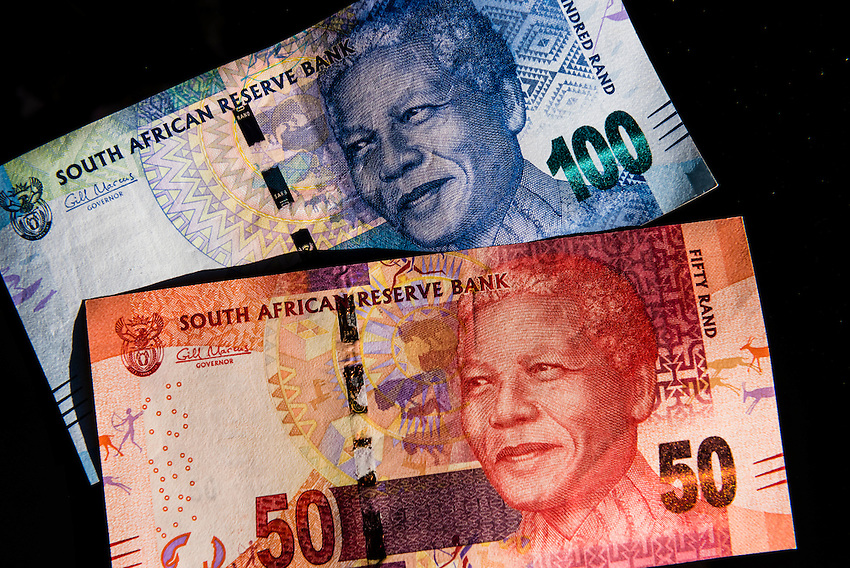 New research from the American Cancer Society, just published in JAMA Oncology, found that in 2015, 8.7 million years of life were lost to cancer in the USA, which translated into lost earnings of $94 billion. While lung cancer inflicted the heaviest economic toll, breast cancer contributed $6.2 billion. In South Africa, the country’s largest medical insurance company, Discovery Health, has recently reported a 45% increase in new cancer cases, while the annual cost of treatment has more than doubled in the past seven years. Breast cancer is the most treated cancer for female Discovery members, which begs the question: What does it cost?

The cost of treating a woman with breast cancer depends on the stage of the disease at the time of her diagnosis and treatment. The stage is expressed on a scale of 0 through IV, with stage 0 describing a non-invasive cancer that remains within its original location, while stage IV describes invasive cancers that have spread to other parts of the body. Simply stated, the earlier the stage, the less expensive the cancer is to treat, and the better the patient’s chances are for survival. 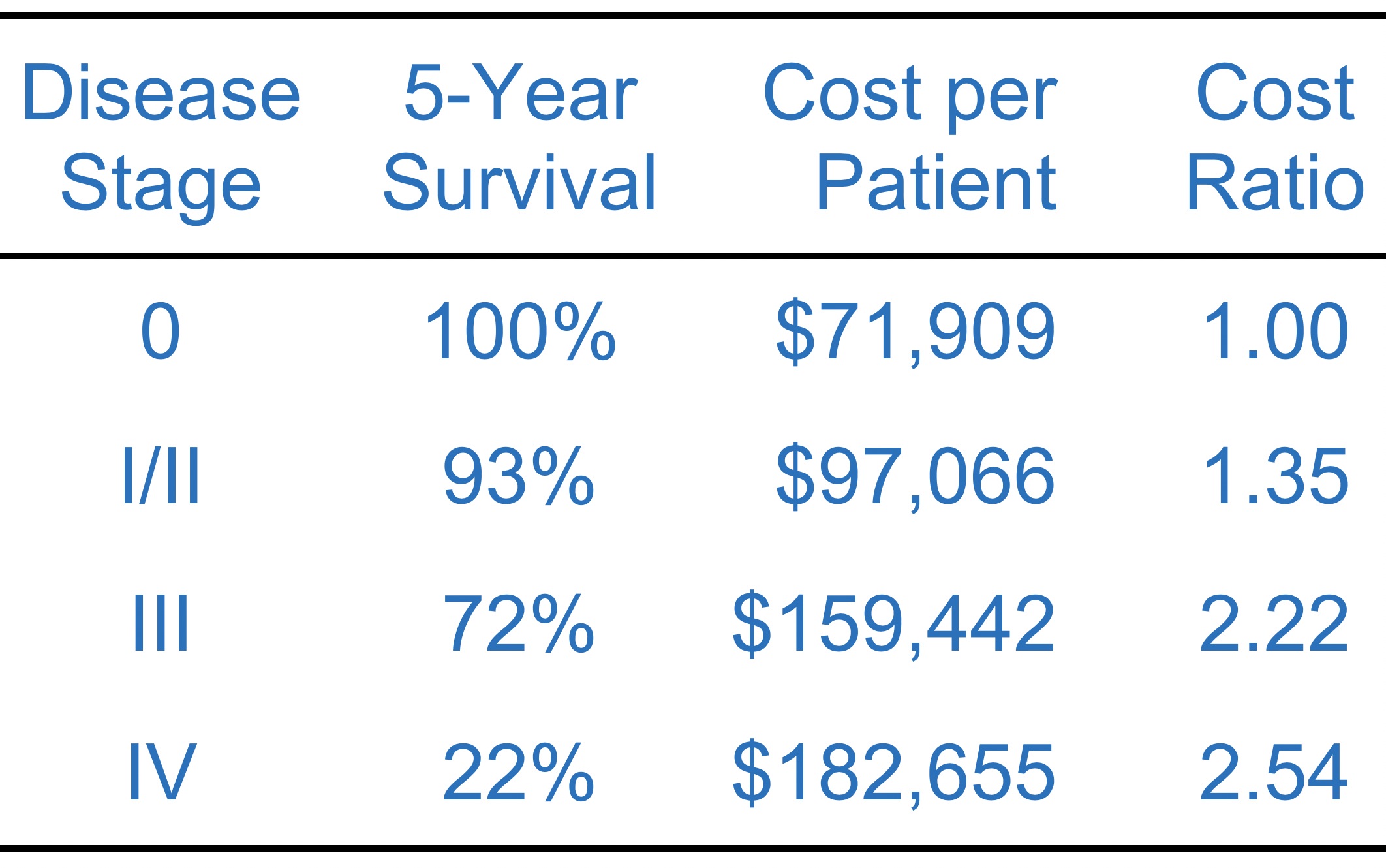 Patients with stage 0 breast cancer – often described as ductal carcinoma in situ (DCIS) – will normally receive treatment that is most often a lumpectomy, followed sometimes by radiation therapy. Patients with a stage IV diagnosis – where the cancer has metastasized to other organs such as the bones, lungs, liver or brain – will normally receive multiple treatment options, including: surgery and radiation of the tumour in the breast; lymph node treatment; chemotherapy; hormone therapy; immunotherapy; and radiotherapy for other parts of the body.

The table above left summarizes the costs, in US dollars, for 24 months of treatment after the original diagnosis. Note that the fourth column compares the cost for stages I to IV as a ratio of the stage 0 cost. Although the actual costs vary between countries, the ratios are essentially similar, whether these are for the USA, Canada, United Kingdom or South Africa.

These data clearly demonstrate that if the breast cancer is detected early enough – before the woman can even palpate a lump or has any obvious symptoms – the cost to treat her will be significantly less than a late diagnosis when the disease has progressed to stage IV. This represents a substantial savings, from over $100,000 in the USA to more than R250,000 in South Africa’s public sector. These savings will accrue to the payer – the patient, her medical insurance company, or the public healthcare system.