Counting the Cost of Treatment

Two papers that appeared in Health Affairs this week have provided some insight regarding the cost of treating patients with breast cancer in the USA. Researchers from Harvard published “National expenditure for false-positive mammograms and breast cancer overdiagnoses estimated at $4 billion a year”, while a group from Yale published “Older women with localized breast cancer: costs and survival rates increased across two time periods.”

The Harvard study was based on data from over 700,000 women who were insured by a major insurance company and were screened using digital mammography in 2012. The authors defined two outcomes: false-positive mammograms where there were extra diagnostic workups such as further imaging or a biopsy that did not result in a cancer diagnosis; and a true-positive result where cancer was subsequently confirmed. They conceded they were unable to measure overdiagnosis from their own data set, and extrapolated the number of patients with ductal carcinoma in situ from other studies that have been criticized by screening advocates. 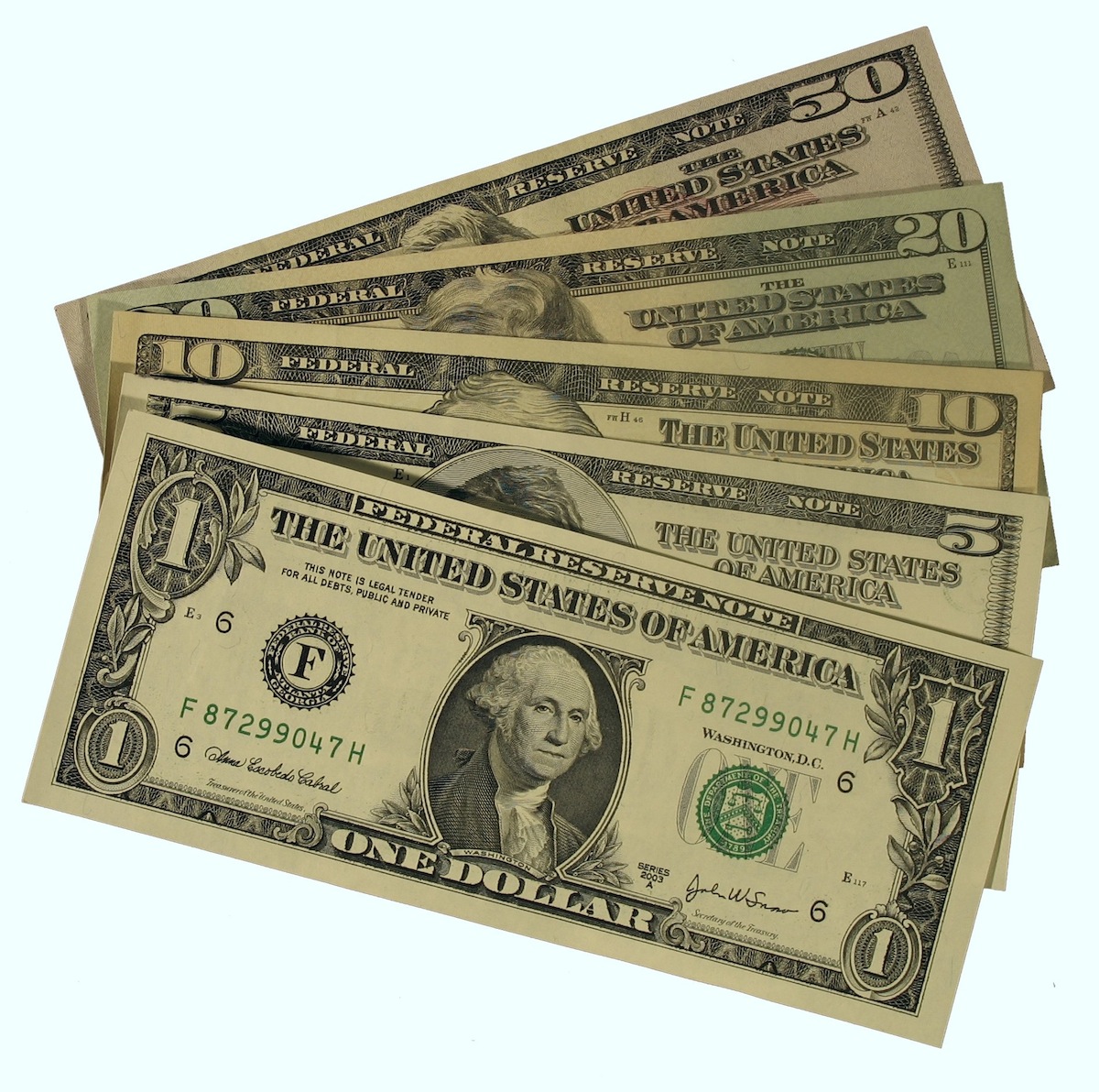 The Yale study compared two time periods – 1994 to 1996 and 2004 to 2006 – and showed that for patients with stage II disease their five-year survival improved from 68% to 73%, while for patients with stage III disease the five-year survival increased from 39% to 52%. The costs also increased, particularly for treatment of stage III cancer, with an escalation from $18,000 to $33,000. Although the median cost of surgery actually declined over the decade-long period, the median cost of chemo- and radiation therapy increased substantially.

As we highlighted in a blog three years ago when we analyzed the breast screening programme of the National Health Service (NHS) in England, the focus should not only be on the number of false-positive mammograms, but also on the number of false-negative results. Recent research articles, such as that published in Clinical Imaging, have demonstrated that the addition of automated breast ultrasound (ABUS) to full-field digital mammography (FFDM) yielded an additional 4 to 7 malignant cancers per 1,000 women screened.

In England this would translate into the diagnosis of an extra 2,400 women with early stage breast cancer per annum. Reis et al. (2009) reported that the mean cost for treating an early stage cancer was $26,000 compared with treating a late stage cancer at $68,000. The potential annual savings to the NHS by decreasing the number of false-negatives would be $100 million, enough to pay for their entire screening programme. The real beneficiaries of course would be the women.