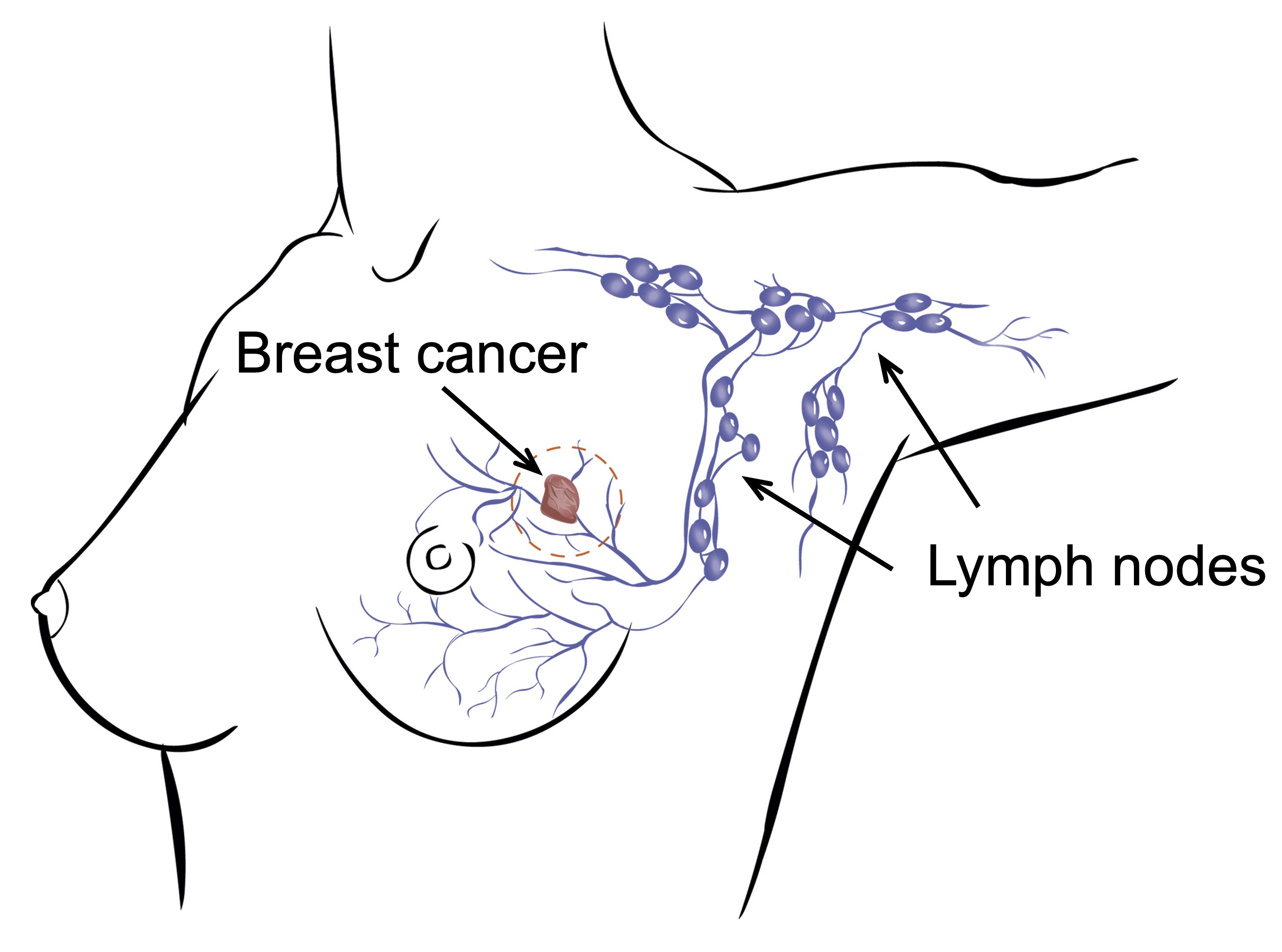 Eighteen months ago, when the Covid-19 vaccines were being rolled out in the USA and UK, we reviewed a paper that had been published in Clinical Imaging, highlighting an important side effect for women aged 40 to 60. Four women presented with swollen lymph nodes in the axillary region (arm pit) and each had received a vaccine in the ipsilateral (i.e. same) upper extremity. Their mammograms were normal but hand-held ultrasound (HHUS) revealed lesions that appeared to mimic breast malignancies. It turns out that differentiating between malignant and benign lymph nodes is not so straightforward for the radiologist.

Last week, researchers from Barcelona in Spain published an article in the European Journal of Radiology in which they showed that an artificial intelligence (AI) algorithm trained with HHUS images can help to distinguish between malignant and benign lymph nodes (click here to download the paper). In fact, the AI model performed considerably better than radiologists trained in breast imaging. The ultrasound images for two different patients are seen below left: (a) benign lymph node with reactive changes due to Covid-19 vaccination; and (b) metastatic lymph node of invasive ductal carcinoma (© Elsevier). 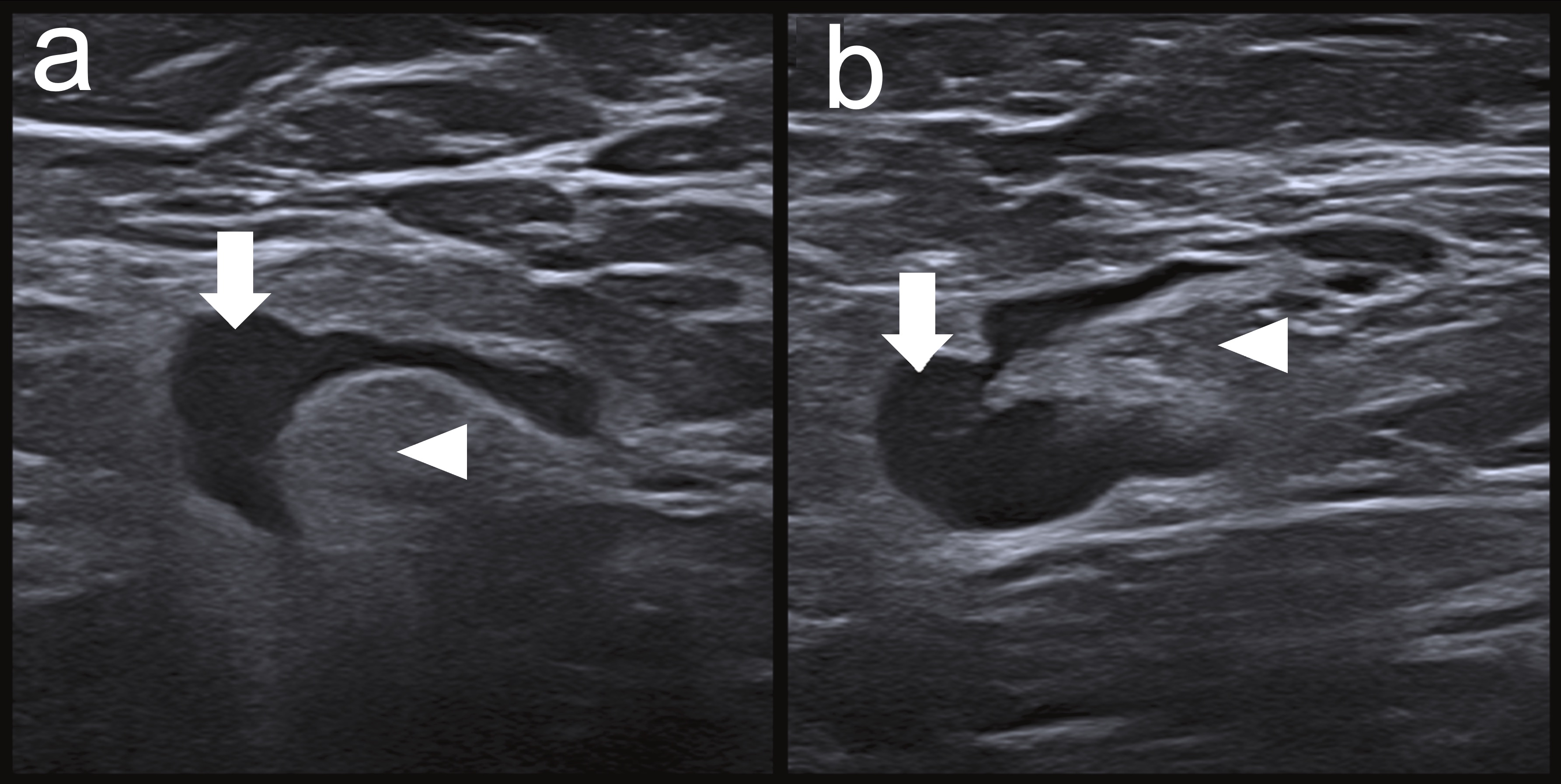 In total, 180 images from 154 different patients were employed: 71 images (10 cases and 61 controls) were used to train their AI model, and 109 images (36 cases and 73 controls) were used to evaluate the model’s performance. This set of test images was also used to evaluate the performance of the trained radiologists. As seen in the table below right (© AuntMinnie.com), the AI model – which had previously been used to diagnose metastatic involvement in axillary lymph nodes – performed significantly better than the radiologists.

The researchers commented that their model could be used clinically as an online application, or integrated within the ultrasound scanner. The algorithm was able to produce a result within 30 seconds of the radiologist exploring an axillary lymph node, plus it could also be employed while the patient was undergoing chemotherapy.

They said, “This software could be used to support decision making in both cancer and non-cancer patients with suspicious lymph nodes during ultrasound examination. In this way, unnecessary biopsies would be avoided, thus improving patient management and treatment.” The authors acknowledged that one of the shortcomings of their study was the small size of their data set, and so they advocated the need for large, multi-centre studies to validate their findings. Nevertheless, this paper has produced further support for combining ultrasound and AI for the early detection of breast cancer.