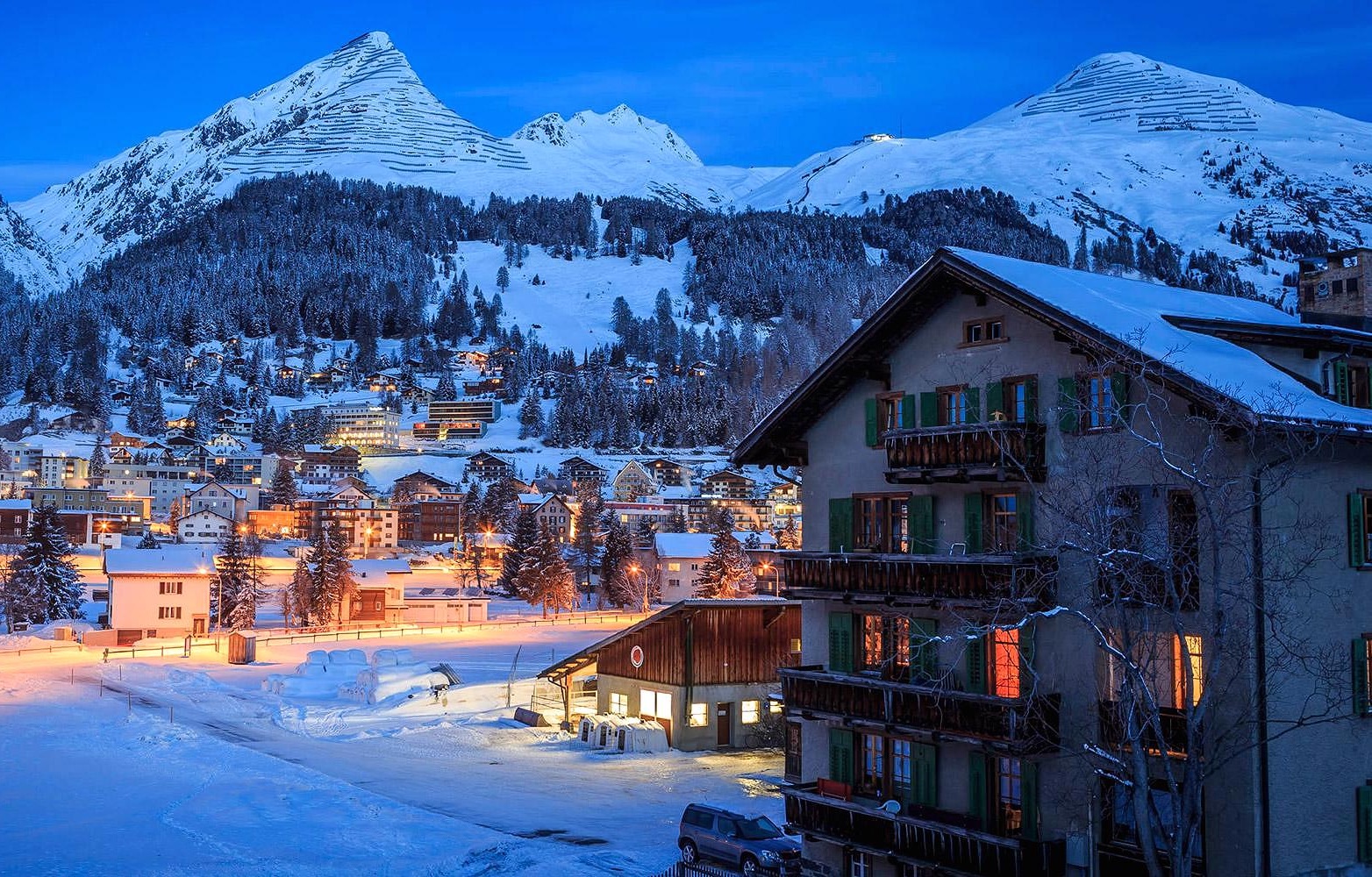 The 48th World Economic Forum (WEF) kicked off in the Swiss village of Davos-Klosters earlier this week, bringing together world leaders to “demonstrate entrepreneurship in the global public interest while upholding the highest standards of governance.” At the 1992 meeting President FW de Klerk and the recently released Nelson Mandela delivered moving speeches about their hopes and dreams for a new South Africa. This year South Africa’s President-in-waiting, Cyril Ramaphosa, led a delegation that brought real meaning to the conference theme, “Creating a shared future in a fractured world.” 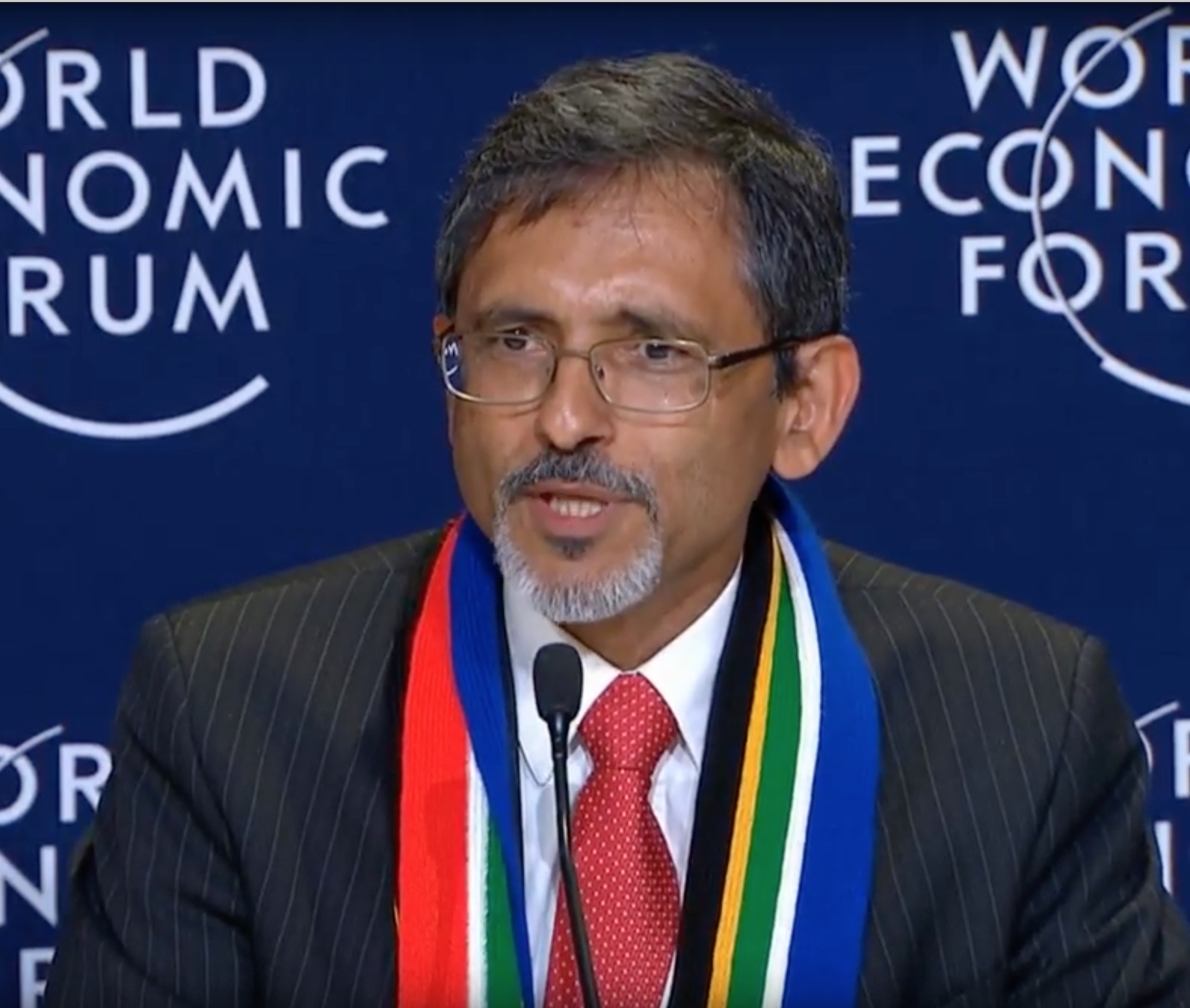 Among the delegates joining Ramaphosa was Ebrahim Patel, Minister of Economic Development, who at last year’s meeting drew attention to CapeRay’s dual-modality approach to breast cancer detection, describing it as a world-class innovation developed in South Africa. At a press conference yesterday, Patel (seen left) commented: “We’ve seen a very positive mood among South African business leaders, and investors in Davos have paid attention to that. In our engagement with investors here, it’s clear to us there’s a growing appetite to expand their operations in South Africa, who see it as a great base. There’s a sense that we can do things, that there’s a window available and we have to utilise that opportunity.”

Cyril Ramaphosa, newly elected President of the African National Congress who has promised to stamp out the corruption and nepotism that have plagued our country for the past decade, has been in great spirits. At yesterday’s press conference, he enthused: “We’ve had a very successful pilgrimage as a South African delegation – what we call Team South Africa – to Davos, and our journey here has paid enormous dividends. We’re going back home filled with a great deal of confidence that the international investment community has in us.” 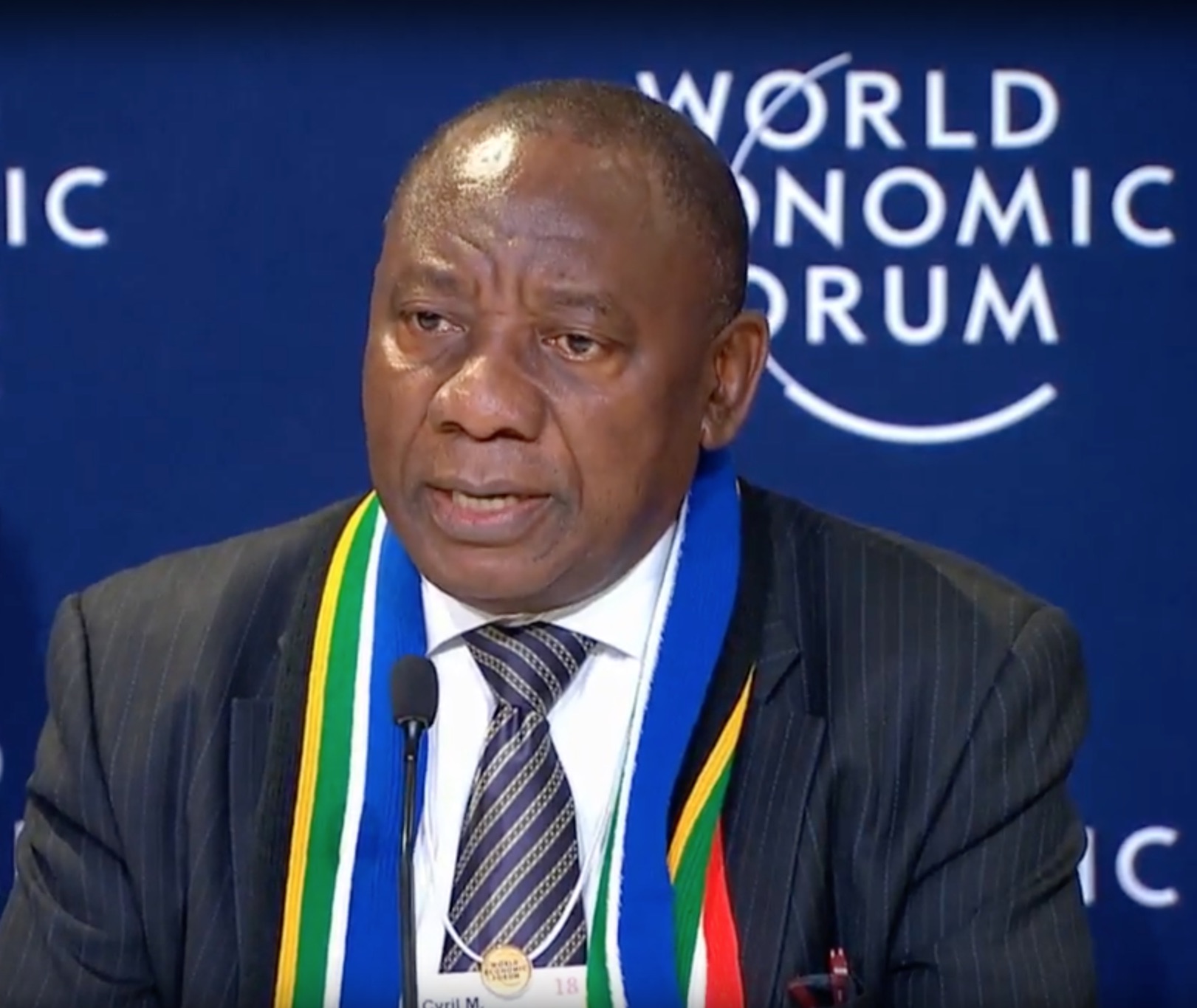 Ramaphosa (seen right) continued: “They have demonstrated that South Africa is still an important destination for investment. All the meetings that we’ve had, we’ve heard nothing negative, with people saying ‘We applaud you for this new era that has been unleashed in South Africa.’ So, we go back home with a bag full of investment commitments. Many of the business leaders that I have met here have said ‘We are buoyed by the new mood in the country’ and this is precisely the message we’ve been hoping to hear.”

The WEF draws to a close today, with sessions on “Investing for Impact” and “The Promise of Precision Medicine,” and, as Team South Africa wends its way home, they can reflect on a job well done. For companies seeking international investors, that’s good news.