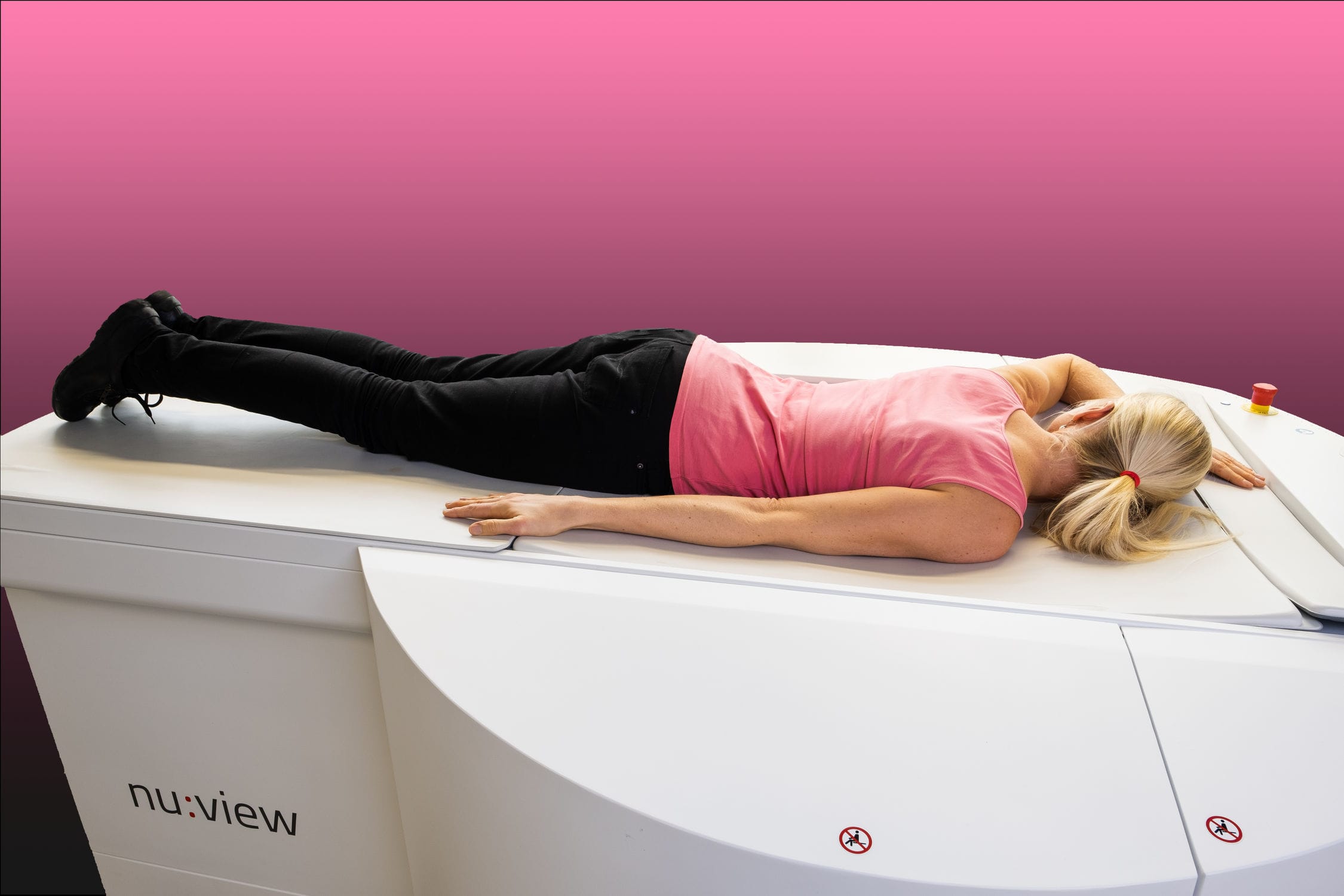 Well, it’s the battle of the acronyms – digital breast tomosynthesis (DBT) versus breast computed tomography (BCT) – in the race to decide which imaging platform is best suited for the early detection of breast cancer. As highlighted in a study just published in Radiology, the evidence is mounting that DBT is poised to supplant full-field digital mammography (FFDM) as the gold standard for breast cancer screening. Now there is the potential of BCT which, as we have previously pointed out, has been around for a number of years. Could BCT supplant DBT as the screening method of choice for radiologists?

This question was prompted by the latest edition of Diagnostic Imaging Europe (click here to download) with the juxtaposition of two articles extolling the benefits of each modality. DBT acquires images over a range of 40 degrees and is a quasi-3D system in which multiple 2D slices are synthesized, whereas BCT allows true 3D data of the breast to be reconstructed because it acquires images over 360 degrees. With DBT the breast is compressed by a paddle, while for BCT the woman lies face down with her breast suspended through an opening in the bed (see above right).

A major challenge facing radiologists who read DBT images is the shear volume of slices that must be examined – typically 240 slices in a standard screening mammogram set. Hologic, a DBT pioneer, recognized this problem and developed SmartSlices, with an algorithm that uses artificial intelligence to reduce the number of slices (seen above, © DIEurope). This led to a 13% reduction in the time to read the mammograms without compromising diagnostic accuracy.

Karsten Ridder is a radiologist who, for the past year, has been using a BCT system produced by the German company AB-CT. “I am not exaggerating when I say that the performance of the BCT system is simply breath-taking – the image quality is like something out of science fiction,” Ridder enthused. The BCT image seen below right, acquired with a contrast agent, reveals a small carcinoma plus calcifications (© DIEurope). 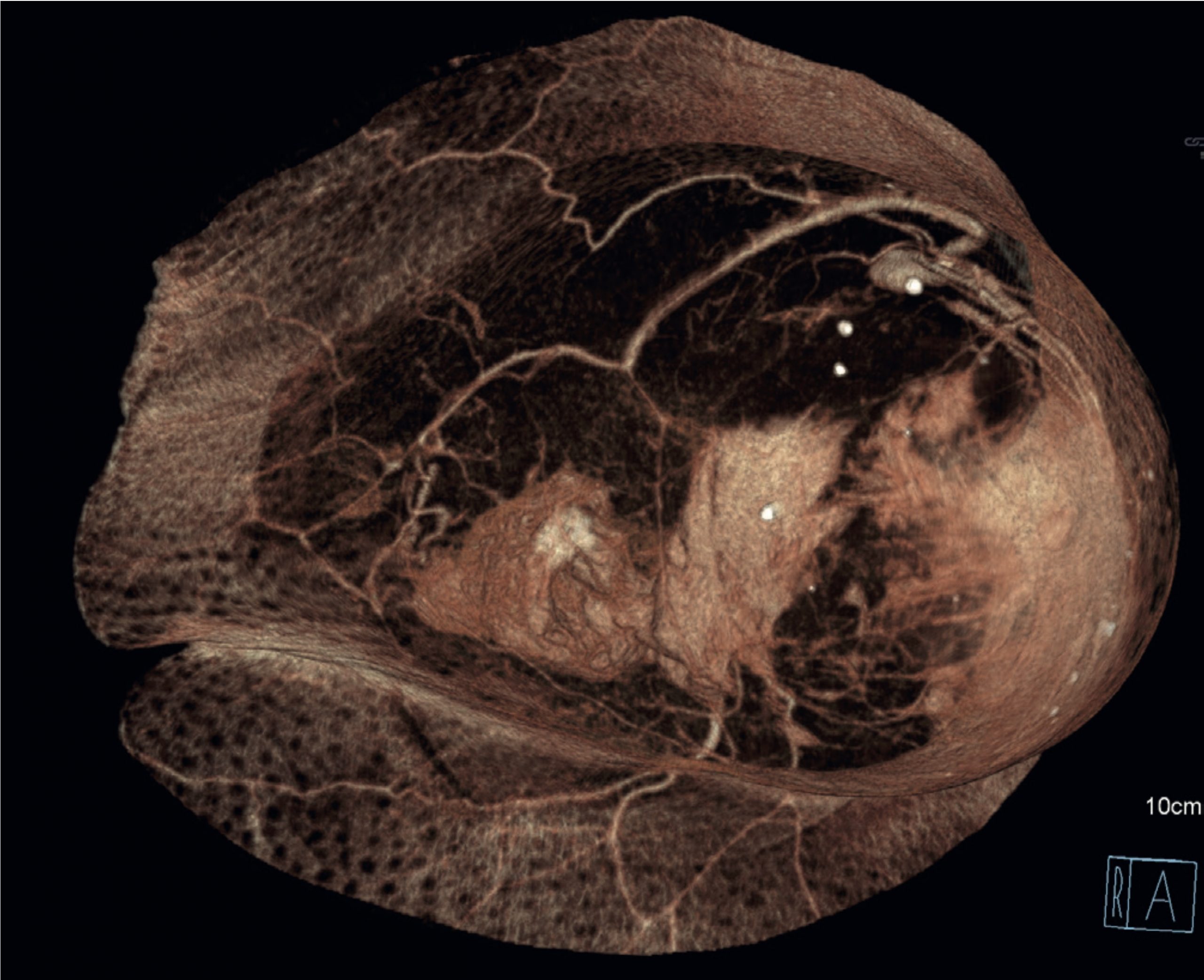 Despite the undoubted improvement in image quality, it is unlikely that BCT will replace DBT as a screening modality anytime soon. BCT costs three- to four-times as much, while breast screening clinics already have a substantial capital investment in DBT systems. A more plausible scenario would see BCT playing a limited but important role as a diagnostic modality. Nobel laureates Allan Cormack and Godfrey Hounsfield would be intrigued to discover how their technology has evolved over the past 40 years.