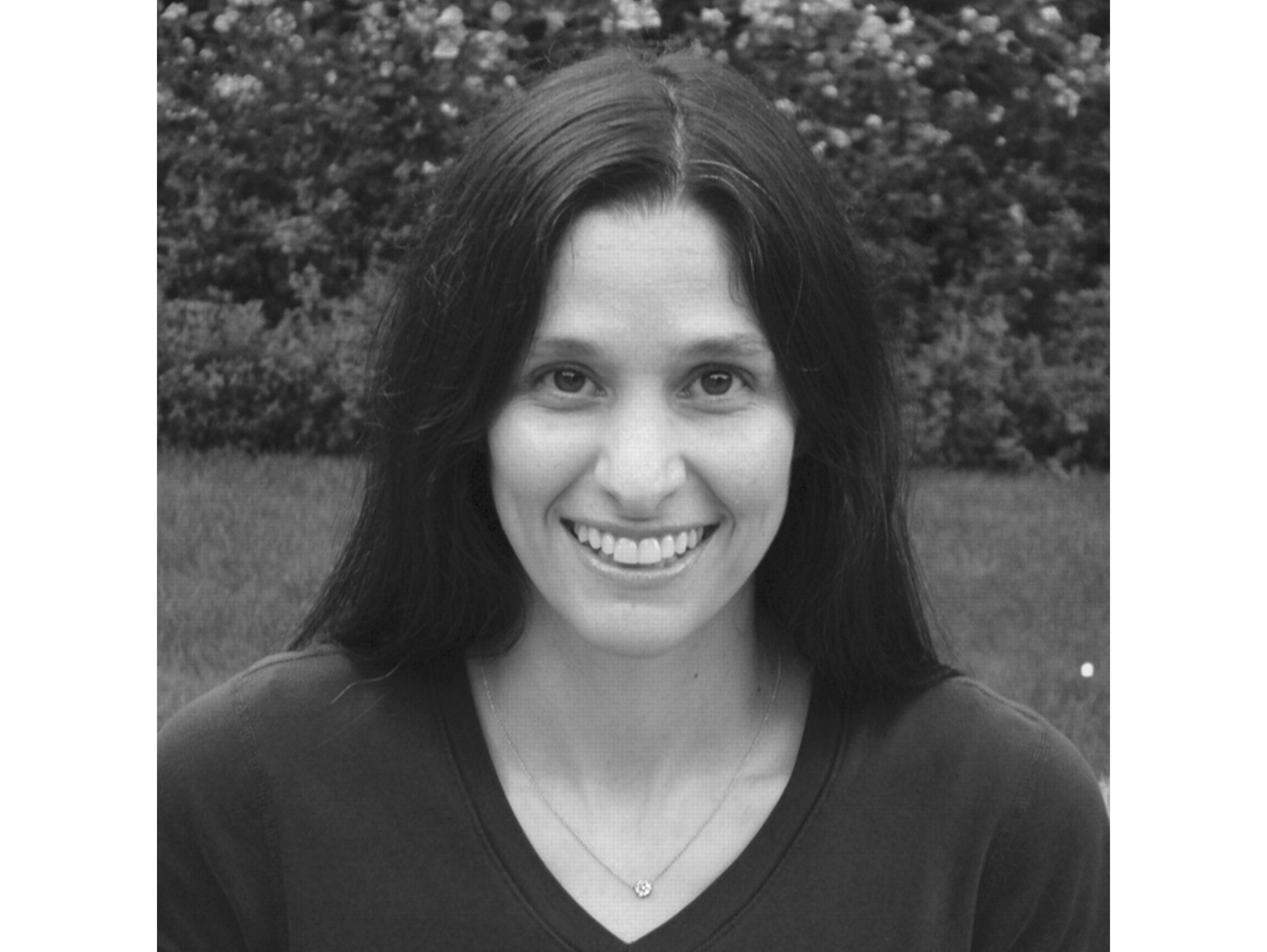 Over the past eight years, ductal carcinoma in situ (DCIS) has been the focus of numerous blogs, including “To treat or not to treat?” and “DCIS rears its head – again.” A recent review in the Journal of Breast Imaging by Samantha Heller (seen right) and two colleagues from New York considered the evidence for the progression of DCIS to invasive cancer. DCIS, which was first described in 1932, is a disease in which abnormal but non-invasive cells are found in the milk ducts (see below left). It is not immediately life-threatening but there is considerable doubt regarding optimal treatment.

As Heller pointed out, the incidence of DCIS has increased over time, and it now comprises approximately 20% of the 250,000 cases of breast cancer detected by mammography each year in the USA. She continued, “Because it is not possible to directly observe in vivo disease progression at the cellular level, there is uncertainty regarding the pathways leading an in situ process to become invasive, as well as the percentage of cases of untreated DCIS that will lead to invasive disease over a period of time.” 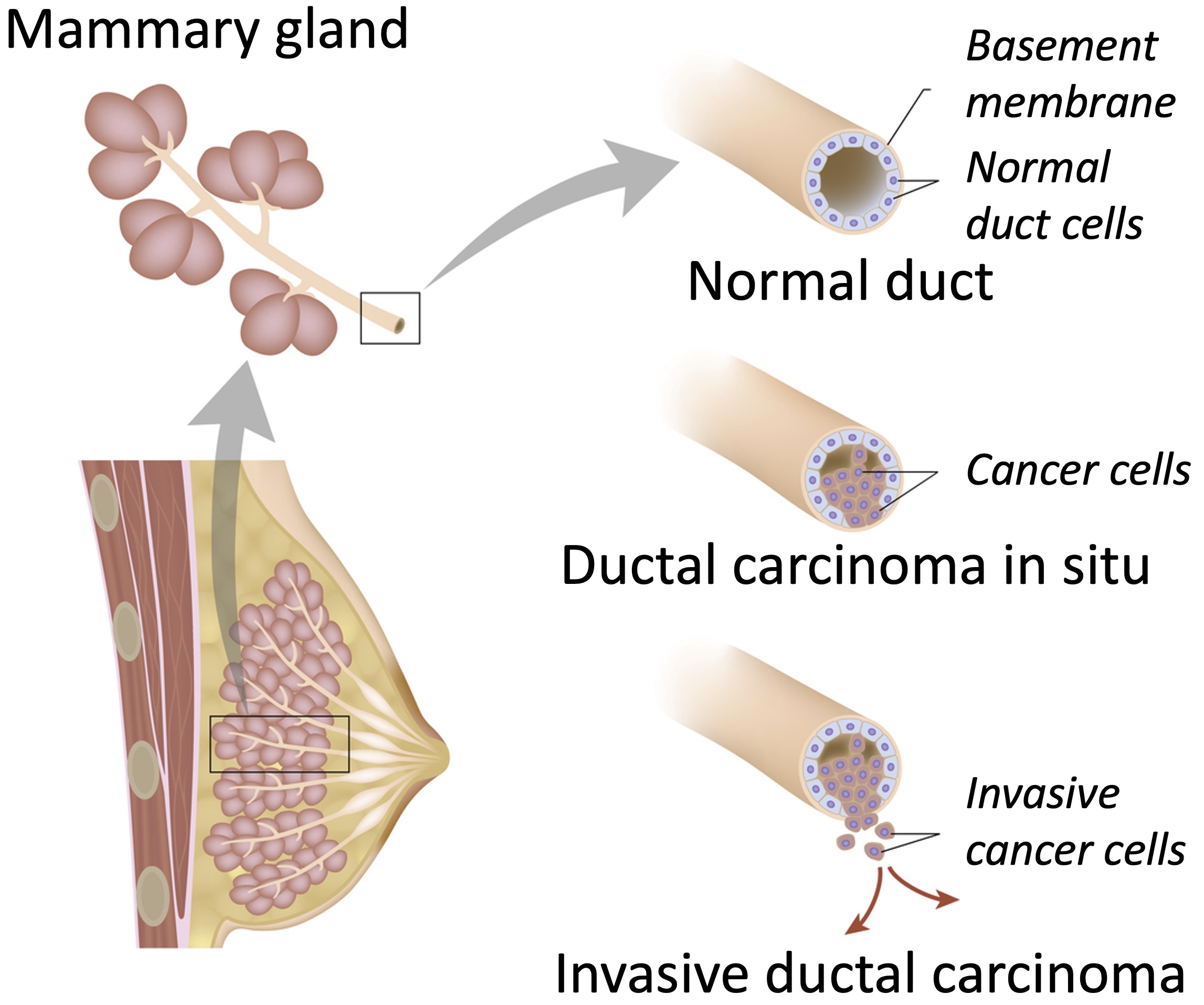 This was an in-depth literature review in which the evidence for progression from DCIS to invasive disease included animal models, biopsy specimens, population-based data, modelling studies and ongoing clinical trials. The predictors for progression were also considered, including a test known as Oncotype DX manufactured by Genomic Health. Patient demographics – younger age and Black race – were also associated with a greater likelihood of invasive disease and increased mortality.

The image below right (© Society of Breast Imaging) illustrates how unbiopsied calcifications (A) – suggestive of DCIS – can progress to invasive ductal carcinoma within three years (B). David Dent, a retired surgeon who specialized in breast cancer, commented: “When there are two strongly polarized views – ignore DCIS or treat all DCIS – often both are correct. The middle way is to treat high-grade DCIS in younger women, and to provide older women with low-grade DCIS a reassuring pat on the shoulder.” 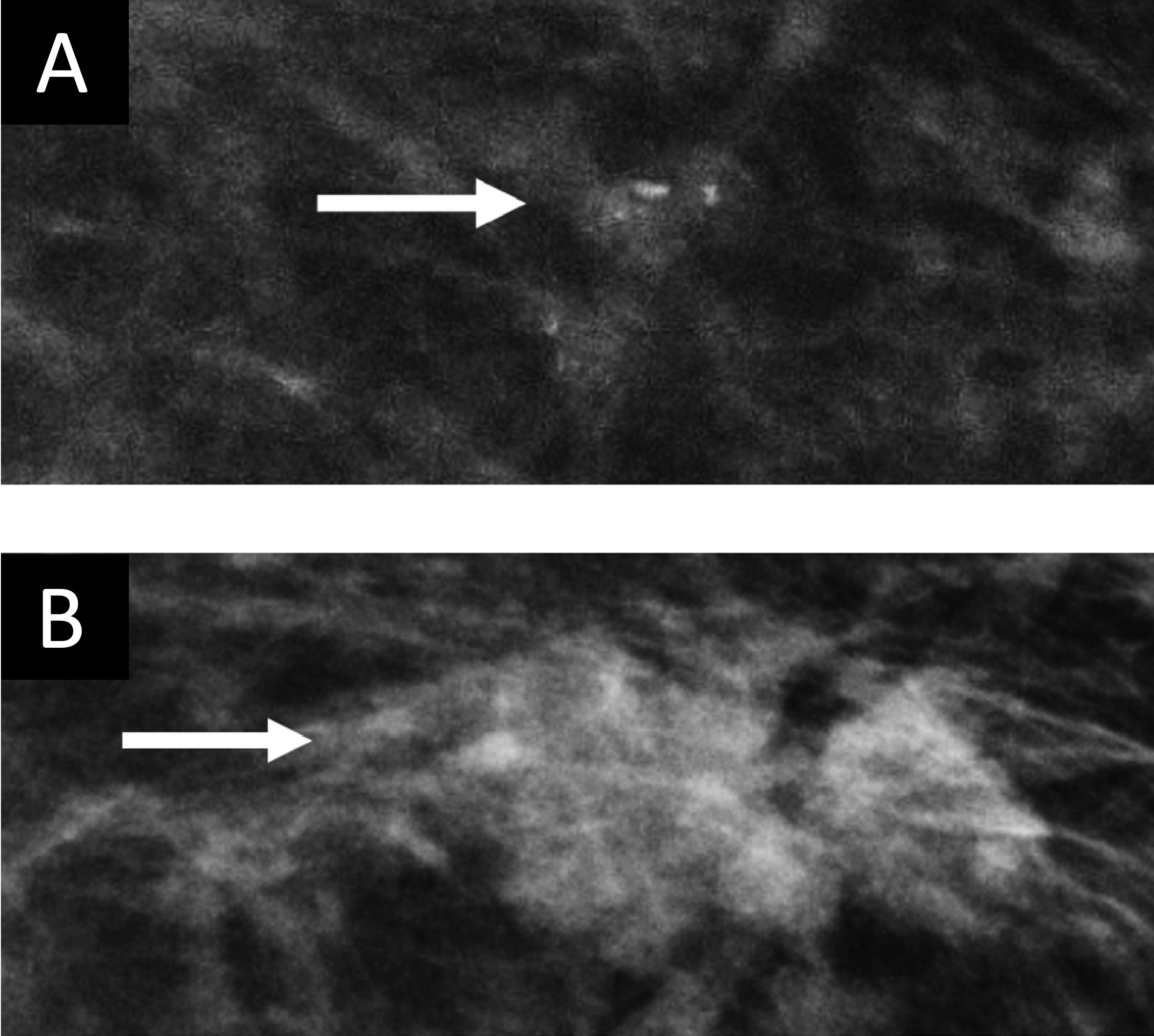 Samantha Heller’s academic journey is revealing. She majored in history and literature at Harvard followed by a PhD in English literature at Columbia University, where her thesis focused on changing perceptions of science in Renaissance England. She wrote, “I wanted to understand the science itself, and this interest ultimately encouraged me to start a career in medicine.” She is now an associate professor of radiology at NYU and firmly believes her academic background has given her insight into constructing cogent arguments, emphasizing the importance of rigorous evidence-based investigation.