Deal Making During a Pandemic

One of the final acts when a deal is consummated is for the two parties to shake hands. However, since the Covid-19 pandemic spread throughout the world in early 2020, public health advisors have discouraged the shaking of hands. This naturally leads to the question: To what extent has the pandemic had an impact on mergers and acquisitions (M&A), especially in our own field of medical devices? It transpires that “medical device M&A activity has been strong globally throughout 2021, involving a wide range of acquirers.”

In late April, the ratings agency Moody’s commented, “Medical device companies are increasingly confident that they will return to growth, even though Covid-19 remains prevalent, and the trajectory of the disease and vaccinations remain uncertain.” With healthy balance sheets, and meaningful positive free cash flow, there is increasing momentum for M&A deal making. Hologic, a leading manufacturer of breast imaging equipment, benefited from the demand for its Covid-19 diagnostic kits, and has reinvested almost a billion dollars of its cash in M&A deals during 2021.

In early January, Hologic spent $64 million to acquire the German company Somatex, a manufacturer of markers for localising breast tumours. In February, Hologic completed its acquisition of the French ultrasound company, SuperSonic Imagine, in a deal worth $85 million, while in April they purchased Mobidiag of Finland, a manufacturer of molecular diagnostics for infectious diseases, for $795 million. It has been a busy period for Hologic which prides itself on being a champion for women’s health.

There have been two noteworthy M&A deals in biomedical imaging during the first quarter of 2021. The Japanese firm Olympus spent $61 million to acquire Dutch-based Quest Photonic Devices. Quest builds fluorescence imaging systems used with surgical endoscopy devices, enabling lesions that are invisible under normal white light to become visible. US-based Second Sight purchased Pixium Vision of France for $75 million. Pixium has a system (seen below right) that “partially replaces the normal physiological function of the eye’s photoreceptor cells by electrically stimulating the nerve cells of the inner retina, then transmitting the visual information to the brain via the optic nerve.” 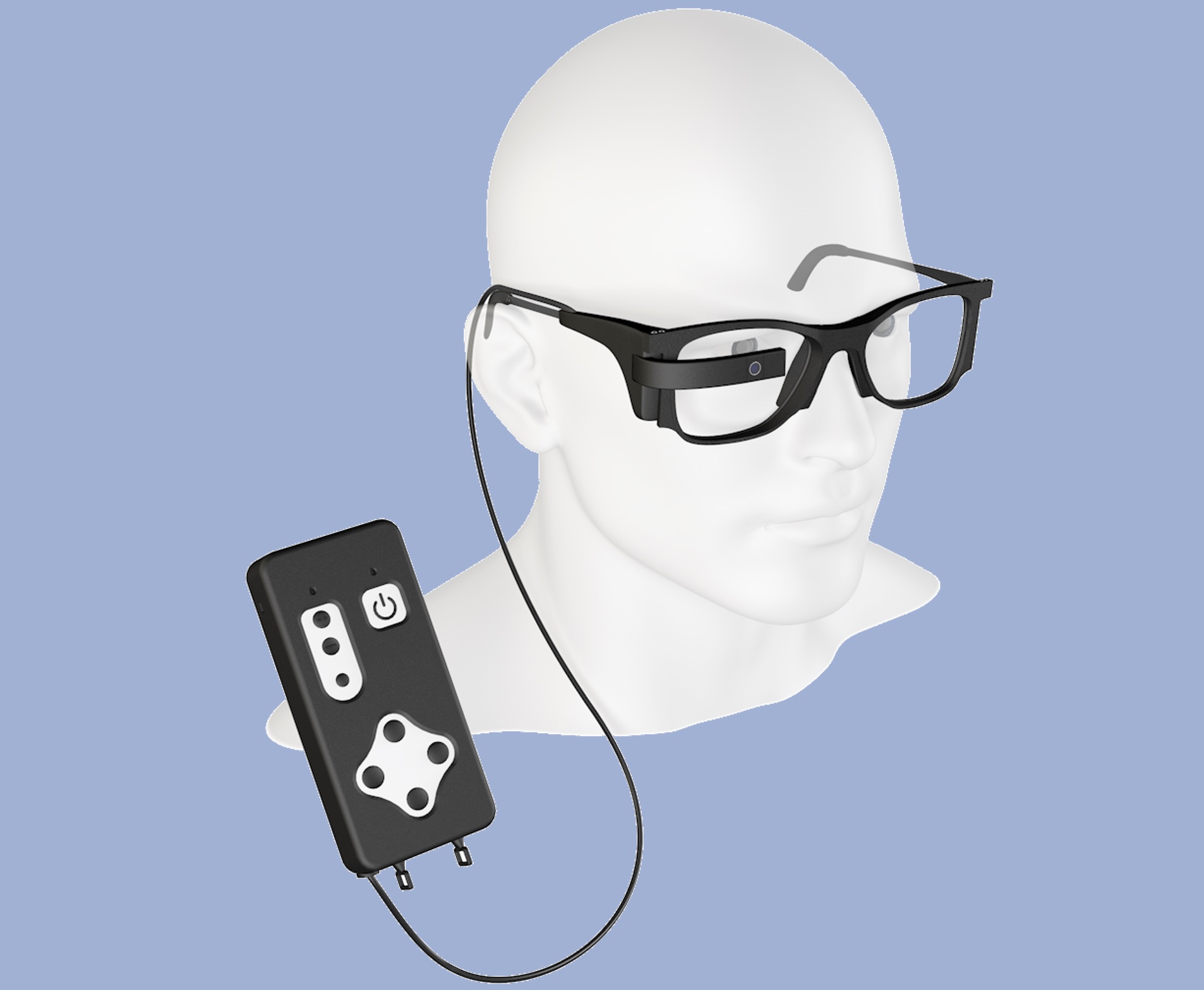 By the end of April, M&A deals worth $39 billion for medical devices were announced globally for 2021, marking a significant increase compared to the first four months of 2020. Many of these deals have been struck without in-person meetings and the shaking of hands. Going forward, Moody’s predicts that the brisk M&A activity will continue for the rest of the year. Now that’s positive news!