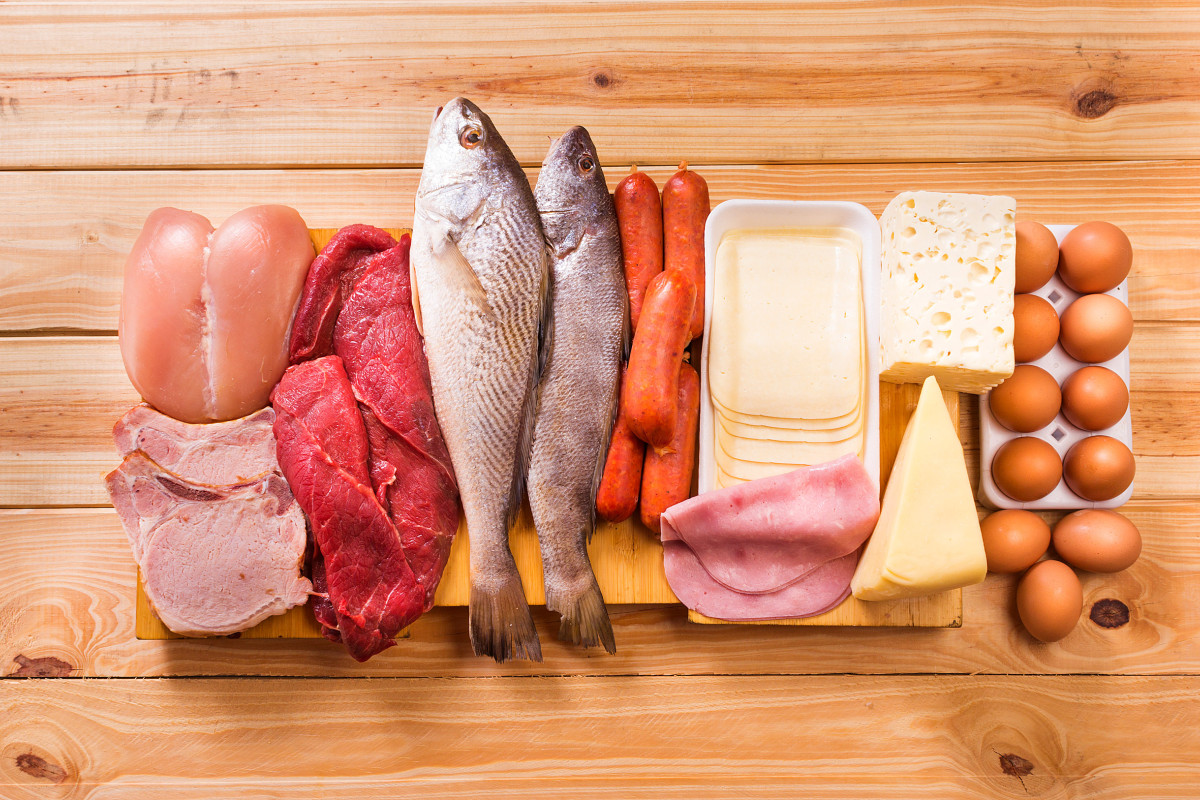 Approximately 70% of all breast cancers are oestrogen-receptor positive (ER+), which means they rely on the hormone oestrogen to grow. As a result, oestrogen-blocking drugs such as tamoxifen have been developed to halt the growth and spread of cancer. A research group from Harvard, led by cell biologist Senthil Muthuswamy, has just published a paper in Nature where they identified an ordinary dietary component that appears to increase the likelihood of breast cancer becoming drug-resistant.

That component is the essential amino acid leucine which stimulates protein synthesis and assists with building skeletal muscle. Foods that are high in leucine include cheese, beef, chicken, pork, seafood and soybeans. Click here to learn more about leucine. The connection between leucine and drug resistance raises the hope that a relatively straightforward intervention – such as a switch to a low-leucine diet – could reduce the incidence of drug resistance. There is also the possibility to develop a new drug that would mimic the dietary restriction by effectively blocking the ability of cancer cells to take in leucine from the surrounding tissues. 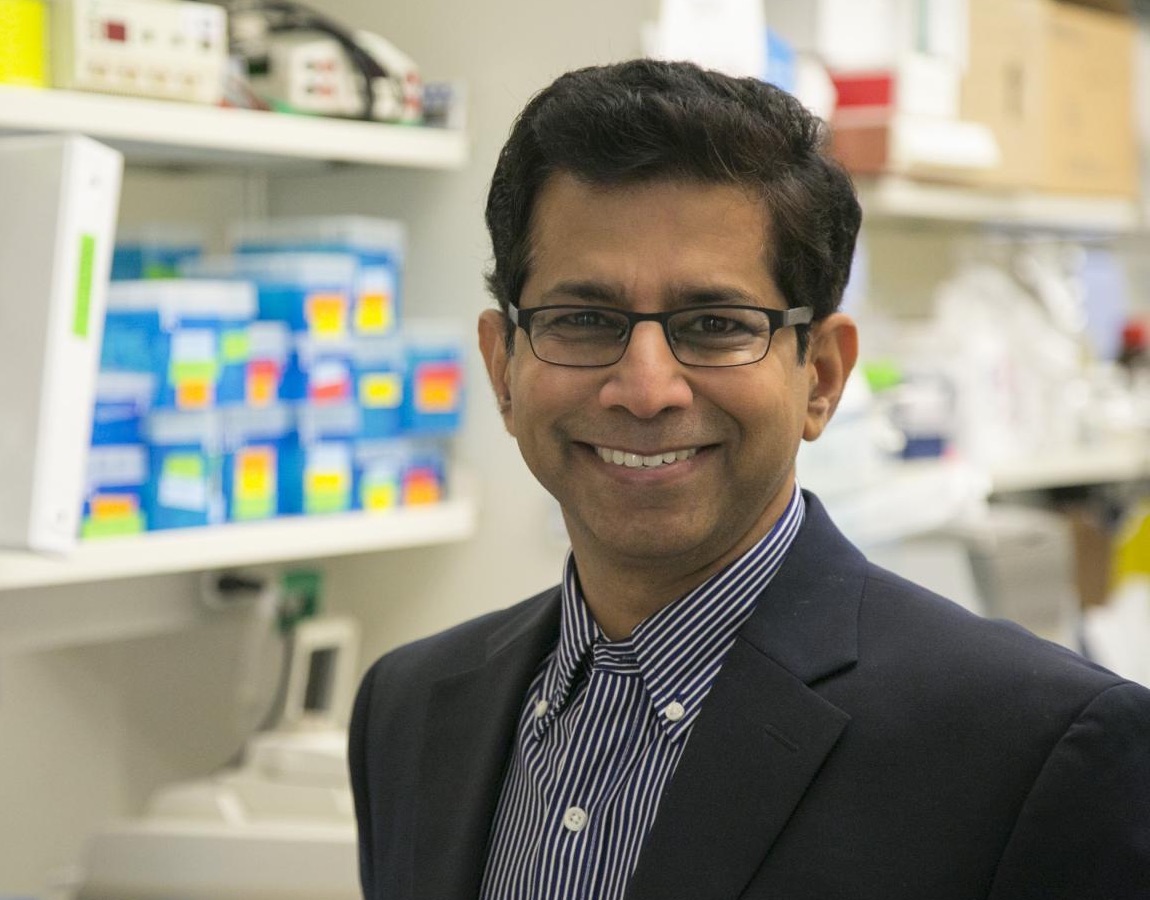 The scientists have started experiments in animal models to explore whether changes in diet could alter the course of the disease, and they are also studying an experimental drug developed for another purpose in patients to see if it blocks the ability of tumour cells to take up leucine. “A lot of women are dying because of this condition,” said Muthuswamy (seen left). “So, if you can have any impact on that cohort, whether it is through a drug or simple dietary manipulations combined with some other treatment, that would be huge. I would be ecstatic!”

Resistance to tamoxifen and other oestrogen-blocking drugs is a major cause of recurrence and metastases in breast cancer. The researchers found that by blocking leucine from entering breast cancer cells that were resistant to tamoxifen resulted in the tumours shrinking. They also discovered that a molecule called SLC7A5 found on the surface of breast cancer cells plays a key role in transporting leucine into the cells. Inhibiting SLC7A5 could therefore be a potential therapeutic approach in the treatment of ER+ patients.

Muthuswamy is understandably upbeat about his team’s findings and the prospects for the next phase of their investigations that could result in new tools to treat ER+ breast cancer. He commented: “Oncologists are routinely asked by their patients whether a particular diet will help, and perhaps they will soon be able to give a more helpful answer.” He’s not quite there yet, but his findings certainly demonstrate the power of basic science research.