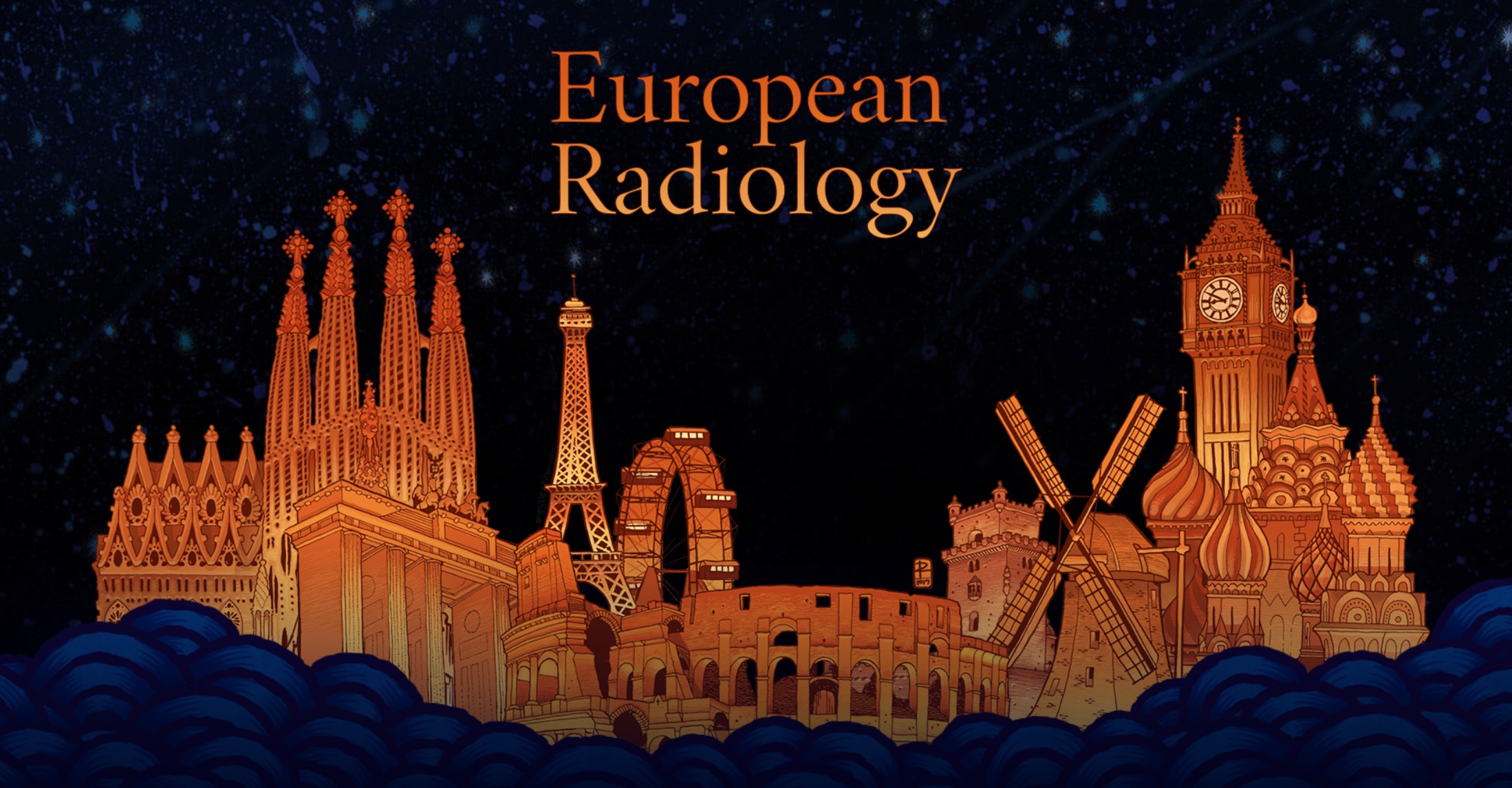 There is compelling evidence that mammography has been successful in early detection of breast cancer in healthy women. However, in premenopausal women younger than 50 their dense fibro-glandular tissue can mask an underlying tumour on X-ray, and the resulting false negative finding can be devastating. Fortunately, ultrasound can distinguish tissues of different density and has thus been employed as an adjunctive screening modality. CapeRay’s patented dual-modality Aceso system therefore integrates full-field digital mammography and automated breast ultrasound (ABUS) in a single device. Two articles published this week suggest dual-modality imaging may be gathering momentum.

A group from Heidelberg in Germany presented their initial results in European Radiology for a prototype that combined digital breast tomosynthesis (DBT) and three-dimensional ABUS. Their prototype was based on two Siemens products: the Mammomat Inspiration for DBT, and the Acuson S2000 for ABUS. As seen below right (© European Radiology), the ultrasound transducer is located in a modified compression paddle above the breast. Although not acknowledged, the prototype appears identical to one from Erlangen that was published last year. 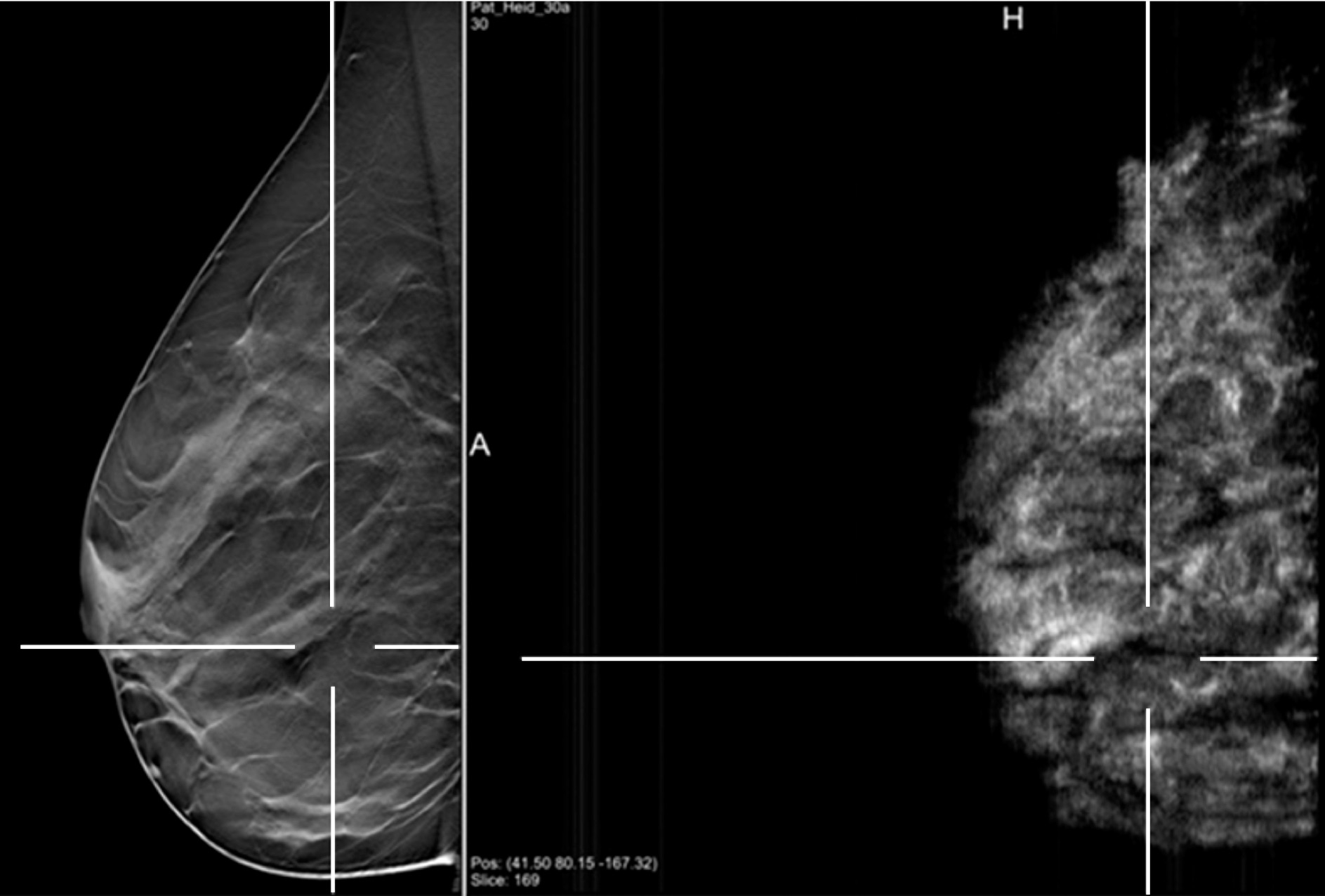 The Heidelberg group studied 23 patients who had been referred for DBT after clinical examination, and the dual-modality images were interpreted separately by two blinded experts. There were 6 malignant lesions correctly identified, all on DBT, but only 4 on ABUS where 2 were not covered by the ultrasound. The image seen left (© European Radiology) illustrates the co-registration of a benign solid lesion seen in both modalities. The authors acknowledged problems with their prototype: poor coverage of ABUS, just 66% of DBT; and the time to acquire two sets of images – 105 seconds.

The other article was published in Ultrasound in Medicine & Biology by researchers from the University of Michigan, whose prototype was based on DBT and ABUS systems from GE Healthcare. This group has a long history of building dual-modality prototypes, stretching back to 2004. Their preliminary study included 13 patients, six of whom had invasive cancers, and they identified some shortcomings: errors in alignment between DBT and ABUS; limited coverage by ABUS, especially in depth; and time to acquire a full set of images (15 minutes). 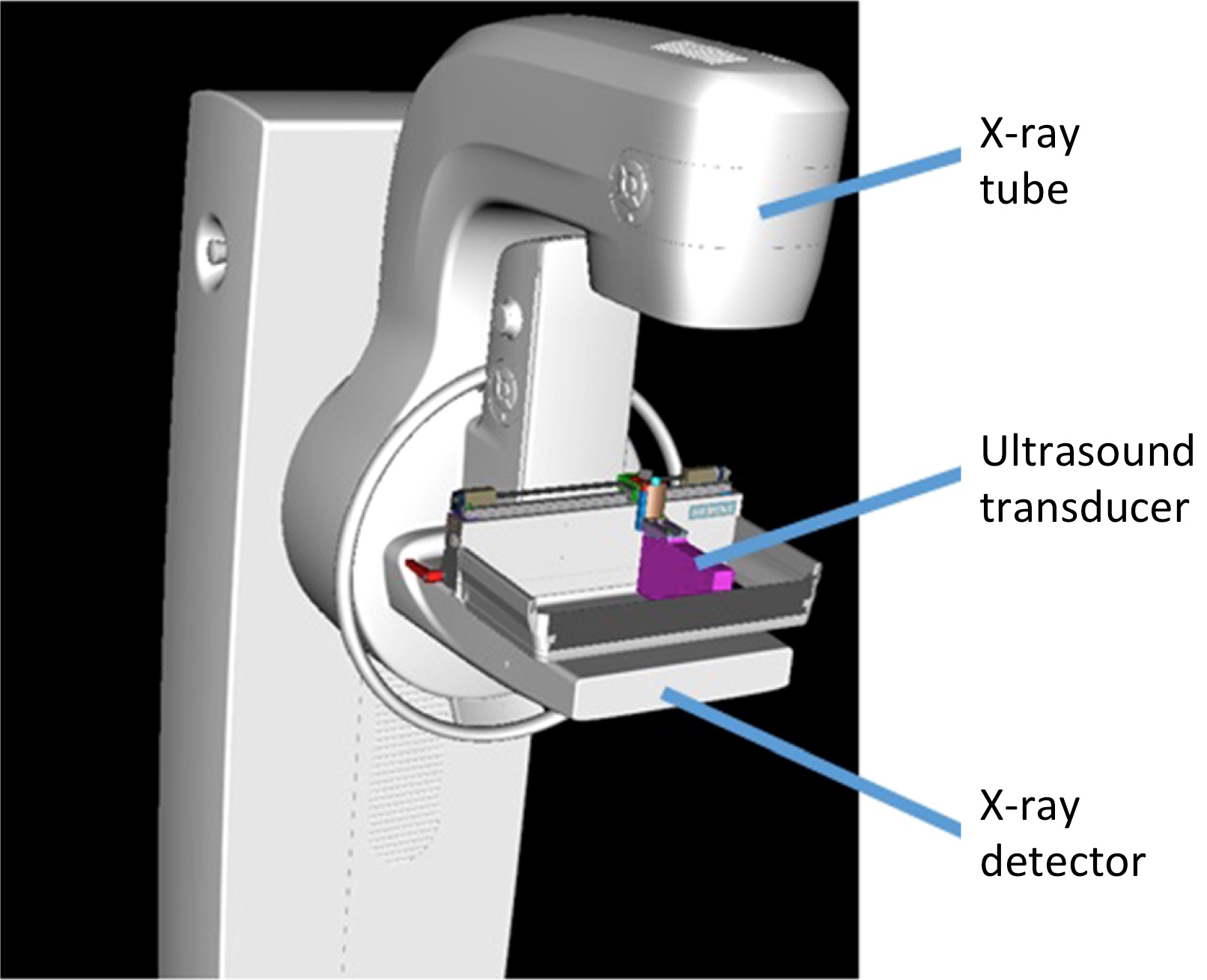 The major difference between these Siemens and GE prototypes and CapeRay’s patented dual-modality technology is that we locate the ultrasound transducer beneath the breast in a hermetically-sealed breast platform. Our advantages include: better ABUS coverage, at greater than 90%; and shorter acquisition times – 30s for one scan, and less than 10 minutes for a full set of dual-modality images. Plus, Aceso is commercially available!