It is widely accepted that when breast cancer is diagnosed early and remains localised, effective treatment yields a five-year survival rate of 99%. Early detection is therefore crucial for reducing mortality. While mammography is the gold standard for early detection, manual breast exams are a potential option: either a breast self-exam (BSE) performed by the woman herself, or a clinical breast exam (CBE) performed by a medical practitioner. However, both BSE and CBE are controversial, with the American Cancer Society recommending against their use for women with an average risk for breast cancer.

A group of researchers from Texas has just published a paper in the open-access journal Cureus, in which they reported the efficacy of BSEs and CBEs in detecting malignancy or positive ultrasound findings. They hypothesised that BSEs would be better than CBEs in evaluating breast lumps because women tend to be more familiar with changes in their own breasts than their doctors. This was a retrospective study that accessed medical records from the database maintained by Epic, identifying 462 women with palpable breast lumps seen between 1 January and 31 December 2019 at two clinics in Galveston, Texas. 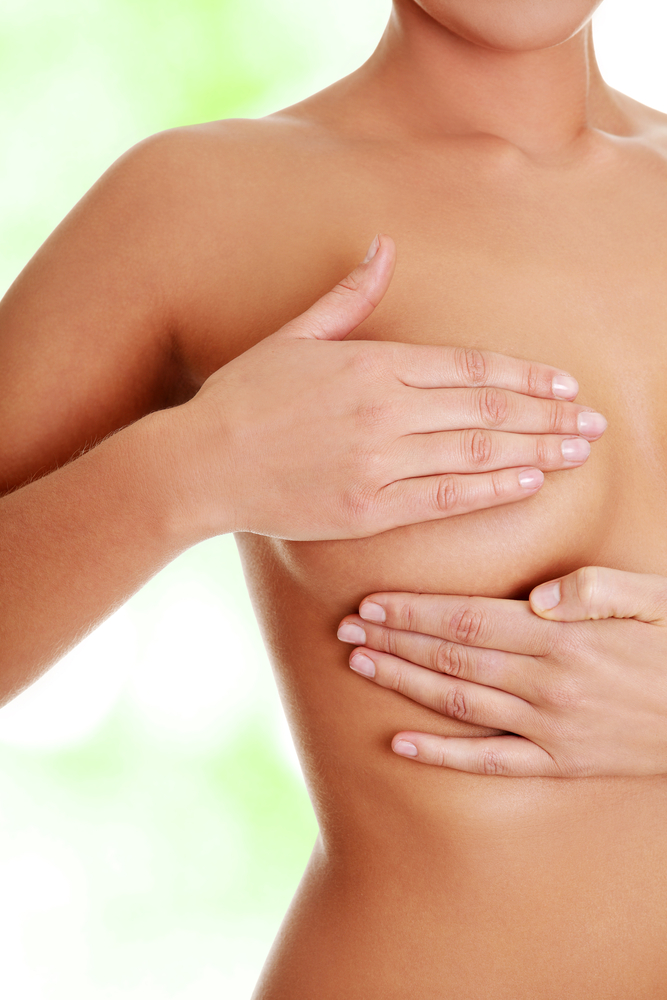 The majority of breast lumps (85% of 462) were first identified by patients, while further evaluation of these masses yielded 69 positive findings on ultrasound. Of these 69, 26 were found to be cancerous and only 10 were classified as early stage. Patient-identified lumps resulted in 96% of cancers and 81% of positive ultrasound findings, whereas the findings for practitioner-identified lumps were 100% and 92% respectively. There was no statistically significant difference between BSEs and CBEs in revealing cancers or positive ultrasound findings.

The authors concluded, “Despite no difference between CBEs and BSEs in identifying cancer or positive ultrasound findings, 25 of the 26 breast cancers were initially detected by patients, while only one of 26 was detected by CBE.” Clearly then, breast self-examination does successfully detect breast cancers.

The authors identified limitations with their study, including: the retrospective design that involved chart review; missing information about family history of breast or ovarian cancer; and lack of consensus regarding the definition of CBE and BSE. Nevertheless, they concluded that BSEs are important and, since they detect cancer, should be encouraged. Because 16 of the 26 cancers were classified as late stage, the authors did not recommend that BSE could substitute for screening techniques such as digital breast tomosynthesis which is able to detect small tumours before they are palpable.