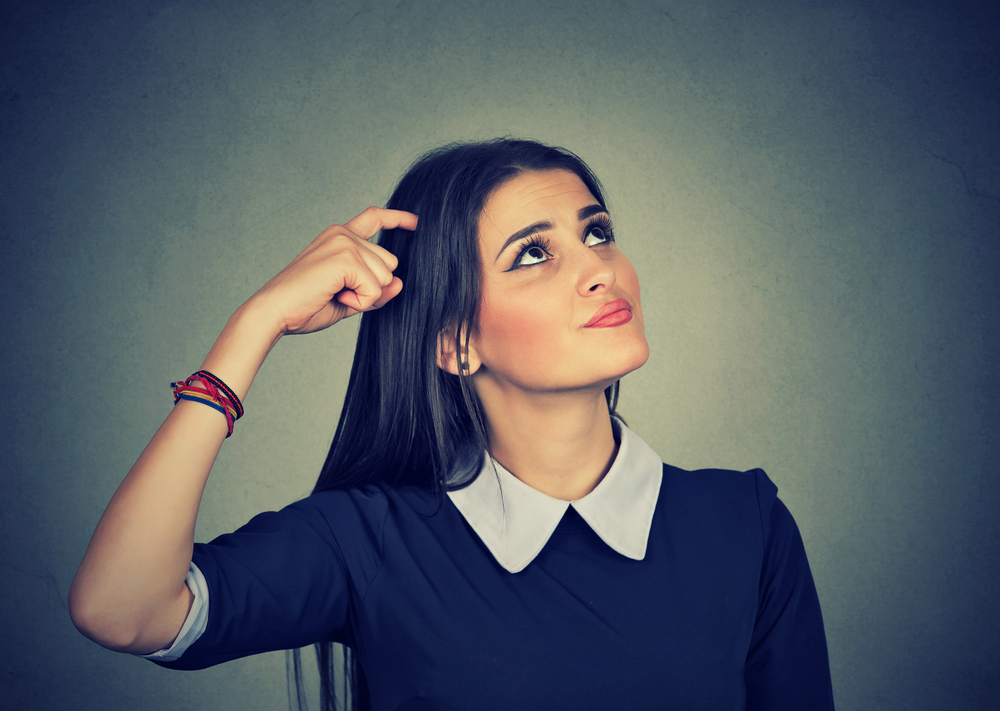 There is no doubting the power of social media to influence the way people think about a particular topic. And, as Donald Trump has discovered, even the President of the United States cannot block those whose views on Twitter he does not like, with a federal judge ruling Trump’s actions violated the First Amendment. A ubiquitous feature of social media in general, and Twitter in particular, is the hashtag that identifies messages on a specific topic.

One such hashtage is #EndThe Confusion that was first employed by the Society of Breast Imaging, a not-for-profit organisation whose aim is “to save lives and minimise the impact of breast cancer.” Its purpose is to end the confusion surrounding when and how often a woman should get a mammogram. A week ago, an organisation called WISDOM – Women Informed to Screen Depending on Measures of risk – appropriated the hashtag #EndThe Confusion to generate publicity for their study which seeks to establish whether routine screening for women in their 40s can be replaced by risk-based screening.

The WISDOM study currently has only 12,000 women enrolled and for the clinical trial to have statistical power, the organisers need 100,000 participants. Their use of the hashtag was a miscalculation, however, as proponents of population-based screening for younger women got wind of the plan and a Twitter storm ensued. A variety of tweets were posted, including “one in six breast cancers occur in women aged 40 to 49” and “annual mammographic screening starting at age 40 reduces breast cancer deaths by 40%.”

MetaFact is an online fact-checking platform that identifies interesting questions and then sources independent experts to verify the evidence to answer the questions. A few weeks ago, based on our article last year in Diagnostics, we were invited by the founder of MetaFact, Dr Ben McNeil to answer the question: Do mammograms save lives? His question was prompted by two articles that appeared in The Conversation, one suggesting routine mammograms don’t save lives and another arguing that they do. 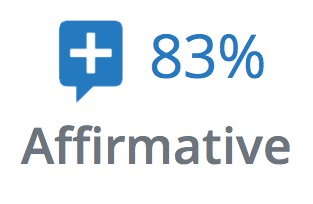 Given the conflict of interest – our company is selling a product for early detection of breast cancer – we declined the invitation, but we have nevertheless followed the debate. It transpires that 83% of the verified experts (25 out of 30) answered in the affirmative, although as László Tabar points out, it is the treatment of early breast cancer detected by mammography that saves lives. We are hopeful such indepth commentaries, rather than abbreviated tweets, will help #EndThe Confusion.