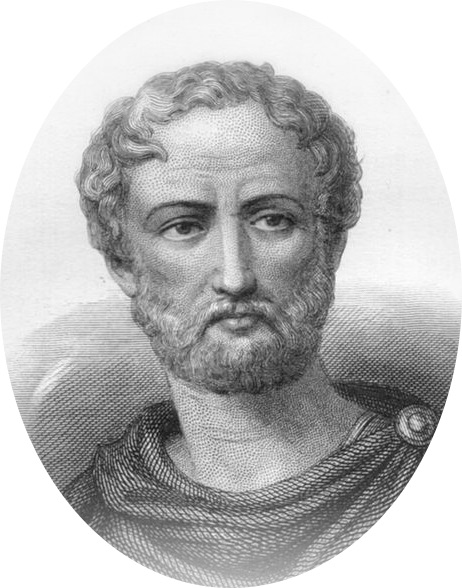 Gaius Plinius Secundus, commonly known as Pliny the Elder  was a Roman administrator and prolific author. Among his numerous works was a 37-volume tome entitled Naturalis Historia in which he documented descriptions of the natural world. He is credited with coining the Latin phrase ex Africa semper aliquid novi, meaning “out of Africa there is always something new”, although the original source was more likely the Greek philosopher Aristotle. Pliny, who died on 25 August AD 79 as a result of asphyxiation during the great eruption of Vesuvius, obviously had a vivid imagination, believing that African lions and leopards often interbred!

This past week the Association of African Business Schools (AABS) held its annual conference where the theme was “Africa, the success story of the 21st century”. The AABS encompasses 39 business schools from Morocco, Senegal, Tanzania and other countries from the continent. Delegates met on the campus of the Gordon Institute of Business Science (GIBS), the business school of the University of Pretoria that is located close to Sandton City, South Africa’s economic hub. The thread running through all the sessions was innovation – in business, entrepreneurship, healthcare and urbanization.

One of the first speakers to highlight African innovation was the Egyptian Khaled Ismail, an electrical engineering graduate of Cairo University who also earned a PhD in nanostructures from MIT. Khaled was the founder and CEO of SySDSoft, an Egyptian company that designed state-of-the-art internet protocol solutions for the software stack and analogue circuitry for mobile phones. In March 2011, the company was acquired by Intel who hired 100 of SySDSoft’s electrical engineers and computer scientists.

Another speaker and prolific inventor was Moses Musaazi of Uganda who has a PhD in electrical engineering. Moses, who has taught at Makerere University for 28 years, launched a company called Technology for Tomorrow to bring his innovative products to market. Among the most successful are the interlocking stabilized soil blocks made using ordinary non-organic soil, a small amount of cement and a little water. They are stronger than fired bricks, can be made on site and have been used successfully to build houses, water tanks and granaries. 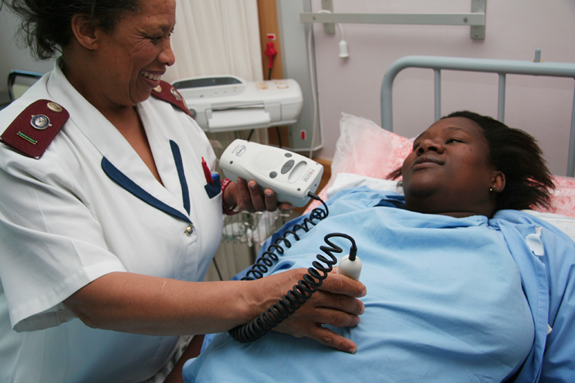 In the healthcare session, François Bonnici of the University of Cape Town spoke about a foetal heart rate monitor with a wind-up power supply (see left, © Chris Taylor) that has been licensed to Philips, while CapeRay’s Kit Vaughan described Aceso, the dual-modality system for detecting breast cancer. As Pliny said, out of Africa there is always something new!