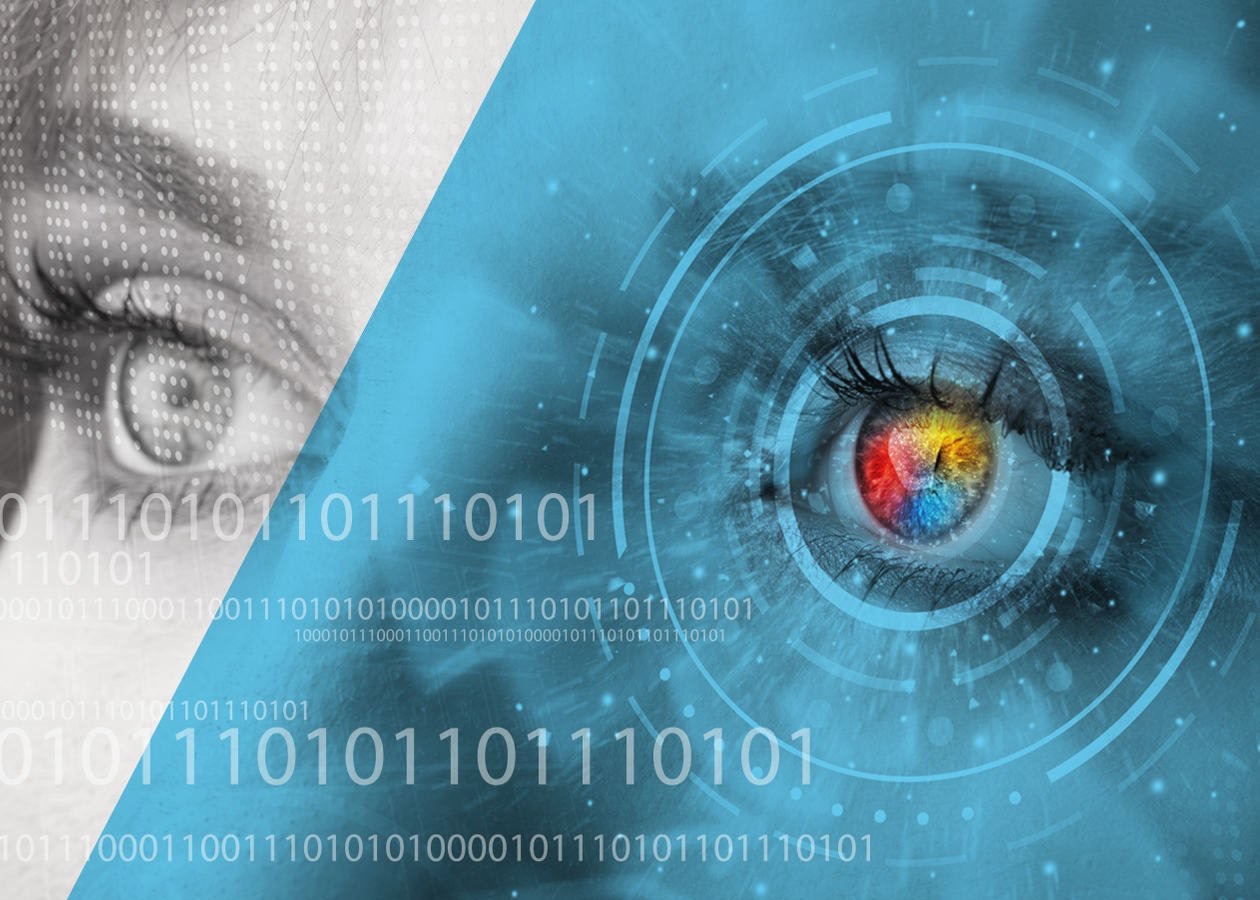 Constance Lehman is a radiologist who works at the Massachusetts General Hospital in Boston where she studies mammograms of healthy women at their annual checkups. Since the Covid-19 pandemic began almost a year ago, she expressed concern that many thousands of women have skipped their routine screening exams. Because five of every 1,000 women screened normally show signs of cancer, many women have yet to be diagnosed. Lehman and her colleagues at MIT have developed an artificial intelligence (AI) algorithm that uses prior mammograms to predict which women are at highest risk.

“What the AI tools are doing is they’re extracting information that my eye and my brain cannot,” she said. The algorithm, which is called Mirai, has been tested on mammograms from the United States, Sweden and Taiwan, with results recently published in Science Translational Medicine. Their model, which is illustrated below right (© AAAS), takes as input standard mammograms which are then passed through modules or layers: an image encoder, an image aggregator, a risk factor predictor, and an additive-hazard layer. Mirai’s predictions were compared with the commonly used Tyrer-Cuzik risk-prediction model.

The key to Mirai’s success in estimating risk is that it follows the changes in a mammogram over time. Seen at left (© MIT) are five annual mammograms in which a patient was identified by the model as high risk four years before the cancer was diagnosed. After training, Mirai was tested on a separate set of 28,555 exams from 7,005 patients studied in Boston. Without requiring additional training, the algorithm was also applied to external datasets from hospitals located in Sweden and Taiwan. 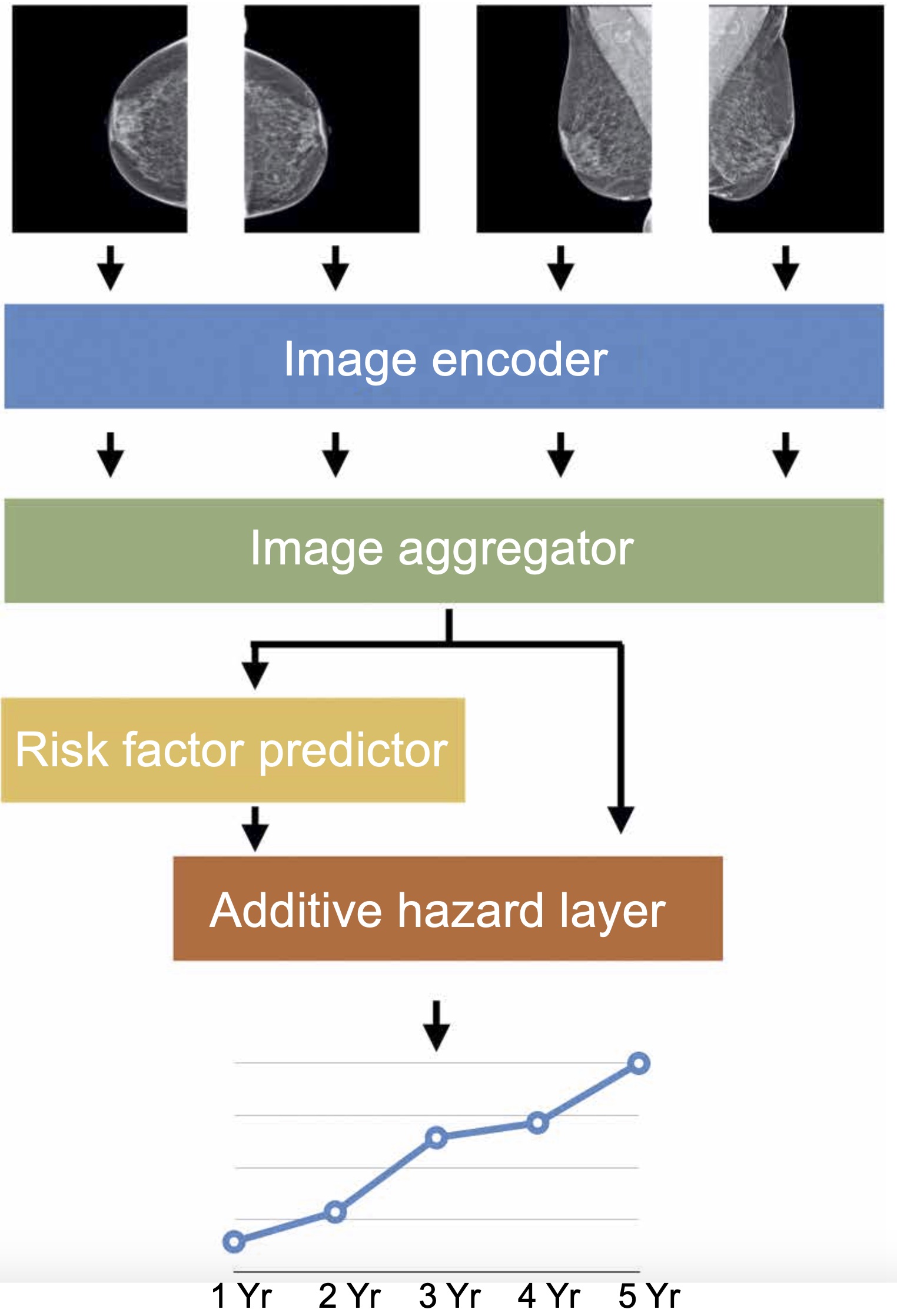 Mirai was developed by Adam Yala, a PhD student in the Computer Science and Artificial Intelligence Laboratory at MIT, who started work on the algorithm before the Covid-19 pandemic. He implemented an adversarial machine learning approach in which one algorithm attempts to deceive another, the purpose being to develop a robust model that can accommodate subtle differences in images produced by various mammography devices. Yala’s goal with this research was to improve early detection of breast cancer and to decrease both the stress and cost of false positive findings. He is also optimistic that expanding his model to tomosynthesis images in future will yield further performance improvements.